Czech Republic suspends the investigation of the Vrbetica bombings 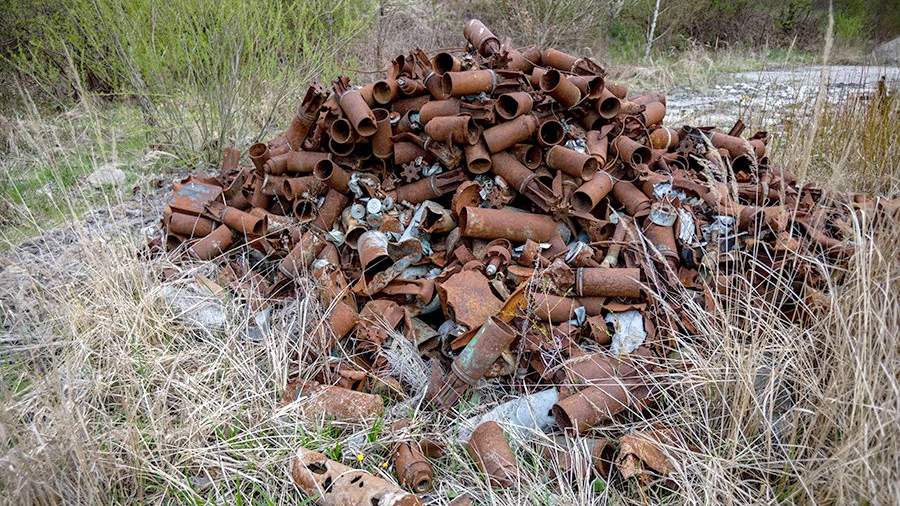 The criminal case opened as part of the investigation into the explosions at the ammunition depot in Vrbetica in 2014 could be suspended if investigators fail to question the suspects. This was announced on Tuesday, May 4, by the Czech Prosecutor General Pavel Zeman.

“There is only one version of the investigation of the incident in Vrbetica, connected with the involvement of Russians. It cannot be ruled out that the criminal case will be suspended if we fail to interrogate both suspects, “the portal quotes him. Rozhlas…

Earlier that day, the Czech opposition said that Deputy Prime Minister and Interior Minister Jan Hamacek should resign after media reports allegedly plans to come to an agreement with the Russian Federation before being publicly accused of involvement in the explosions at an arms depot in Vrbetica.

According to this information, Hamacek wanted to travel to Moscow in mid-April and agree that Prague would not report the incident in Vrbetica in exchange for holding a possible Russia-US summit in the Czech capital.

In addition, the politician allegedly wanted to negotiate a free supply of the Russian Sputnik V coronavirus vaccine.

According to the leader of the leading opposition Civic Democratic Party, Petr Fiala, Gamacek is seriously suspected of intending to “sell national security for a million doses of an unapproved vaccine.”

Gamachek himself rejects all accusations against him. According to him, the media reports about the allegedly planned actions “are based on speculation and lies.”

On April 17, Czech Prime Minister Andrei Babis announced that the country’s authorities suspect the Russian special services of involvement in the explosion at an ammunition depot in Vrbetica in 2014. On the same day, Prague announced its decision to expel 18 Russian diplomats.

Russia responded by declaring 20 employees of the Czech embassy in Moscow persona non grata. The accusations of the Czech Republic against the Russian Federation were categorically rejected, and the fact that Prague does not publish a report on the explosion, the official representative of the Russian Foreign Ministry Maria Zakharova called proof of a lie.

At the same time, the President of the Czech Republic Milos Zeman said on April 25 that the intelligence report did not contain evidence of the involvement of “Russian agents” in the explosion. He also drew attention to the fact that the country’s counterintelligence, even in the closed part of the reports, had not reported anything about some “Russian agents” for six years. He also urged to wait for the results of the investigation of the incident before drawing conclusions.

Negotiations on Donbass ended in vain

“The Nevers” series on Sky: These women can easily take on any demon