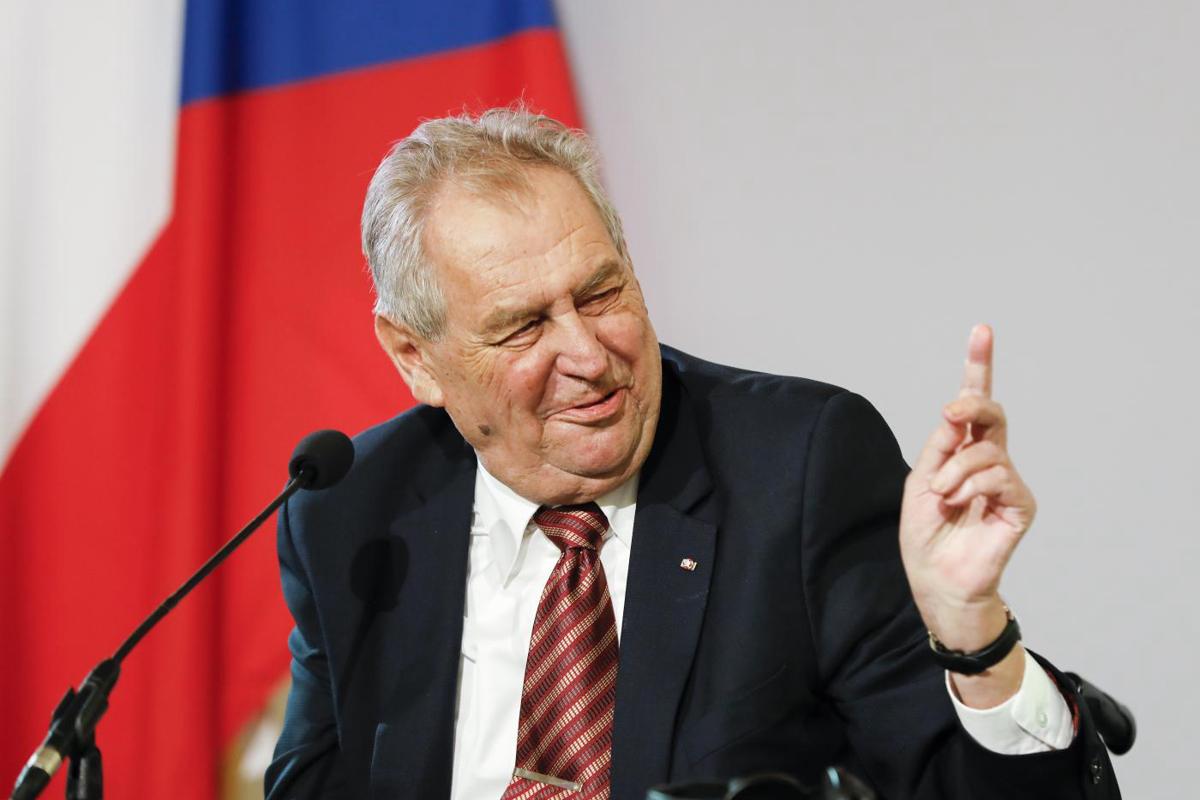 His scornful judgment was pronounced during an interview with CNN, in which he commented on Hungary’s controversial law banning all references to diversity in children’s educational programs.

Zeman took Viktor Orban’s side affirming that any interference in the internal choices of a member country of the European Union is wrong and adding: “I see no reason not to agree with him. I can understand gays, lesbians and so on. But you know what I don’t understand at all? These transgender people! To me they are inherently disgusting“.

Zeman’s words follow the alarm raised by the activist group ILGA-Europe, according to which the Czech Republic could join the path traced by Hungary and Poland with their illiberal measures: a bill on the same-sex marriage, for example, it has long been lying in the archives of the Czech parliament.