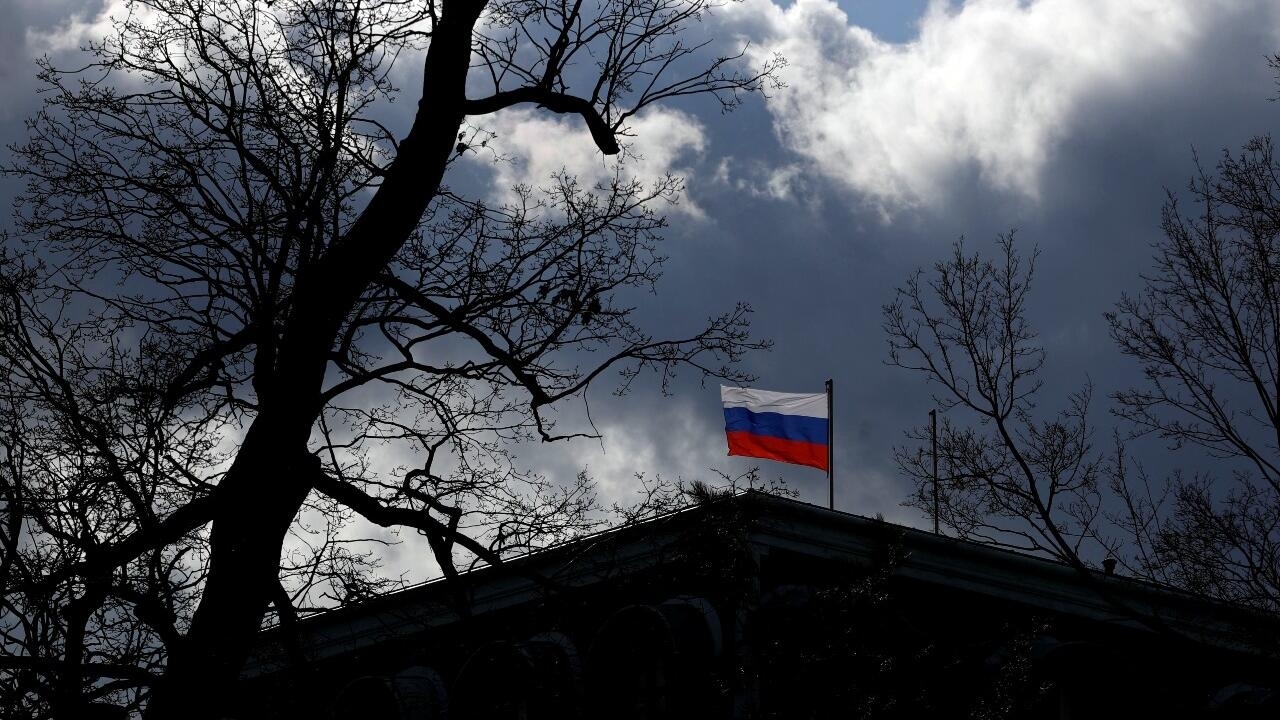 Prague announced on Saturday the expulsion of 18 employees of the Russian embassy, ​​accused of being agents of the Russian intelligence services GRU and SVR and implicated in two explosions in ammunition depots in 2014.

Relations between Prague and Moscow are strained. According to the Czech government, the 18 Russian diplomats, who will have 48 hours to leave Prague, were apparently involved in the explosion of a munitions depot seven years ago that left two dead.

“We have good reason to believe that agents from GRU unit 29155 are involved in the explosion of a munitions depot in Vrbetice,” in the east of the country, Babis said.

For his part, Jakub Janda, director of the Center for European Values ​​for Security Policy in Prague, assured that the weapons stored in Vrbetice were destined for the Ukrainian army.

The Czechs’ decision could lead Russia to consider closing the Czech Republic embassy in Moscow, a diplomatic source was quoted as saying by the Russian news agency Interfax.

“The United States stands with its steadfast Ally, the Czech Republic. We appreciate their significant action to impose costs on Russia for its dangerous actions on Czech soil. ” – CdA Jennifer Bachus https://t.co/Qx71P3T08r


Reactions did not take long and shortly after the announcement, the US embassy in Prague said through its Twitter account that Washington “supports its strong ally, the Czech Republic. We appreciate your important action to impose costs on Russia for its dangerous actions on Czech soil. “

For his part, Czech Foreign Minister Jan Hamacek said that the 18 Russian embassy staff, identified as members of the secret service, would be ordered to leave within 48 hours.

Possible links in the case of Sergei Skripal in 2018

In October and December 2014, two people were killed after several explosions rocked an ammunition depot in Vrbetice, 330 km southeast of Prague. The victims were employees of a private company that rented the site to a state military organization.

According to the police investigation, there were weapons in the warehouse destined for Ukraine, which was then fighting against Russophile separatists in the east of the country. However, the Czech weekly Respekt indicates that the authorities “still do not have direct evidence that both men physically entered the complex, although they consider this hypothesis to be very realistic.”

There is a reasonable suspicion that Russian secret agents of the GRU service were involved in the 2014 explosions of an ammunition dump in the Czech village of Vrbětice. The Czech Republic has consequently expelled 18 Russian diplomats.


This Saturday, the Czech police published the photographs of two men wanted for “serious crimes” who, according to the weekly, are the Russians Anatoly Chepigas and Alexander Mishkin, agents of the Russian military intelligence GRU. They are both believed to have been the perpetrators of the explosions, and also of the failed 2018 assassination attempt on former Russian military intelligence officer Sergei Skripal in the UK.

Ruslan Boshirov and Alexander Petrov would be the aliases used by these two officers, whom British prosecutors accused of the attempted assassination of Skripal. Czech police also said that both had used a Moldovan passport in the name of Nicolai Popa and a Tajik passport issued in the name of Ruslan Tabarov.

Roscosmos wanted to create people with superpowers for deep space

Amazon Prime Day 2021: when is it, what deals to expect and more