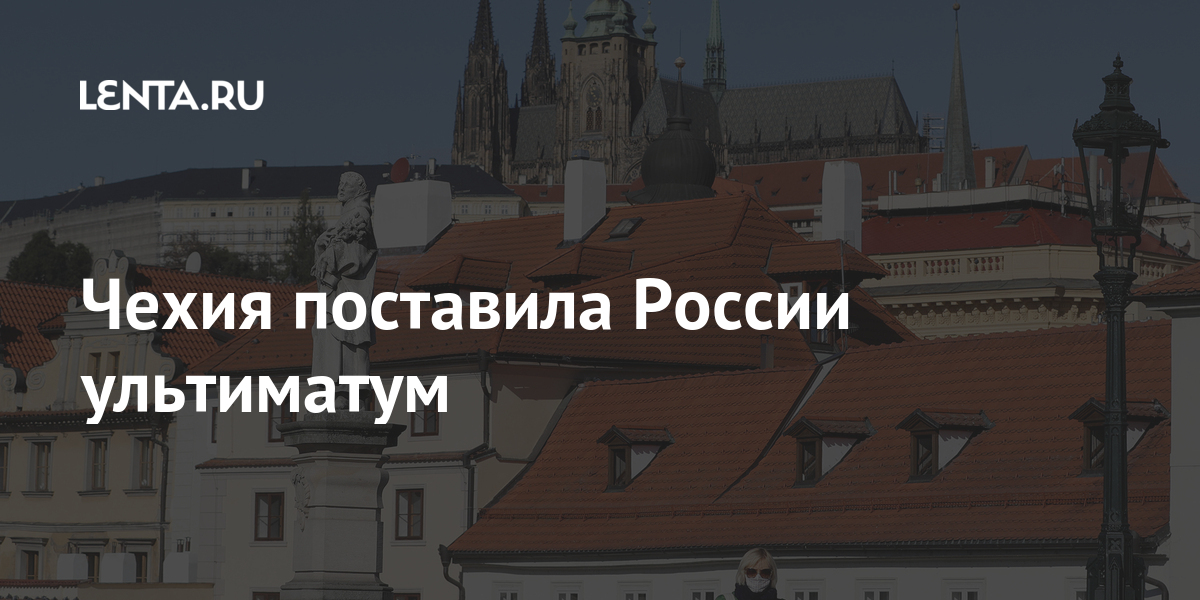 The Czech Republic delivered an ultimatum to Russia: Moscow was demanded to take back all the expelled diplomats. Writes about it RIA News…

The head of the Czech Foreign Ministry, Jakub Kulganek, called on Moscow to fulfill the condition by 12:00 on April 22. Otherwise, Prague promises to expel other Russian diplomats.

Relations between Russia and the Czech Republic have deteriorated amid accusations against the Russian special services, which Prague considers to be involved in an explosion at an ammunition depot in Vrbetica in 2014. This was followed by a decision to expel 18 Russian diplomats. In addition, on April 19, members of the Czech government unanimously decided to exclude Rosatom from the list of candidates for participation in the tender for the construction of a new power unit at the Dukovany NPP in the southeast of the country.

Moscow has pledged to take retaliatory steps and has already expelled 20 Czech diplomats.

The Repsol board covers its president, Antonio Brufau, before the accusation in the 'Villarejo case'