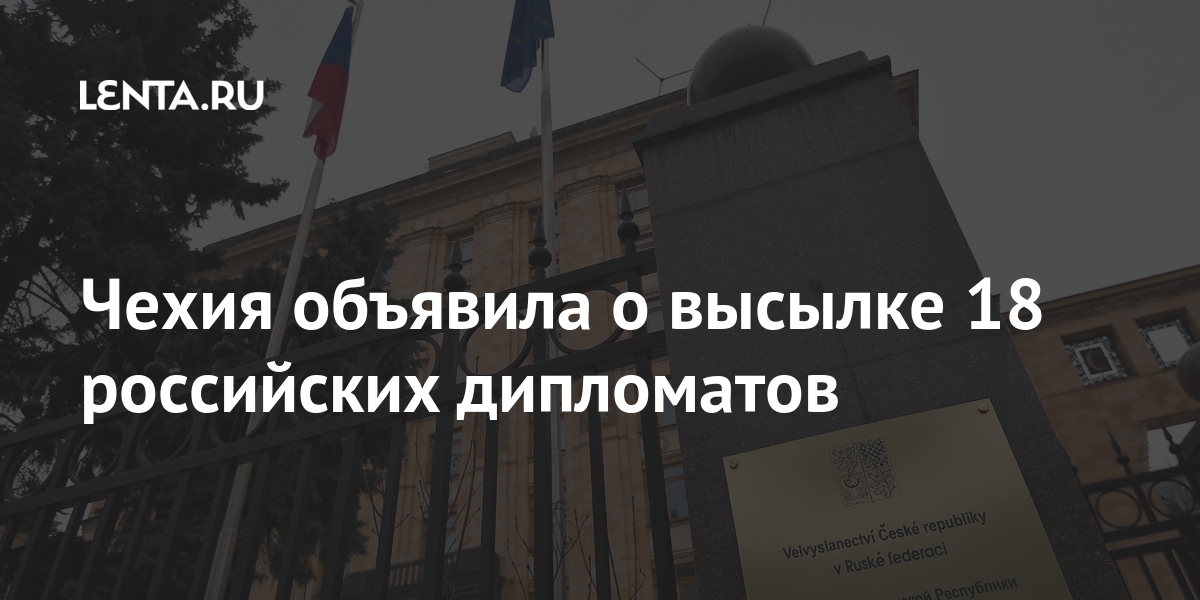 Czech Republic expels 18 Russian diplomats from the country. It is reported by Reuters with reference to Foreign Minister Jan Hamacek.

It is alleged that the Czech authorities suspect the Russian special services of involvement in the explosion at an ammunition depot in Vrbetica in 2014. The diplomats expelled from Prague are suspected of working for the special services.

As reported Interfax, the Russian embassy in Prague confirmed that the Czech side had notified the expulsion of the diplomats. “The ambassador is being summoned today at the Czech Foreign Ministry,” the ministry said.

Getafe-Eibar: schedule, TV and how and where to watch live