Czech Republic accused EU of interfering in its internal affairs 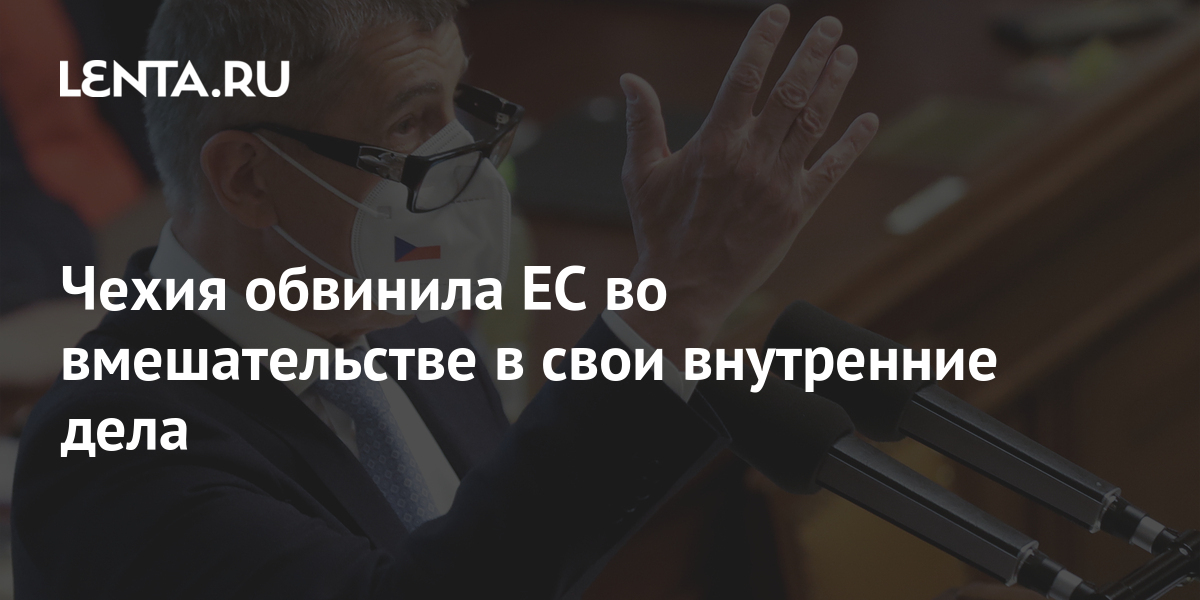 Czech Prime Minister Andrei Babis accused the European Parliament – the main legislative body of the European Union – of interfering in the country’s internal affairs. His statement was published in Twitter…

Babiš said that the European Parliament resolution criticizing the policy for the misuse of EU subsidies is directed not only against him, but also against the whole Czech Republic. According to the Czech Prime Minister, the document is only an attempt to influence the elections to be held in the country in autumn.

The politician also said that the entire content of the resolution is a lie, and MEPs are trying to dictate to the Czechs who should be their prime minister. “The Czech Republic is not a colony of the European Parliament,” the politician emphasized.

At the end of May, the Prague police recommended charge Babis with fraudulent activities with subsidies allocated by the European Union. The investigation concerns the farm that was part of the Agrofert holding, owned by Babiš’s relatives, and before his political career – to him. Agrofert unites more than 250 companies and could not receive subsidies intended for small and medium-sized businesses. Babiš denies any involvement in this case.