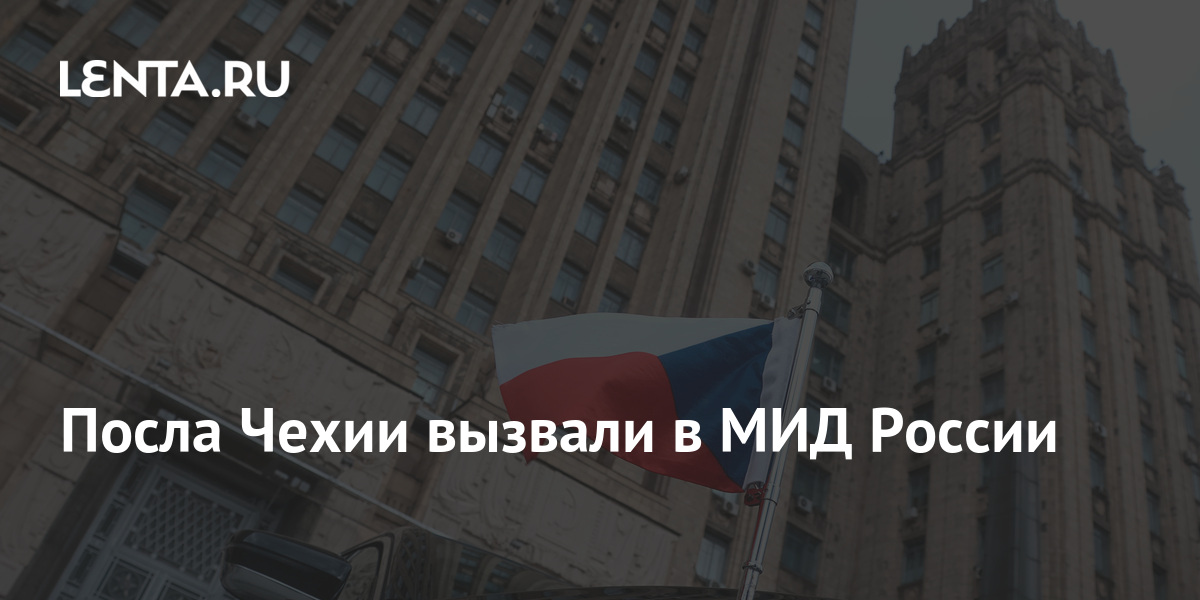 Czech Ambassador to Moscow Vitezslav Pivonk was summoned to the Russian Foreign Ministry over accusations of the 2014 Vrbetica bombings. This was stated by the official representative of the department Maria Zakharova at a briefing, the correspondent of “Lenta.ru” reports.

“In the near future we will explain our attitude to this politicized fuss to the head of the Czech diplomatic mission in Moscow, who has been summoned to Smolenskaya Square,” the diplomat said. Zakharova stressed that the Russian side considers the claims of the Czech Republic about the explosions unacceptable.

On June 28, it was reported that the republic’s authorities demanded compensation from Russia in the amount of 650 million kroons (about 25.5 million euros). Prague believes that Moscow was involved in the explosions of ammunition at the warehouse in 2014. The accident killed two people. Russia denies involvement in the incidents.

In mid-April 2021, the Czech Republic announced that on the eve of the incident, there were Russians associated with the special services Alexander Petrov and Ruslan Boshirov in warehouses, whom Britain accuses of trying to poison the former GRU agent Sergei Skripal in Salisbury. As a result, a diplomatic scandal broke out between Prague and Moscow. 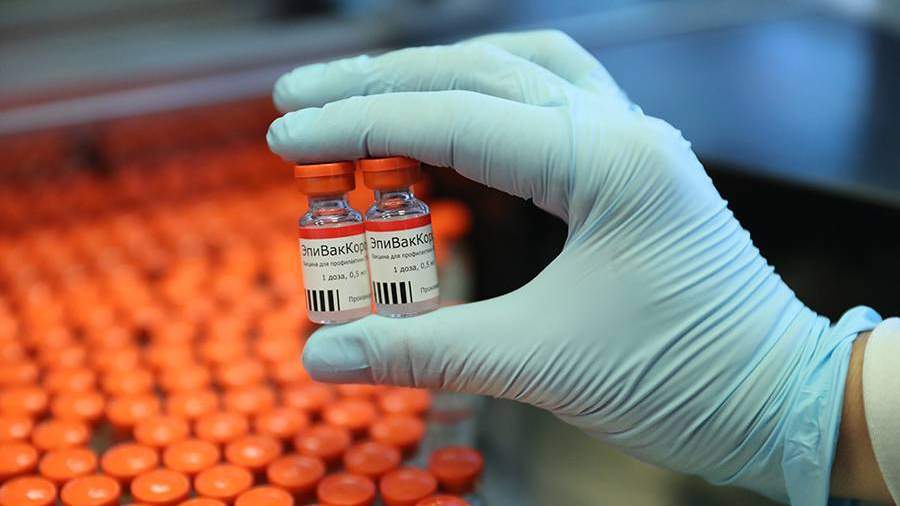 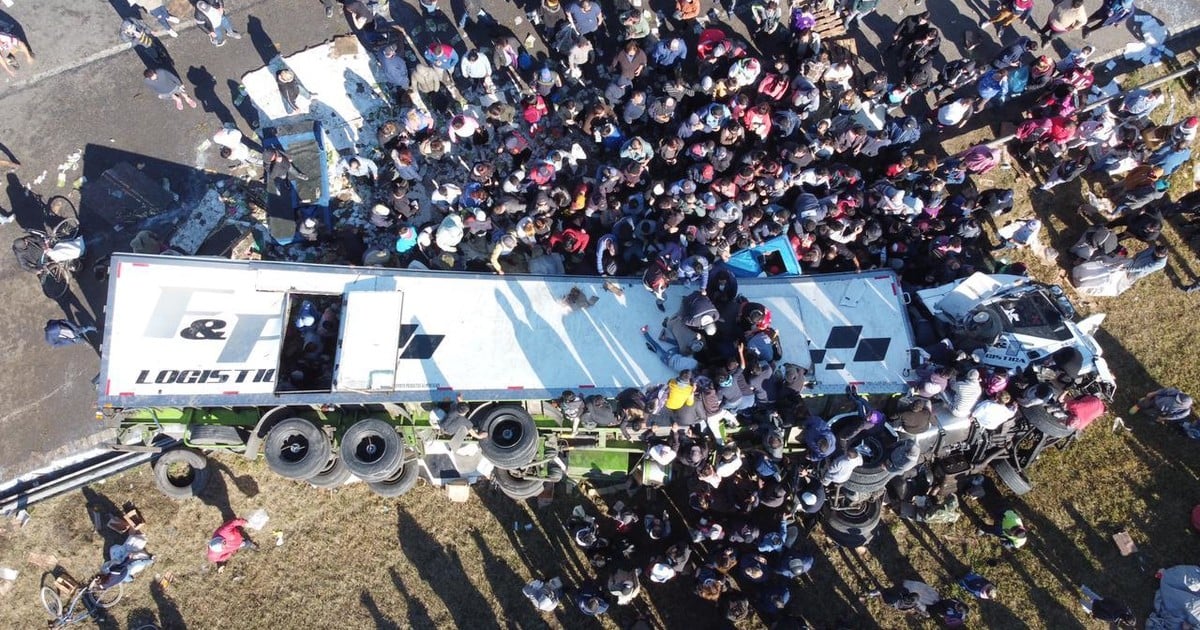