Road cycling last year’s European champion, Italian Sonny Colbrelli has shared more information about the illness, as a result of which he had to end his career as a professional driver at the age of 32.

In March of this year, Colbrelli finished second in the opening stage of the 101st Tour of Catalonia, one of the oldest stage races in the sport.

Immediately after crossing the finish line, Colbrelli collapsed to the ground, and paramedics resuscitated him at the finish line of the race before he was taken by ambulance to the hospital for more detailed examinations.

Read more: Paramedics revived the European champion at the finish line of the opening stage in Catalonia

In hospital studies Colbrell was diagnosed with an “unstable” cardiac arrhythmia and was fitted with a pacemaker.

“My heart stopped for three minutes. I was practically dead,” Colbrelli said of the events after Catalonia’s goal For Cyclist.

“I’m super lucky to still be here. Catalonia changed my life. It changed everything in my head. I now have a new life, a second chance,” said Colbrelli, who achieved more than 30 victories as a professional.

He considered 2021 the best year of his career. That’s when he won the European Championship and the Paris-Roubaix race, which is called the “Hell of the North” and is one of the most prestigious classic races of the sport, i.e. monuments.

Read more: The European champion’s career ended due to a pacemaker

Colbrell’s according to him, the pacemaker installed on him is the ultimate reason why the top athlete’s career ended.

Colbrelli announced the end of his career at the end of October. In practice, Italian legislation became an obstacle to continuing my career.

“In Italy it is not allowed by law,” Colbrelli said, referring to professional sports with a pacemaker.

For a player of the Danish national football team For Christian Eriksen was also fitted with a pacemaker after he collapsed on the field in the European Championship match against Finland in June 2021. Eriksen will continue his career with the help of a pacemaker. 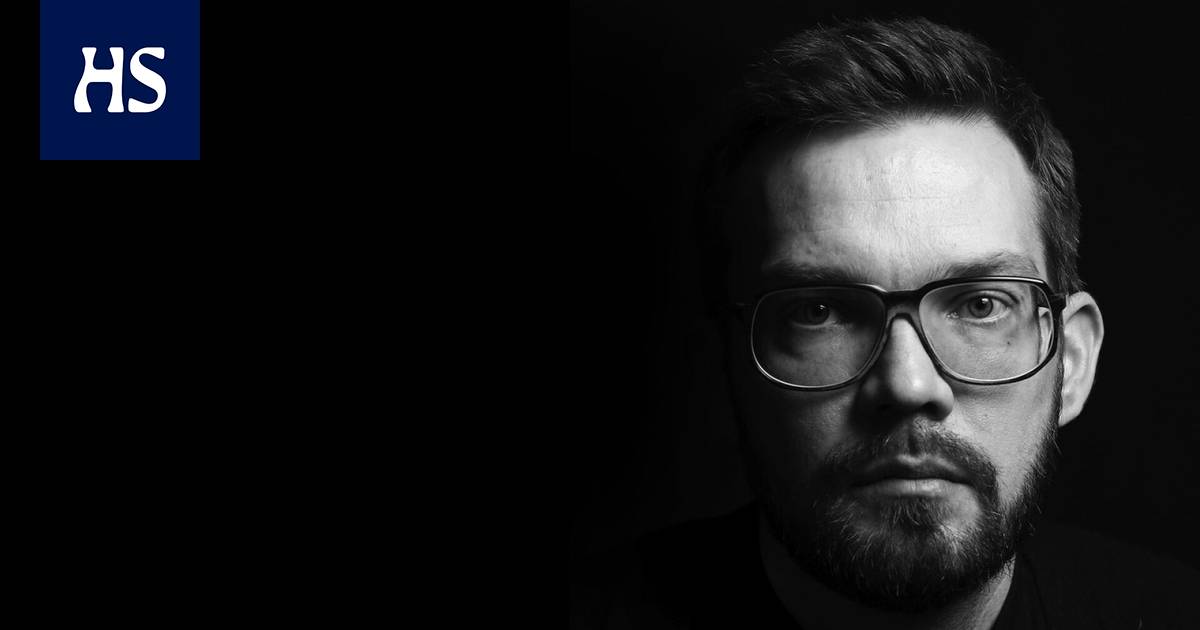