Cycling Jaakko Hänninen will start his competition season at the beginning of February in Spain: “The condition is still under construction” 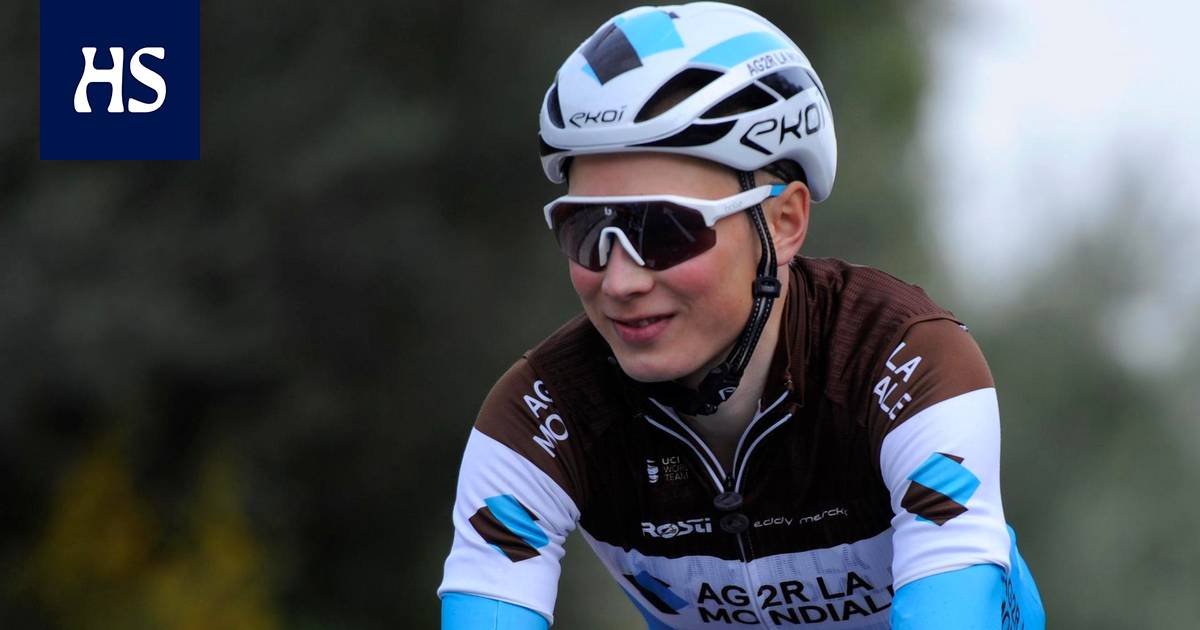 The only one as a Finnish man at the highest level of road cycling, ie treading on the World Tour Jaakko Hänninen will start its competition season in early February.

Driving in the French AG2R Citroen garage, Hänninen’s season kicks off with a tour of Valencia starting on February 3rd. Hänninen’s next two races will also be run in Spain, where Hänninen is currently in his team’s training camp.

There have been several professional teams camping around Denia, which is already familiar to Hänninen at the same time.

The period of exception has brought problems, as only some of the hotels in Spain as a whole and also on the Costa Blanca are in operation, and not all willing professional teams have reached the popular area.

“Camp here in Spain has gone well. It has been great that this camp was organized despite the exceptional situation. We are here in our own bubble and we have got all the exercises done as planned, ”23-year-old Hänninen said in a press release.

Hänninen’s last season did not end until the end of October, as he drove to the end of the first round of his career in Italy.

“Last season’s program stretched the start of my training season, and the condition is still under construction. The first competitions in Spain are good. They allow you to get fit in comfort. ” 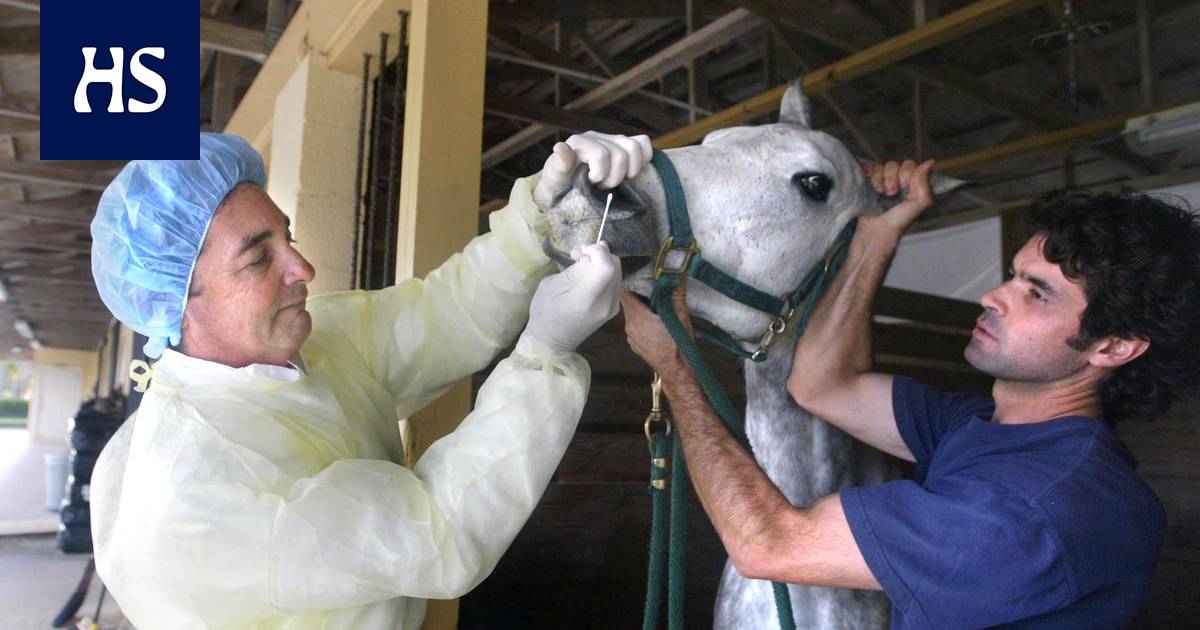 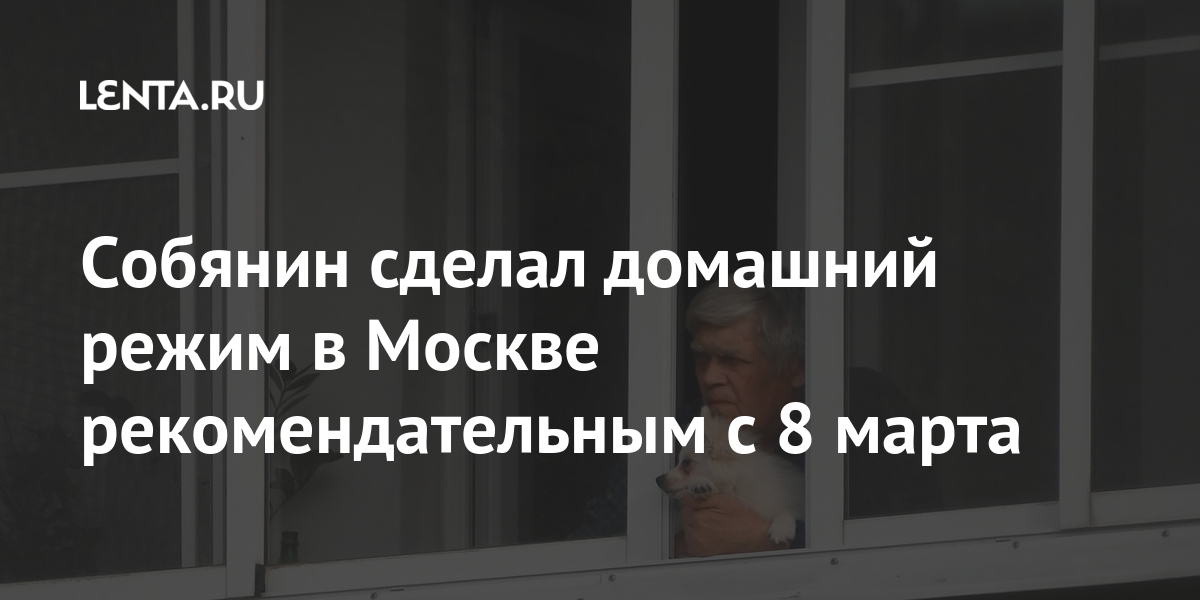 Female workers continue to earn 13.72% less in the Balearics: union