Cycling City bikes in use again, a technical failure prevented the use of bikes in Helsinki and Espoo 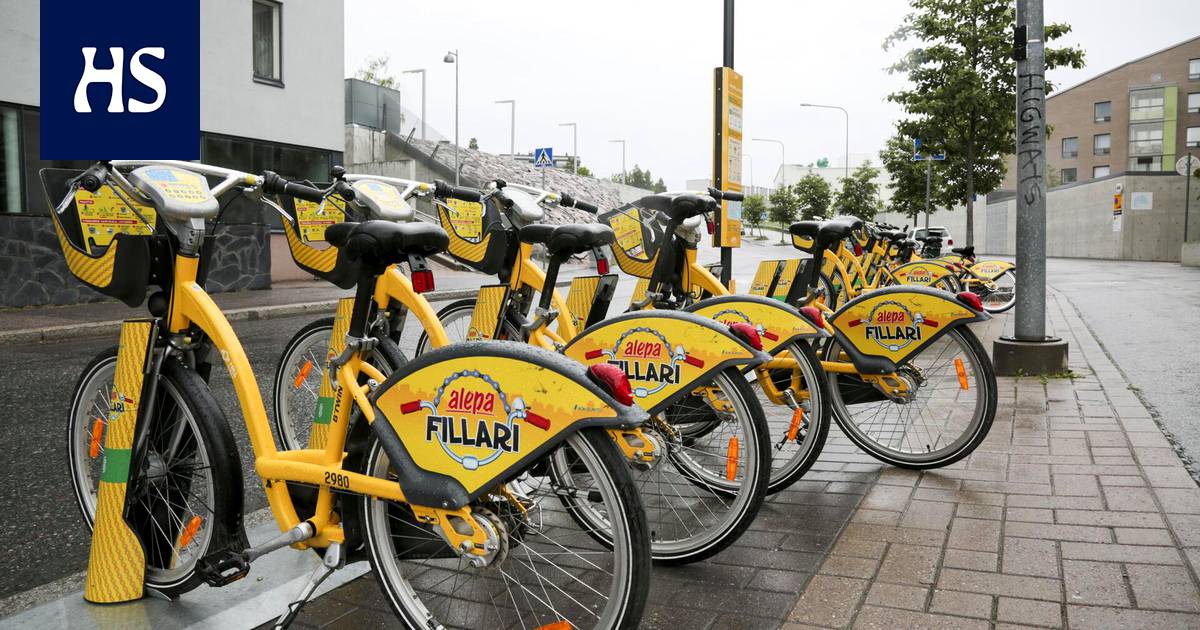 There was a fault in the technical background system of HSL’s city bikes on Tuesday afternoon, which completely prevented the use of the bikes.

Helsinki and a disturbance in the common city bike system in Espoo was observed on Tuesday, due to which all city bikes were out of use for some time. The fault was rectified on Tuesday at about 4 p.m.

HSL’s communications specialist Tapio Tolmunen told HS that the fault was caused by the technical background system for city bikes.

The fault occurred at about eleven o’clock.

City bike season began in Helsinki, Espoo and Vantaa at the beginning of April.

According to HSL, with the new stations, the station network will cover the whole of Helsinki this season, with the exception of the areas outside Ring Road III, ie Östersundom and Ala-Tikkurila.

The Helsinki and Espoo city bike service is not compatible with the Vantaa service, so the bikes cannot be used crosswise.

The cycling season lasts in all cities until the end of October.

For Daniel Gollan, it would be 'an aberration' for the Court to rule in favor of the City for face-to-face classes