Cycling: a Tour of Flanders maintained but behind closed doors 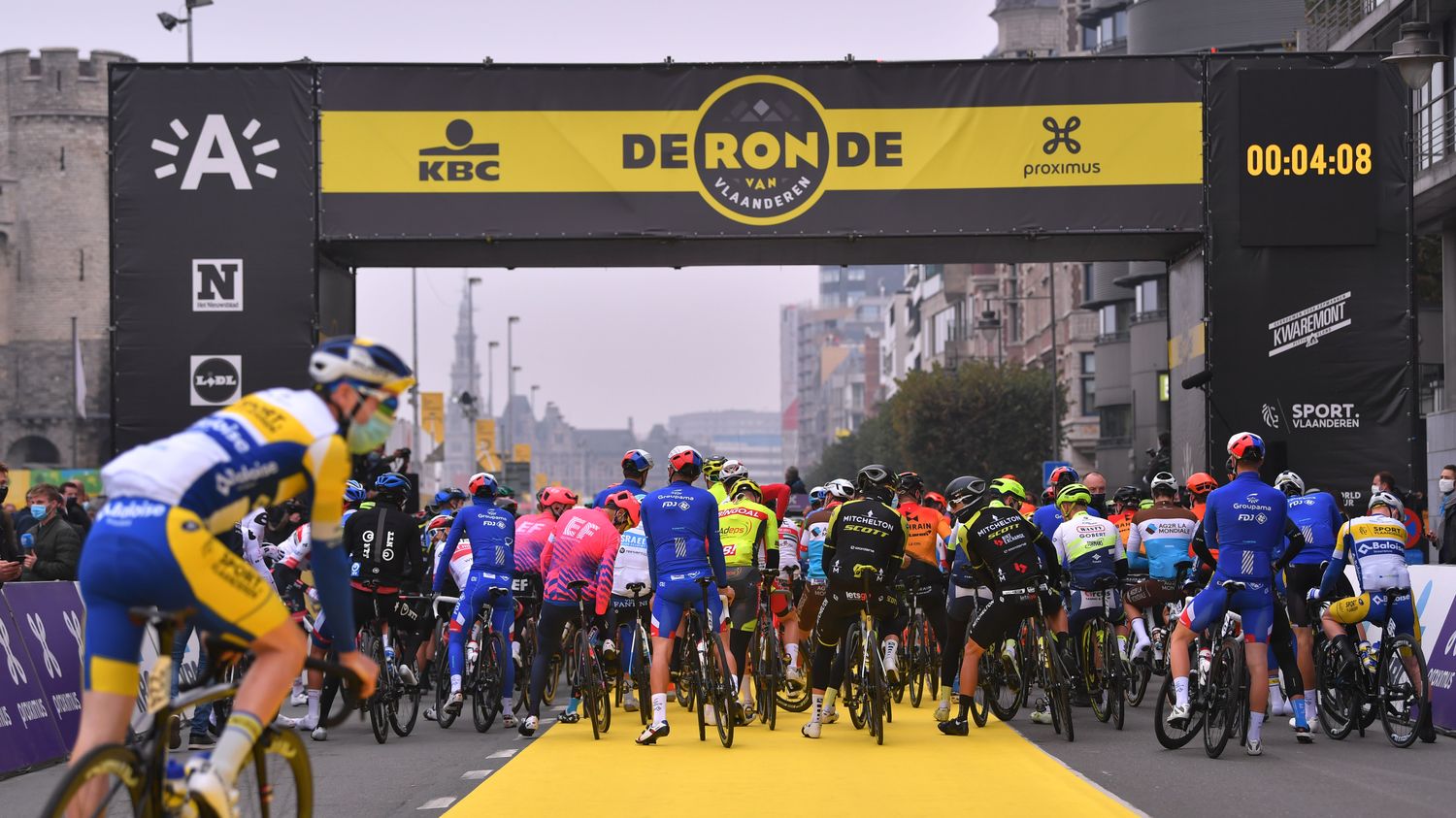 Unlike Paris-Roubaix, canceled when it was to be held on October 24 and 25, a few kilometers away, in Belgium, the Tour of Flanders is maintained on Sunday October 18. However, it is held in unprecedented conditions due to the Covid-19 epidemic, behind closed doors for a one-day race which usually brings together nearly a million spectators.

Funny impressions in Vieux-Quaremont, the cobbled coast where the heart of the Tour of Flanders now beats. The fields, usually rented so expensive, stretch as far as the eye can see without a motorhome on the horizon. The chirping of birds and old roosters has replaced the sound system which usually resonates all weekend. No white marquee, no beer keg either. Only the advertising banners remind us that the biggest Flemish folk festival is being held today. A few amateur cyclists like Morgan and Corentin came to challenge the cobbles despite everything, before the pros. “The heart is there and as long as there is passion, the cyclists, the race will be beautiful and we can always thrill watching it“, they say, “In addition, we have good weather even though it is October. It just goes to show that it does not rain every day in Belgium!”

When they go to the top, the two brothers are applauded by three residents of Quaremont. Glass of Champagne in hand, Tienaecke and her friends insisted on setting up a small table at the end of their garden, to “pretend”. “Of course it is a bit sad”, recognizes Flammande, “There are no tourists, no spectators today. But it’s for our health, we don’t have to be all crowded. So let’s watch the race on TV and stay at home.”

Stay at home. The instructions were hammered out all week via messages published on social networks by the Flemish runners themselves. To avoid any public, the organizers have even deleted from their website the route of the race and the scheduled times. The start will not be given as usual on the Grand-Place in Antwerp.

It is at this price that the monument, which even World War II did not cancel, can stand. This is what explains Tomas Van der Spiegel, the boss of Flanders Classics: “It is very important that the race takes place because cycling is a real economic sector. It is a sport that works very well on TV even without supporters, unlike football. It must be shown today that in 2021 , if necessary we can organize the race in the same way. ” And the organizer warns: a group of more than four people along the route and the fines will fall. 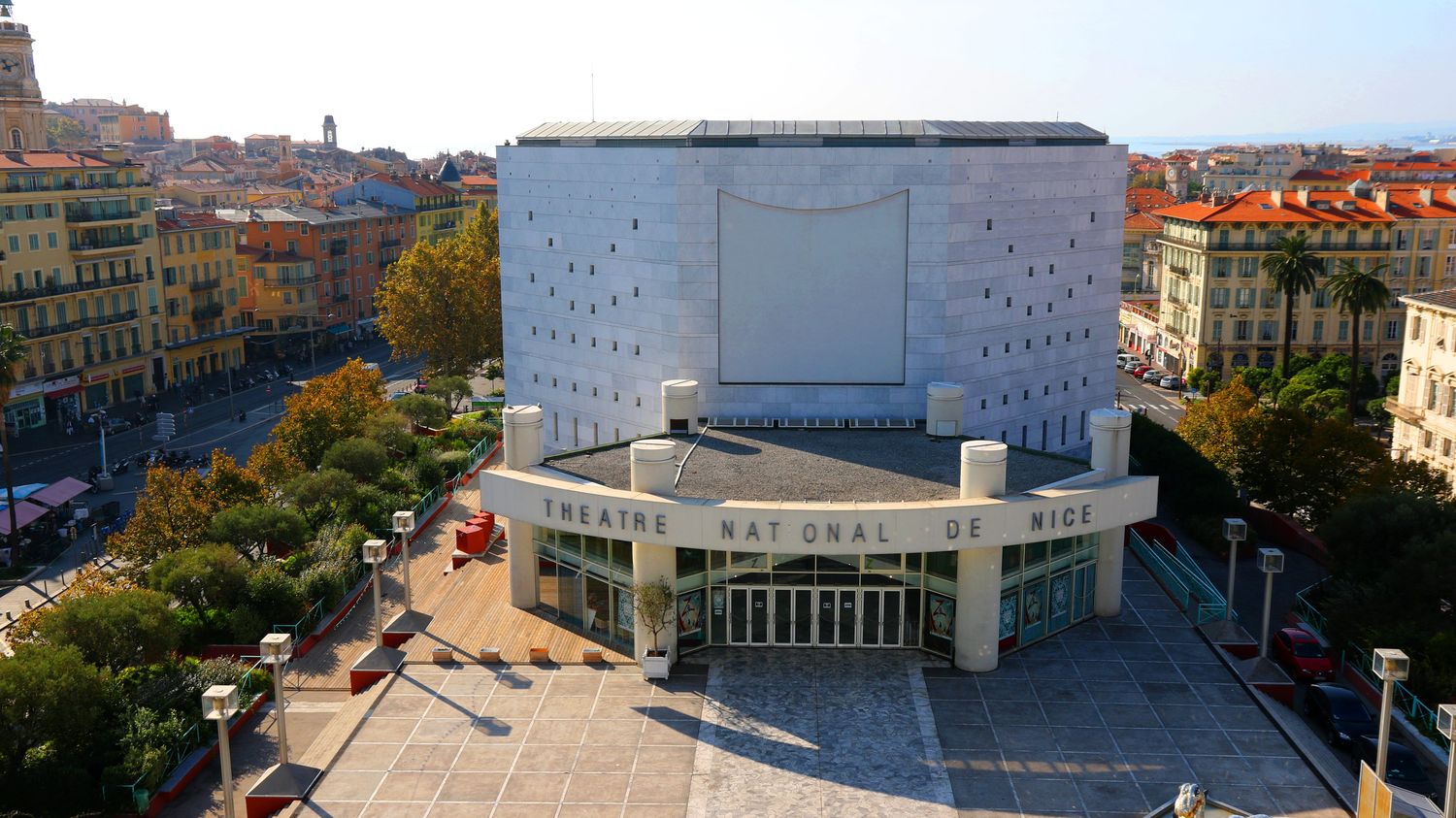 Reconfinement: the secretary general of the national theater in Nice “understands” the constraints imposed by the government 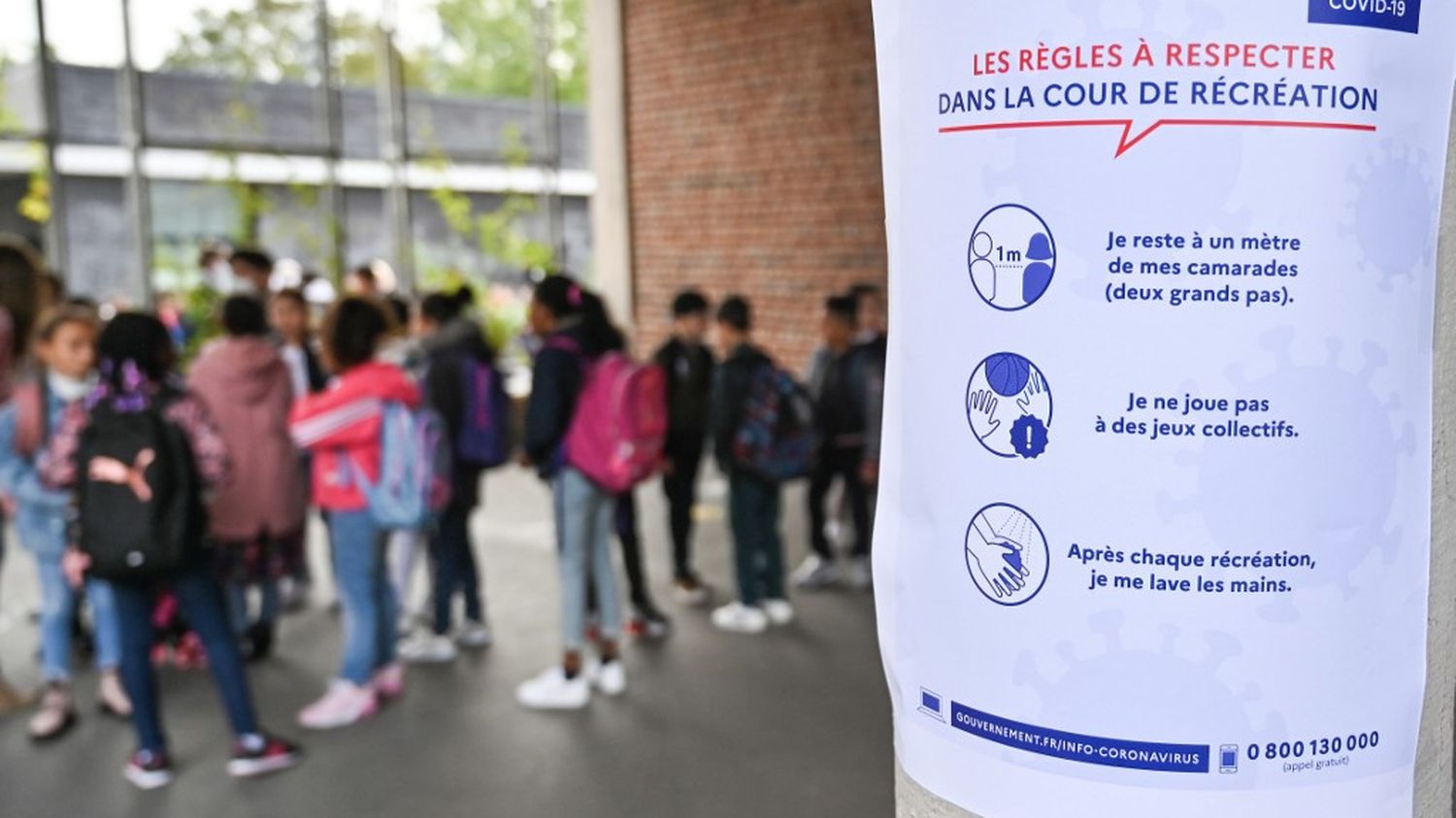 Reconfinement: “We cannot continue with this idea that the school is on probation” affirms Rodrigo Arenas of the FCPE 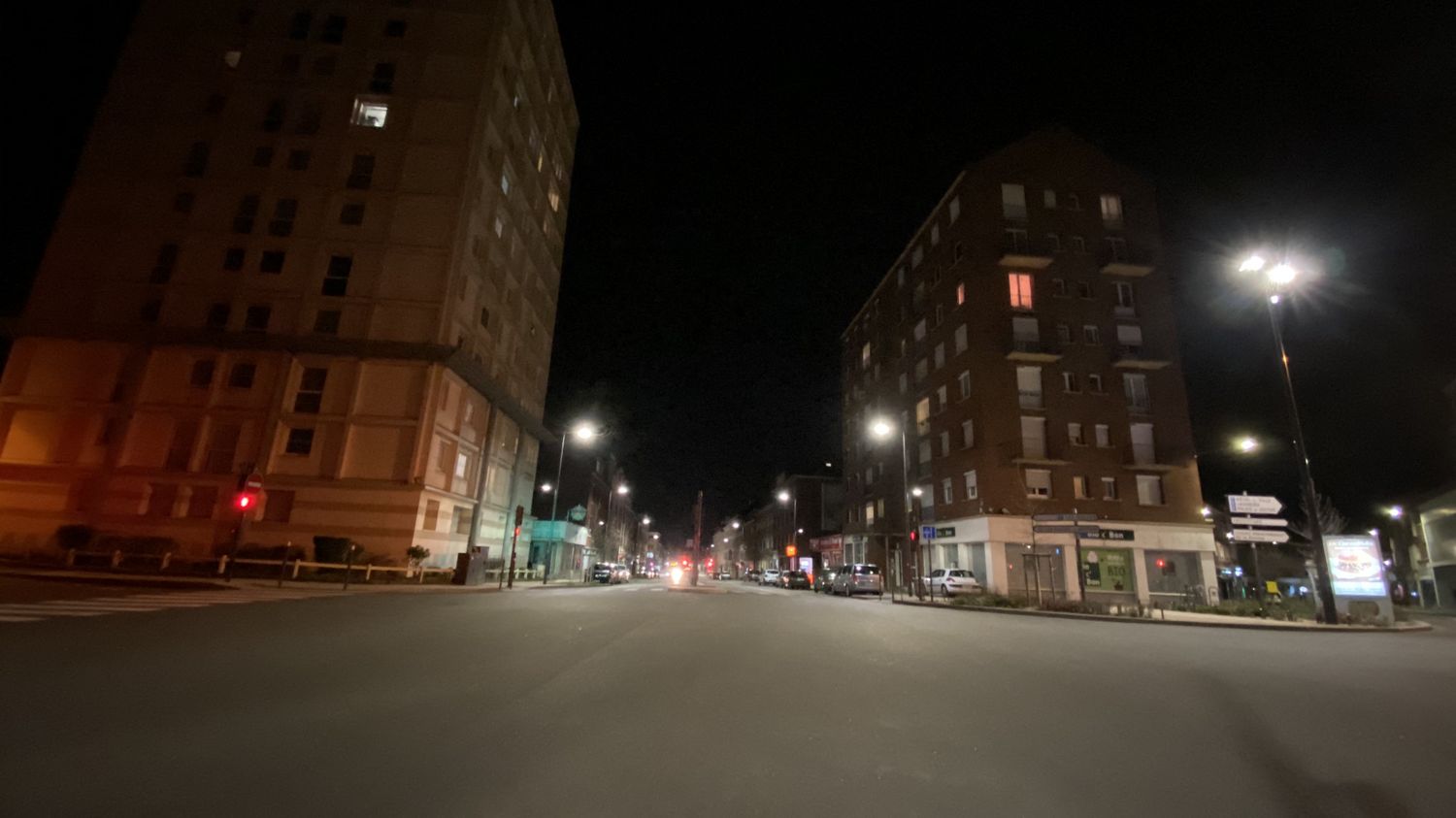 Reconfinement: “The human dimension was taken into consideration much more than in the emergency of the first confinement” says the mayor of Amiens 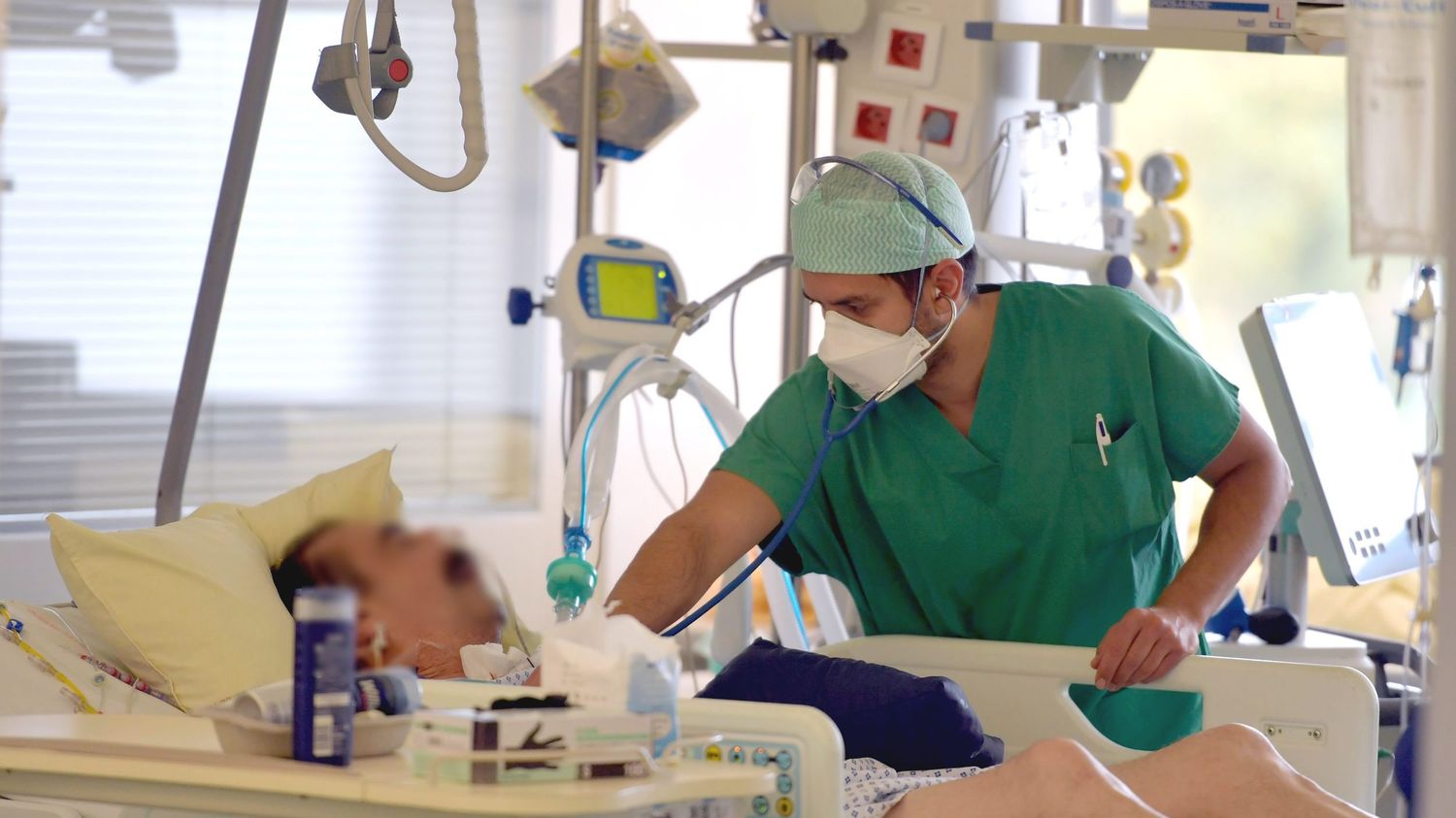 Reconfinement: “It is a terrible decision but also reasonable” reacts the president of the Grand Est region 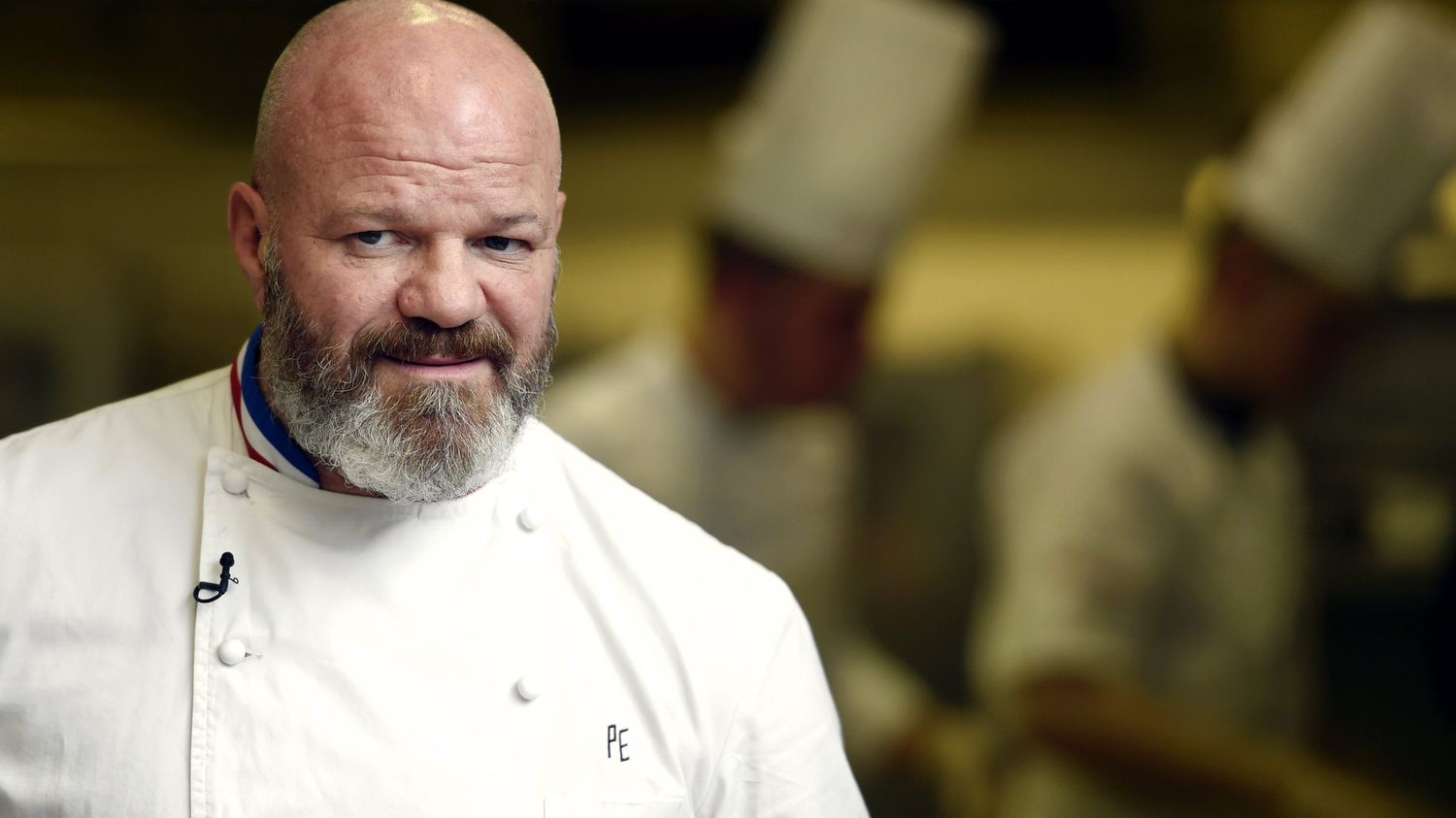 Closure of bars and restaurants: “It’s a coup de grace, it’s a killing” according to Philippe Etchebest, cook

Oppo’s smartwatch will take care of your health, Samsung will face challenge