Cyberpunk 2077 will return to the PS Store from next week, but the problems remain 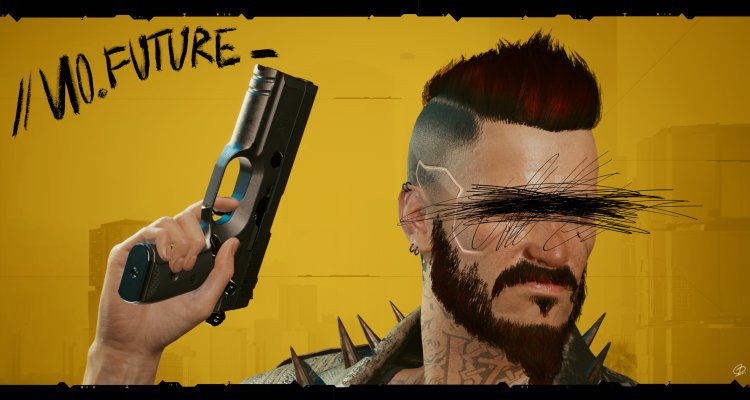 Following the emergence of the CD Projekt press release, Sony confirmed, in a note sent to IGN.com, that Cyberpunk 2077 will be back on sale on the date indicated by the Polish publisher, which is June 21, 2021, but that players can still expect problems from PS4 version, especially of performance. For this reason, the purchase is recommended only for owners of PS5 or PS4 Pro.

In short, in case you decide to buy the game on PS4, it is better that you get comfortable waiting for other patches to improve it.

Original story:
CD Projekt confirmed that Cyberpunk 2077 will be available for purchase on the PS Store from next week. More precisely from June 21, 2021. So PS4 and PS5 owners will also be able to purchase their digital copy of the game, in case they are still interested in doing so.

The announcement came after the possibility of adding the game to the PS Store wish list, disabled after removal, was noted earlier in the morning. CD Projekt has therefore issued a very sparse press note that contains the information. Evidently he does not want to give too much prominence to reinstatement, given that however it comes after a series of problems that have heavily compromised the image of the company.

If you remember, Cyberpunk 2077 was removed from the PlayStation Store when it emerged that the older generation console versions were essentially unplayable due to bugs and performance issues and that they had been hidden from the press. Flooded with user indignation and refund requests promised by CD Projekt itself, apparently without consulting it, Sony has decided to take the game off sale pending better times. Evidently now, patch after patch, the best times have come. It should be specified that as already mentioned it will be available both on PS4, be on PS5, but which on the latest generation console runs in backward compatibility, waiting for the dedicated update patch.