CD Projekt RED has reiterated on numerous occasions that Cyberpunk 2077 It will be coming to next-gen consoles this year, however, a new report suggests that this might not be the case. Michał Nowakowski, The studio’s senior vice president of business development, hinted that the game’s development is in an uncertain state.

During a recent corporate meeting, Nowakowski explained the following:

“Our goal is to release the next-gen version of Cyberpunk 2077 by the end of the year. At the same time, we must take into account the lessons we learned during the last year and considering that the project is still under development, we cannot say with certainty that the production scheme will change. Same case with the next-gen version of The Witcher 3: Wild Hunt. “

It appears that CDPR is trying to be more realistic with its planning, and it sounds like both games could be delayed until 2022. Obviously the company is looking to avoid another scandal with Cyberpunk 2077, so it is preferable that you take your time with these games than that they give us something incomplete. 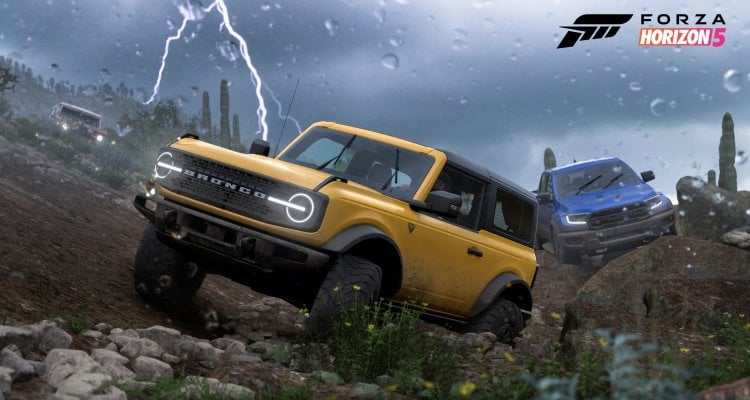 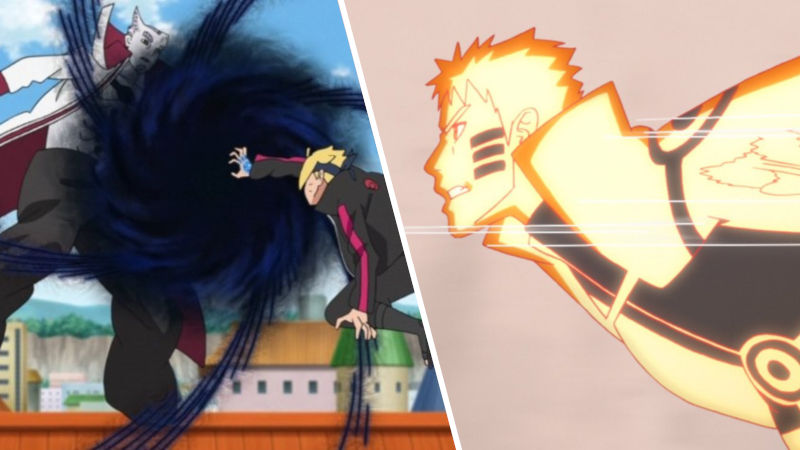