Cyberpunk 2077 and its withdrawal from the PlayStation Store: “It was difficult but we had to think about the players” 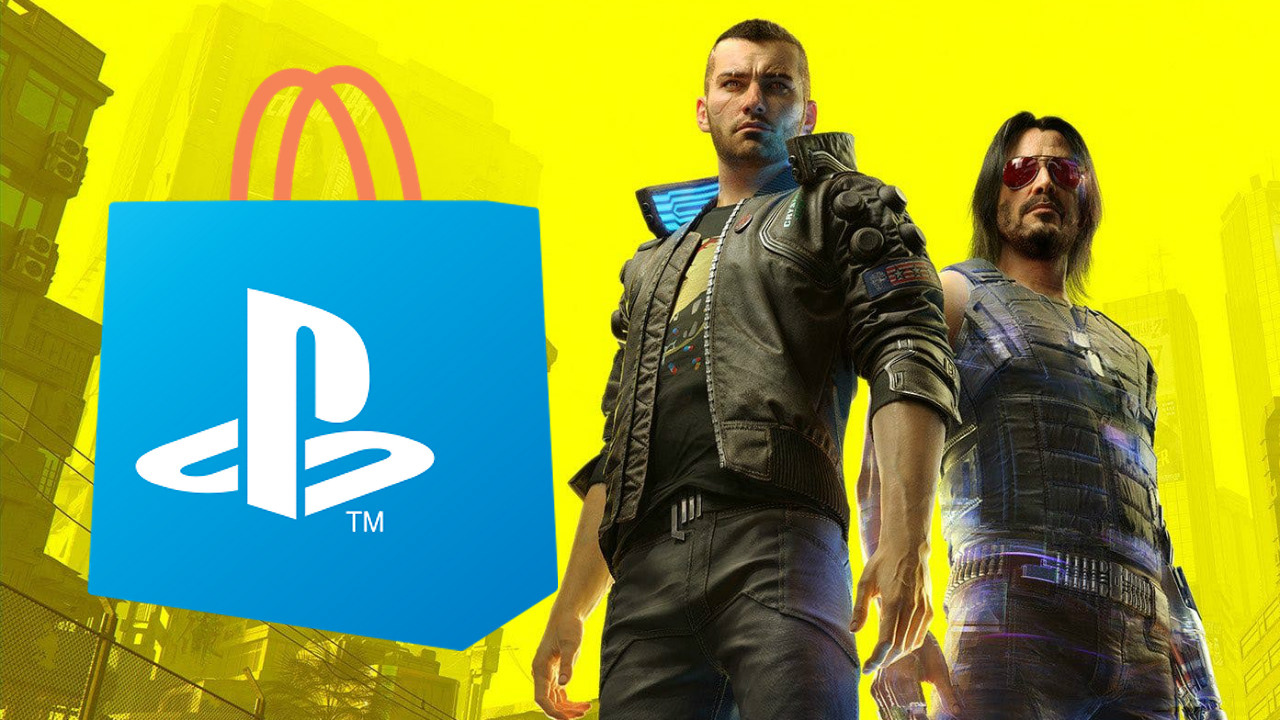 Shortly after the game’s release it was removed from the PS4 store, and is not yet available.

It has been one of the most controversial releases in recent years. The version of Cyberpunk 2077 on consoles did not live up to expectations, even less in the case of Xbox One and PS4, which was practically unplayable. That prompted PlayStation to remove the game from the PS Store just days after its official release. It was not an easy decision for the Japanese company, which in recent statements assures that it acted in this way for the good of the PlayStation community.

Simply put, the authors of The Witcher 3 still don’t know when they will be able to re-sell Cyberpunk 2077 on the PS Store. Precisely speaking of improvements, the Polish study recognized only a few days ago that the first patches of Cyberpunk 2077 focused on stability, and now they seek to improve the game. Do not forget either that there is a next gen version of Cyberpunk 2077, in addition to another next gen version of The Witcher 3, free for Xbox and PlayStation players who have the original at home.

With E3 2021 just around the corner, this may be the perfect opportunity for CD Projekt to regain the confidence of gamers by showing off the next gen versions of both games.