Cybercrimes: create a body that will alert when national security is compromised 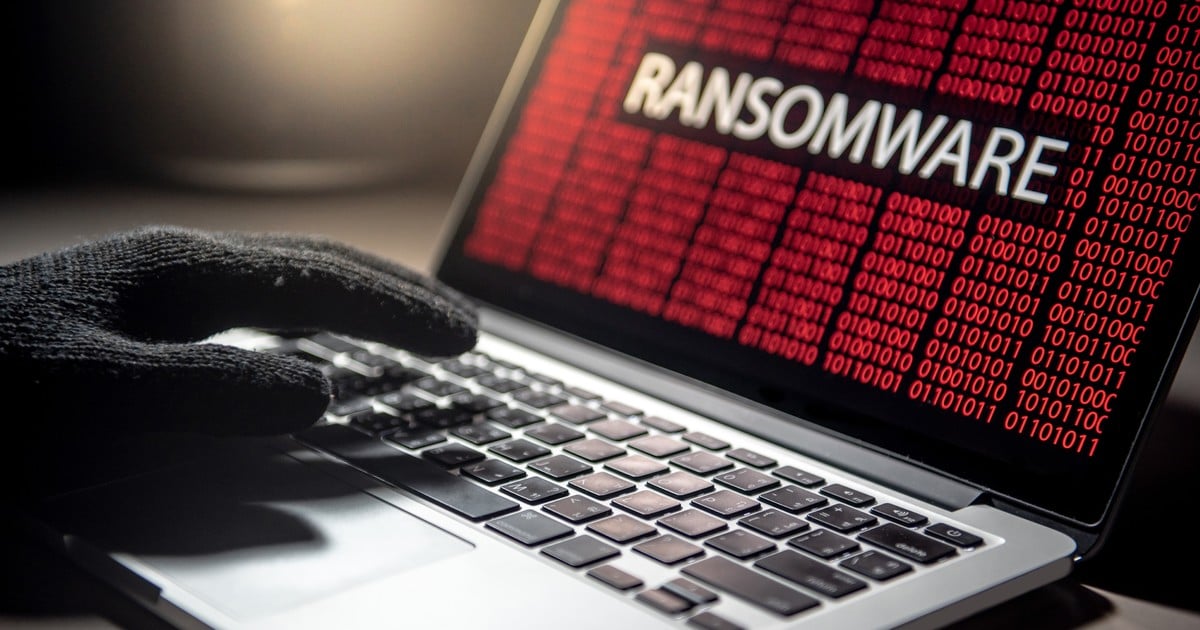 Computer attacks became one of the stars of topics related to technological-political news during 2020, the year of the coronavirus pandemic. The case of the hacking of the National Migration Directorate was the most resounding, at the end of August. For this reason, the objective of the management led by Gustavo Sain is for there to be an entity that alerts and warns when this may happen.

According to the Official Gazette, it has “the objective of coordinating the management of security incidents at the national level and providing assistance in those that affect the entities and jurisdictions of the National Public Sector”.

But in addition to alerting about possible attacks and breachs (threats, leaks), the body will have other functions, above all, problem solving. This is the list of topics they will cover:

The National Cybersecurity Directorate depends on the Ministry of Public Innovation, which is the one that created the application Look after and it aims to advance in an area that did not have many resources: until 2020 “it had few personnel and was dependent on Arsat,” according to the newspaper La Nación.

It is likely to be a step forward in stopping one of the problems that, far from getting better, is getting worse and worse: cybercrime, which even has its “star” criminals.

The document, in the Official Gazette 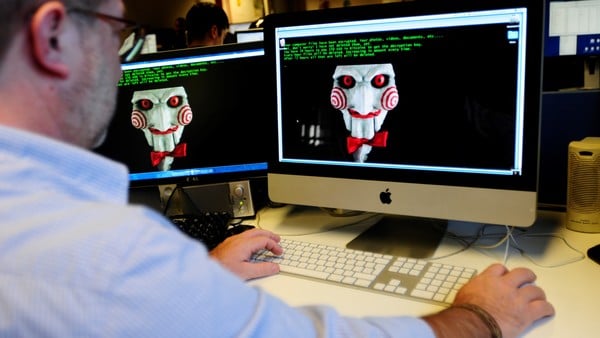 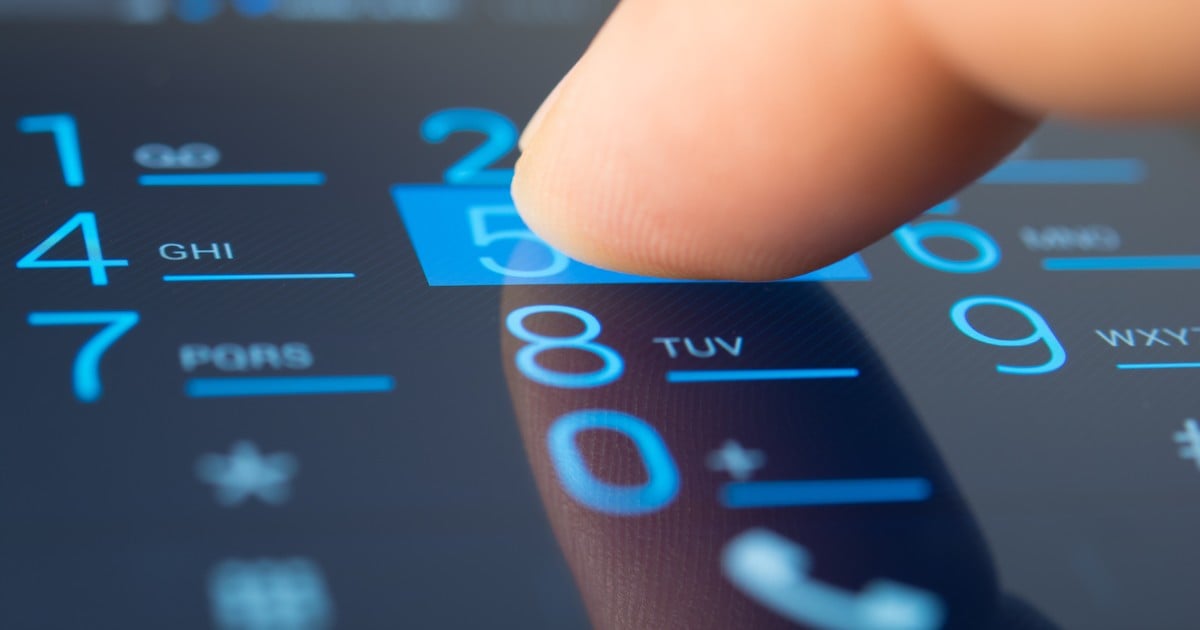 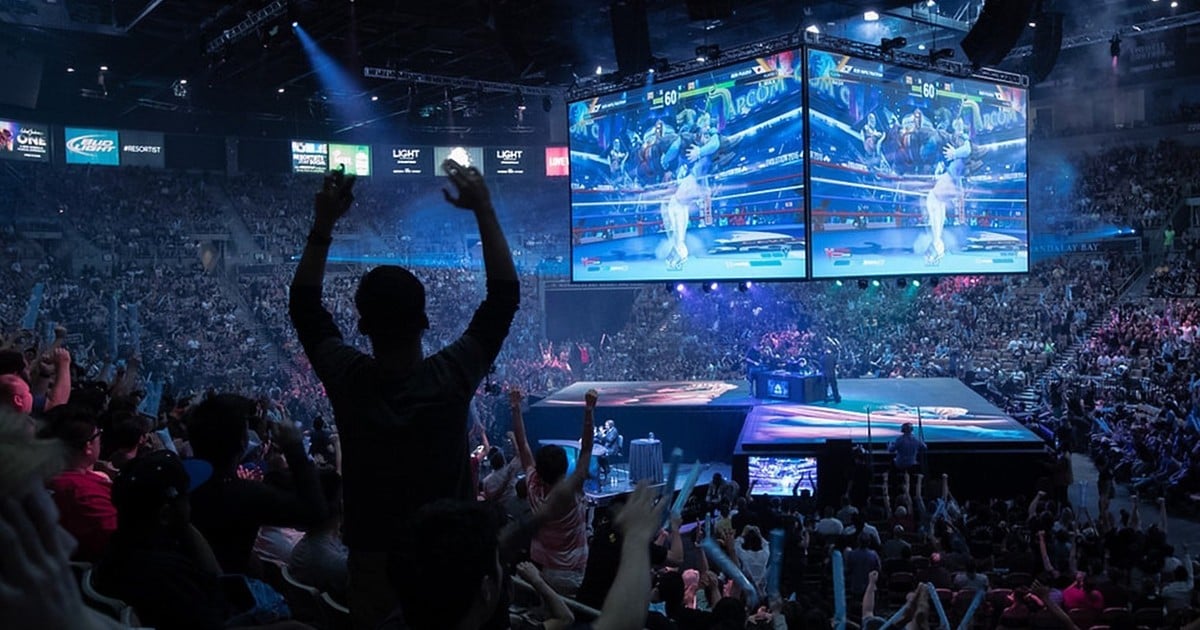 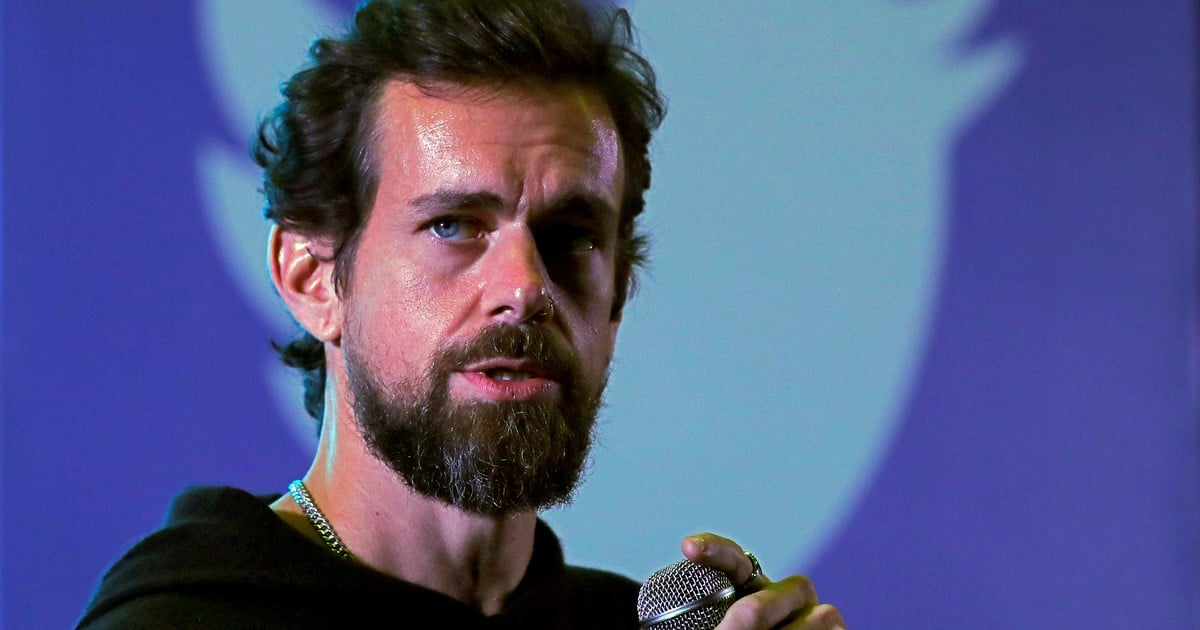 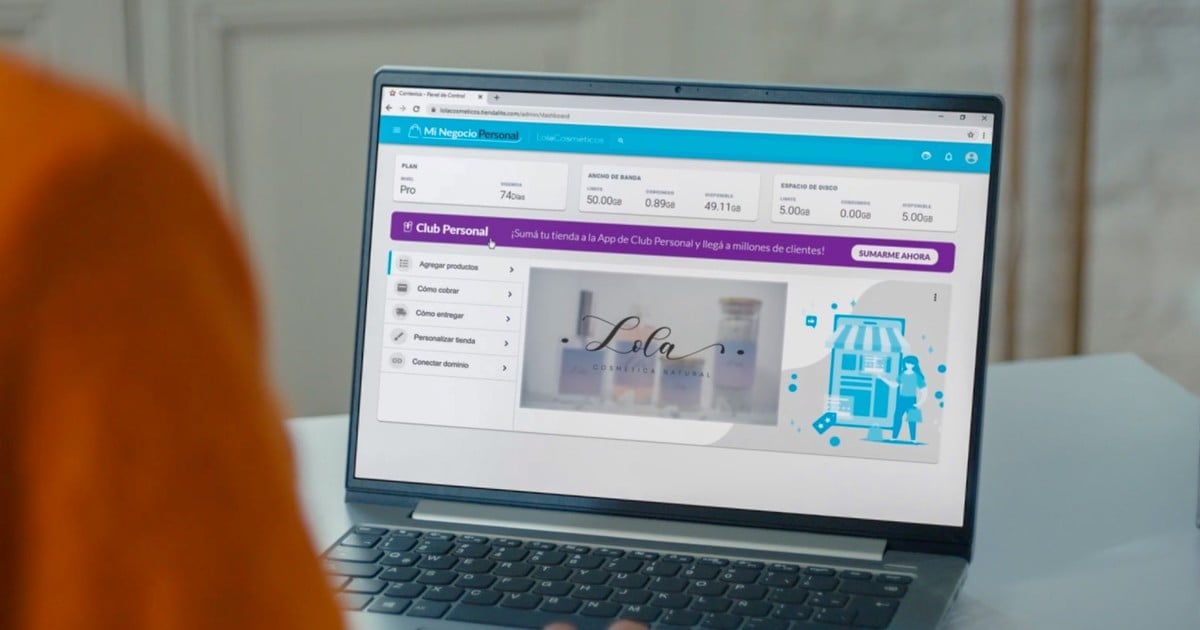 Corruption in Moldova: All inclusive

The unimaginable disguise: a Brazil without Carnival