Cutzamala system. Conagua: rains do not increase levels in dams 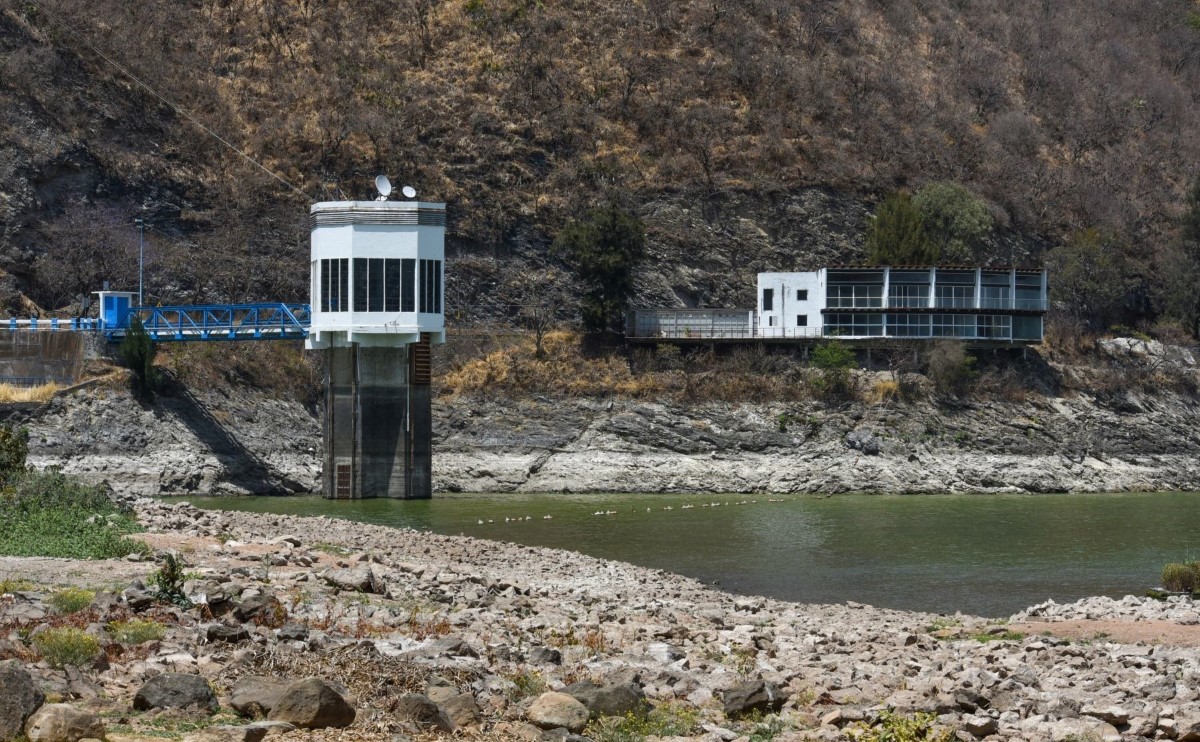 Despite the recent rains, the fill level of the three main dams has not increased of the Cutzamala System, since since the beginning of June they have been kept at 37 percent storage, that is, 23 percent less than the historical average registered for the same date, said Juan César Luna Bahena, director of Drinking Water, Drainage and Sanitation of the Waters of the Valley of Mexico Basin Agency (OCAVM) of Conagua.

“On June 1 we were at 37.94, we have remained at 37 percent. So far this month, 10 days we had abundant rainfall in the basin, however, the last 15 days have not increased as we would like, we reached the minimum and we hope not to reach that again, which was on June 10 with 37.38 per hundred; Right now we are at 37.4, last week’s rainfall was low and we hope to continue increasing ”, said the official.

In the information session of the Technical Committee for the Operation of Hydraulic Works carried out by Conagua, Luna Bahena explained that as of June 21, the joint storage of the three main dams is 292.7 million cubic meters (Mm3), that is, , is at 37.4 percent of its capacity; this is 180.3 million cubic meters less, down 23 percent.

Rains have been scarce in Río Cutzamala

The director of Drinking Water, Drainage and Sanitation of the OCAVM, Juan César Luna Bahena, highlighted that the rains have been scarce in the Cutzamala River basin, compared to the historical average for June.

He explained that in the El Bosque dam, from January to March there was no precipitation, but until May, with a deficit of 70% and in June the deficit was 30%.

In the Valle de Bravo dam, he said that from January to March there was no rainfall, April was only 4 mm, “92% less than expected and in May it was a good month for Valle de Bravo, but we are below its average and in June closer to reaching the historical average ”.

He added that the Villa Victoria dam is below the historical average, and in June its rainfall deficit is 43 percent.

“The first rains in June have helped the issue of drought, as of May 31 the area of ​​extreme drought has decreased, but 100% of the territory of the basin continues to be affected by drought,” he commented.

He indicated that the moderate drought increased, therefore the severe and exceptional drought decreased, which “is a good sign, we are moving away from the degrees of extreme and severe drought and returning to moderate.”

He added that “we have reached a maximum peak of severe drought, the first half of May where everything was extreme or severe and has increased moderately and decreased extreme as severe, we hope to continue with this trend to begin to see areas without drought affectation.”

Opera without author: plot, cast and streaming of the film broadcast on Rai 3