Cuttlefish is off !: Alcudia’s sepia fair 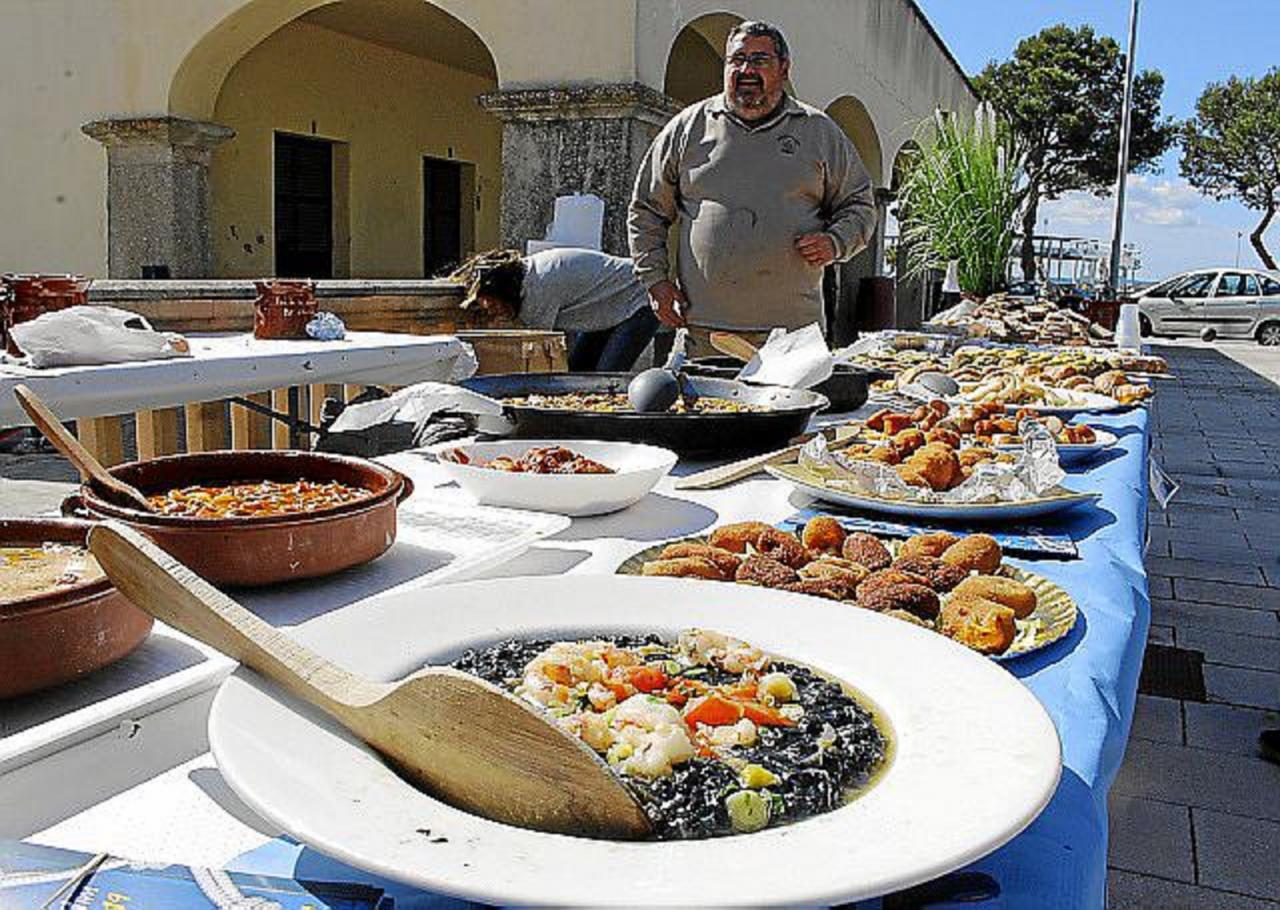 The nautical fair and sepia (cuttlefish) gastronomy event in Puerto Alcudia is one of Mallorca’s biggest and most popular fairs.

Held in April, it has been – since its inception fifteen years ago – a way of bringing in good business prior to the May start of the tourism season.

There was no fair last year, and this year’s will not be like previous ones. The town hall’s councilor for trade, Gabriel Hevia, says that “we had already ruled out holding a nautical and sepia fair as we knew it because of the pandemic”.

Instead, there is to be a focus on the gastronomy, for which various options are under consideration. One is to have a specific event in May rather than in April. By May, it is hoped, there will be many bars, restaurants and hotels open. This cannot be expected in April.

Covid measures aside, there is an additional problem. The sepia catch has been poor. The president of the Alcudia fishermen’s brotherhood, David Carsi, says that there has been little catch because of bad weather. “It has been a very bad year.”

Because of this, the fishermen intend switching to lobster as soon as the season for this starts on April 1.

Consequently, there will not be a great deal of sepia available, and for a sepia event this is hardly ideal. So, however the fair is eventually staged, it will be a broader one for seafood.

Stoichkov: Haaland is better than Mbappe in "Barca System"