Curfew: is your municipality one of the 1,750 concerned? Find out with our search engine 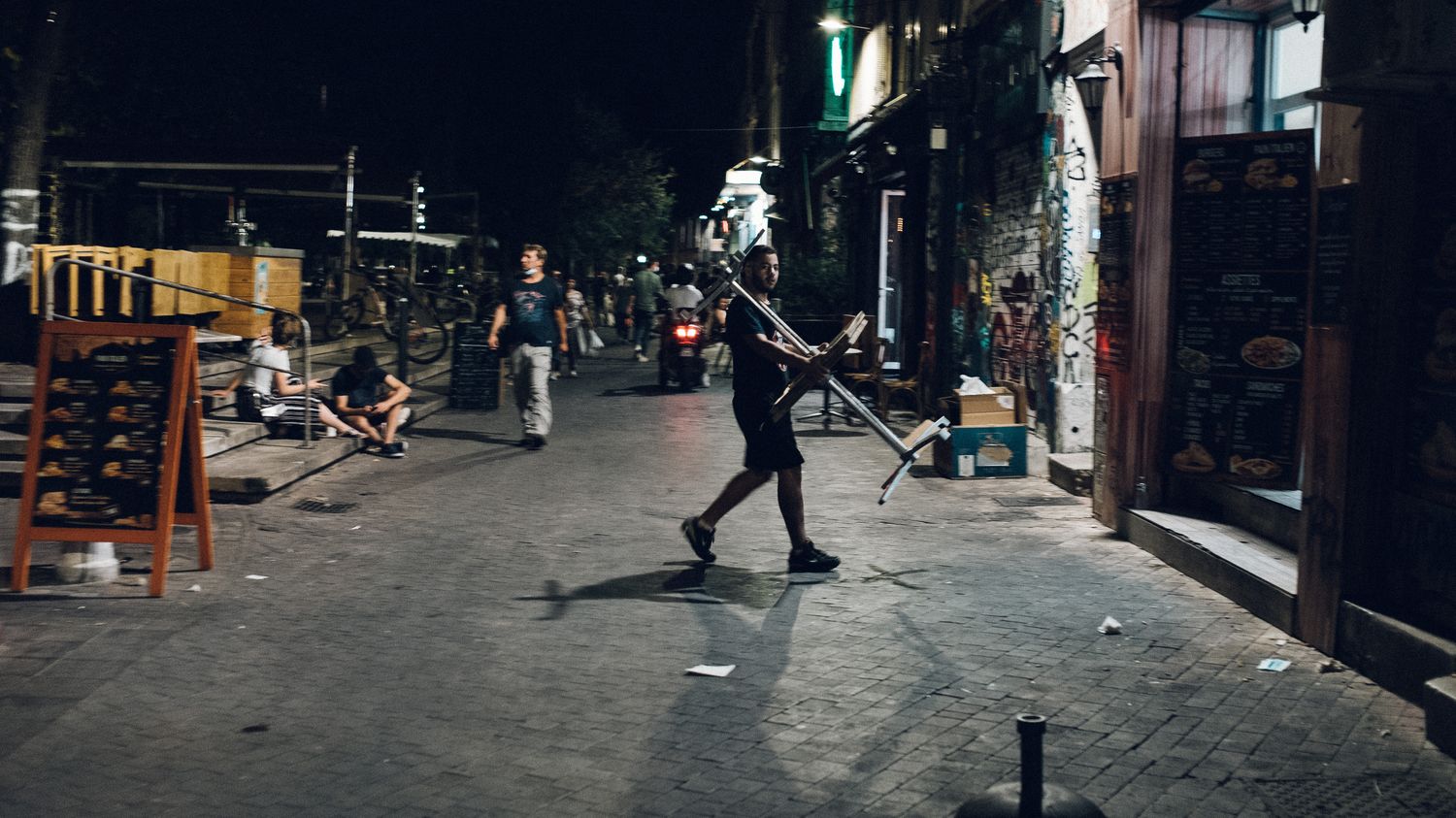 From Saturday October 17 at midnight, eight metropolises and the Ile-de-France region will have to apply a curfew from 9 p.m. to 6 a.m. Exceptions are provided for those who “come home from work after 9pm, or work at night”, said Emmanuel Macron in his interview on October 14, but it will be necessary to be provided with a certificate.

Failure to comply with the curfew will result in a fine of 135 euros, or even 3,750 euros in the event of a repeat offense. Travel between regions remains authorized, so as not to prevent the French from leaving during the All Saints holidays.

To place these metropolises under curfew, the government has set two criteria: an incidence rate of the virus greater than 250 cases per 100,000 inhabitants and a share of Covid-19 patients in intensive care units of at least 30% , “with a dynamic leading to an overrun of 50% in the coming weeks”, indicates the government.

>> To know everything about the latest measures against Covid-19, follow our live

To find out if your municipality is one of the 1,750 affected by the curfew, you can type its name in the search engine of the nearest metropolis.

The 1,268 municipalities of Ile-de-France

The entire Ile-de-France region is affected by the curfew. In the eight departments, the share of resuscitation beds occupied by Covid patients is around 50% and Paris hospitals have reactivated the white plan, a device that allows in particular the arrival of reinforcements among nursing staff. Paris and the three departments of the inner suburbs have already been placed on maximum alert on October 5, which notably led to the closure of bars.

The 92 municipalities of the Aix-Marseille metropolis

First placed on maximum alert on September 23 (with Guadeloupe), the Aix-Marseille metropolis is also subject to the curfew decreed by the government. Michèle Rubirola, mayor of Marseille, already “angry” by putting his city on maximum alert, criticized “the suppression of pleasures and freedoms” in the program “Vous ont la parole” on France 2, on October 15th. In total, 92 municipalities of Bouches-du-Rhône, Var and Vaucluse are concerned.

The 49 municipalities of Grenoble-Alpes Metropolis

With a go resuscitation beds occupied by Covid patients greater than 45%, the 49 municipalities of the Grenoble metropolitan area are also targeted by curfew measures. The city has been placed in the maximum alert zone since October 10.

The 90 municipalities of the European metropolis of Lille (MEL)

In the maximum alert zone since October 10, the Lille metropolis is affected by the curfew. A measure that the Lille town hall will respect, “although we would have preferred a curfew later in the evening “, specified the mayor, Martine Aubry, on Twitter, October 15. The neighboring municipalities of Tourcoing and Roubaix are also targeted by this measure. The share of Covid patients in intensive care units in the metropolis reaches 38%.

The 59 municipalities of the metropolis of Lyon

If the inhabitants of the 59 municipalities of the Lyon metropolis are affected by the curfew, it has been placed in the maximum alert zone since October 10. As of October 15, 45% of the resuscitation beds available in metropolitan France were occupied by patients with Covid-19, and the incidence rate was 425 cases per 100,000 inhabitants.

The 31 municipalities of Montpellier Mediterranean Metropolis

Despite a three-day reprieve granted by the government, before placing the Montpellier metropolis in the maximum alert zone on October 13, the 31 municipalities must also submit to the curfew for the next four weeks. With 260 cases per 100,000 inhabitants, Montpellier and its metropolis are above the health alert thresholds: “Lhe progression of the epidemic is undeniable, the emergencies of our hospitals are in the process of saturation “, reacted on Facebook Michaël Delafosse, mayor of the city.

The 71 municipalities of the Rouen Normandy metropolis

The only metropolis still on heightened alert to have to respect the curfew, Rouen has seen its figures increase in recent days, with an incidence rate of 275 cases per 100,000 inhabitants as of October 12. But difficult to ensure the application of the measure: “We don’t have the means to go and check in all the streets that the curfew is respected, it’s not true“, estimated Nicolas Mayer-Rossignol, mayor of Rouen, in a report from France 3.

The 53 municipalities of Saint-Etienne Métropole

Like Lyon, the Saint-Etienne metropolitan area exceeds 45% of intensive care beds occupied by Covid patients. The 53 municipalities were therefore placed in a maximum alert zone on October 10, which led to the closure of bars, before the curfew was declared.

The 37 municipalities of Toulouse Métropole

The metropolis of Toulouse has 37 municipalities which will be subject to curfew. They had obtained a three-day reprieve before being placed on maximum alert, on October 13, in the face of the lack of improvement in the health situation. For Jean-Luc Moudenc, mayor of Toulouse, this curfew must not last “only what is strictly necessary”, even if the chosen one stands “in the service of national cohesion”.

The city of Le Touquet

The Pas-de-Calais seaside resort announced that it would also apply a curfew, but from midnight to 6 a.m. The city is not in the maximum alert zone, but fears the massive arrival of people with second homes, from Lille or Paris. Restaurants will also have to close at 11:30 p.m. 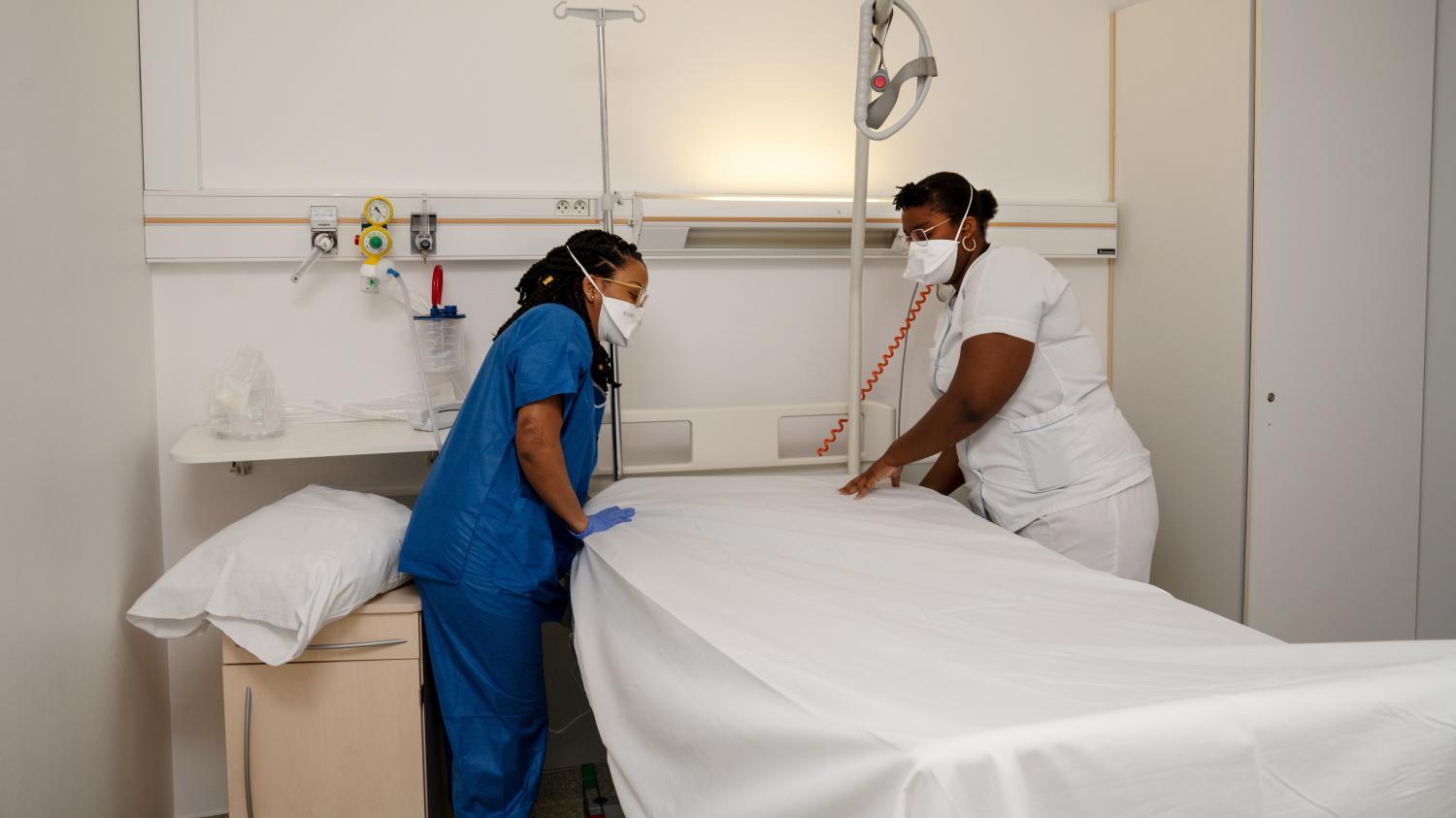 Meurthe-et-Moselle: in Toul, hospital services are struggling to recruit 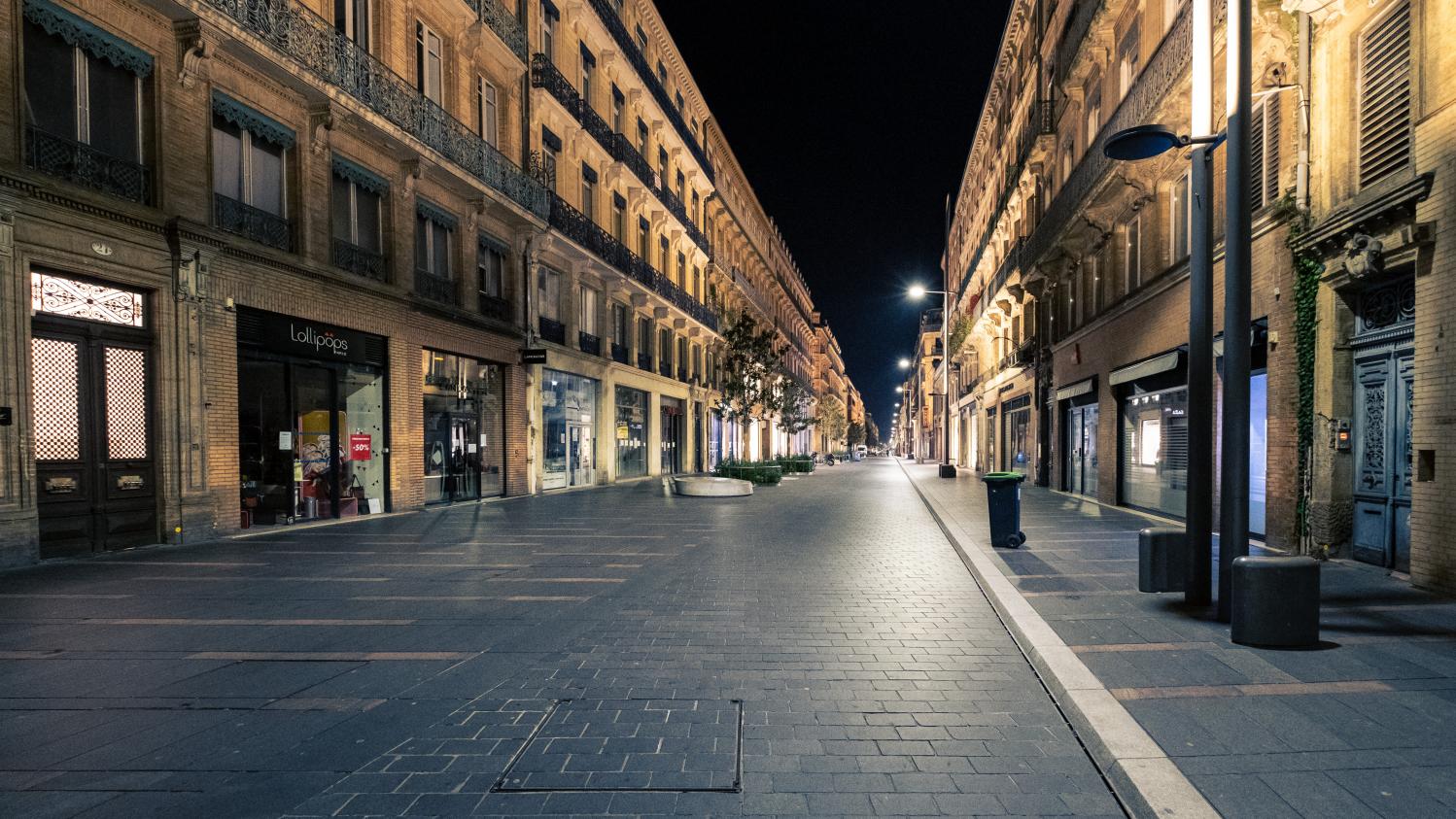 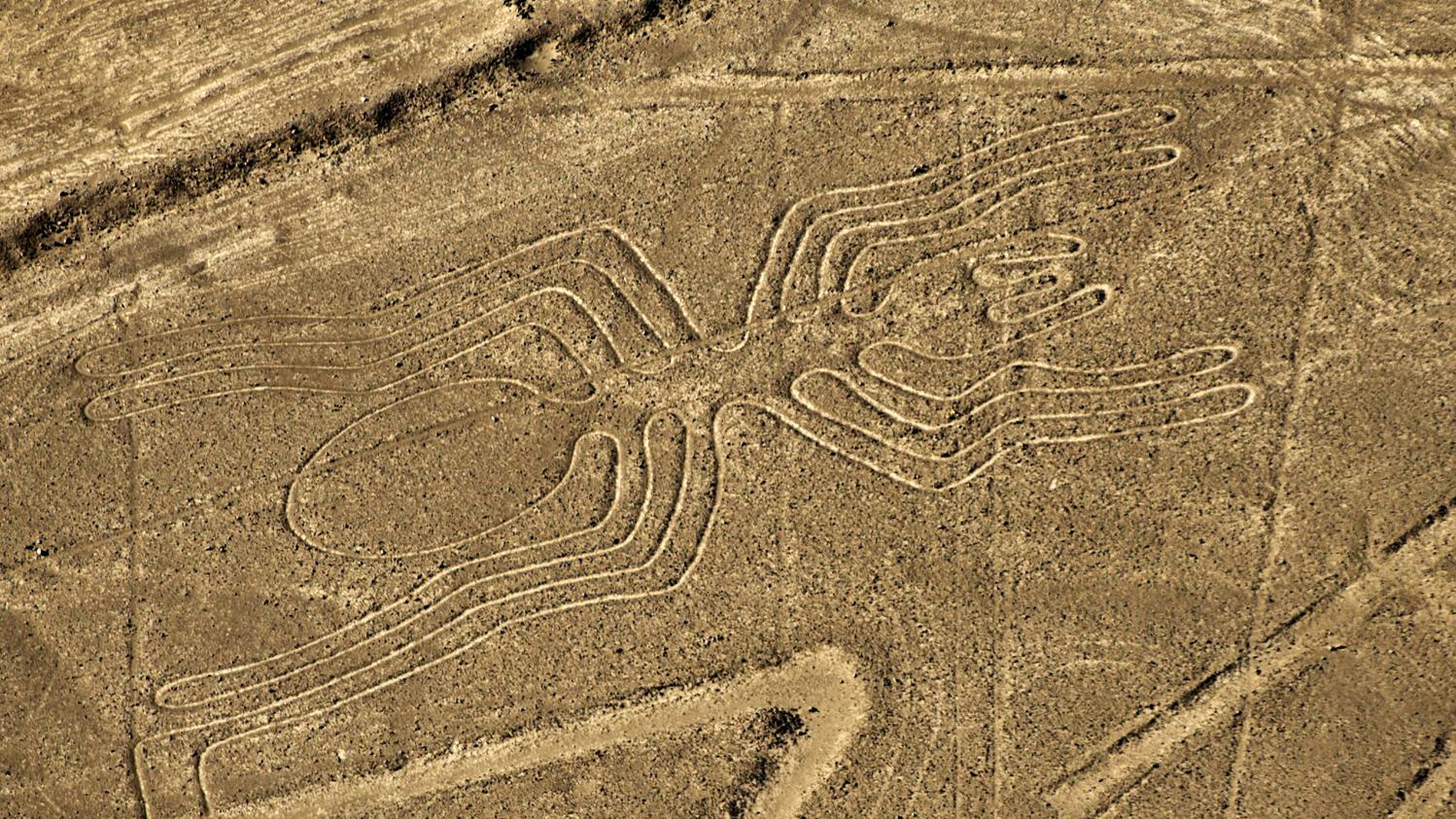 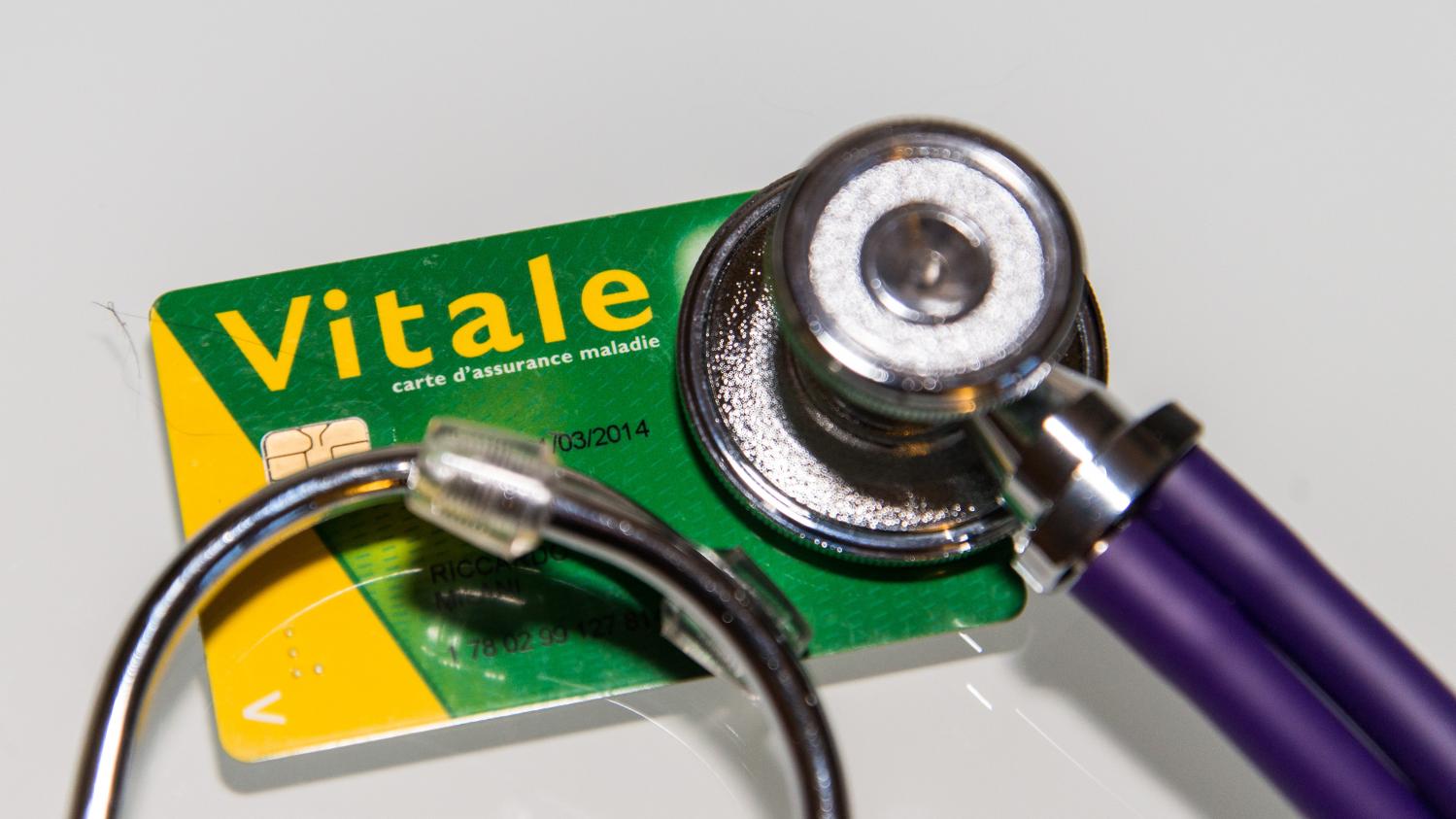 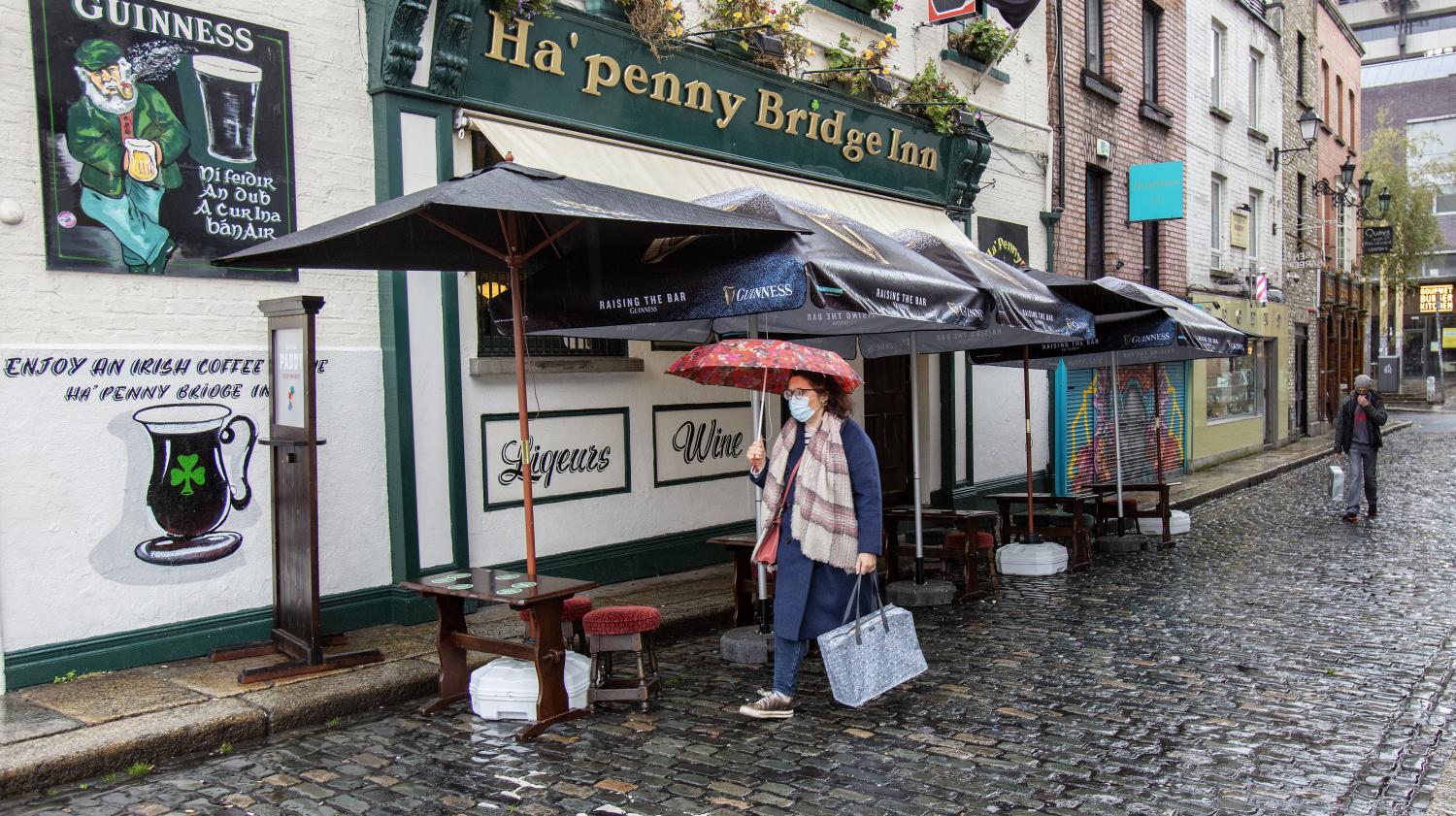 Samsung and LG display panel to be available on iPhone 12, OLED screen across iPhones