Culture – Medellín, the city that naturalized and reinterpreted tango in Colombia 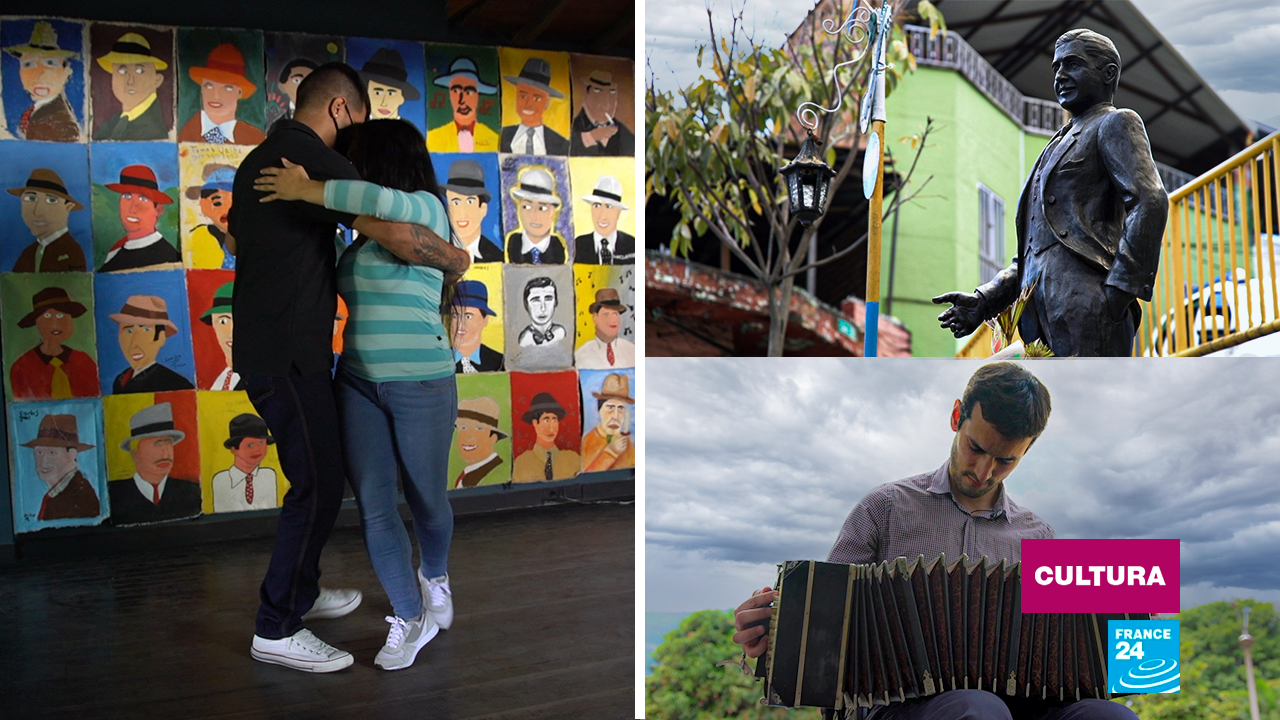 More than a connection, the Rio de la Plata tango is already typical of the Eje Cafetero. It is heard and danced in Manizales, in Pereira; but the fervor occurs especially in Medellín, with people and tango points of law. It all started a century ago between river ports, pressed records and movies that sang the everyday. But the soul of this relationship was put by Gardel when he died at the local airfield. This was helped by the Argentine Leonardo Nieto who, in love, built another capital of the genre. Here is the story.

Did you know that Medellín –with the respect of Buenos Aires and Montevideo– is also the capital of tango? And that it also boasts the second most important festival of the genre, with milongueras competitions and routes?

Even being from Colombia, it is surprising to discover that the main city of the department of Antioquia (this is how the country is subdivided) preserves these titles with such care, with monuments, entertainment sites and general radios that sound 2×4 (when they do not have merengue, salsa, rock or reggaeton).

Other neighboring tango cities such as Manizales or Pereira also do it, as well as neighboring departments such as Quindío.

However, Medellín is a constant love letter, which began to be written in the late 19th and early 20th centuries, and continues to this day. That is to say, if the groups used to say that “Buenos Aires is the wife of tango and Paris is the lover”, without a doubt Medellín is a true sister (quite long-lived).

One explanation is very well told by the organization of the World Tango Summit, which rightly maintains that the genre is like “an archipelago of cities from different countries”. On this map, what the city of eternal spring has achieved is the legitimacy of recreating tango as if it were its own, generating its own culture that naturally says ‘you’ and mixes lunfardo – the language suburb of the tango–.

The rest of the arguments have to do with the death of the singer and film actor Carlos Gardel and with an endearing Argentine resident who was not ordinary, but achieved by far his goal of making Medellín “the second capital of tango in the world”.

Welcome to this special trip through the voices and places of Medellín, with thanks to the mayor’s office, Casa Gardeliana, Café Alaska, Salón Málaga, Versalles and the invited bandoneon player. Lautaro Greco.

Even more in the context of Covid-19 that, as the Secretary of Citizen Culture Álvaro Ósmar Narváez Díaz says in the framework of the Festitango, “this (was) the first event with capacity, vaccinated, we have lived hard times and these meetings are necessary to live culture. Without art and without culture there is no society and this is a commitment to living in peace and resilience. “