Culiacán.- Iñaki Moreno posted four consecutive zeros and his offense supported him with three runs in the first and sixth innings, so that Culiacan beat Navolato 8-2 and advance to the State phase of the Conade 2022 National Games, in the Prejunior category.

The Junior category, Culiacán also managed to advance, as Navolato did not attend. Moreno worked five innings, in which he allowed four hits, scored a couple of runs and fanned five rivals. relieved him Ferdinand Castillo with two blank episodes.

The winners scored three runs in the first inning, thanks to a double by Carlos Buelna and a single by Alfredo Mejia; another in the third with tubey de Buelna; one more in the fourth with a hit by César Espinoza and three more in the sixth roll, where three errors were combined.

Navolato came off the shutout in the fifth inning. Jose Romo reached the register in obstruction of the third base and the other with a hit by Erasmo Benítez.

Cluster of eight runs in the first inning, allowed Culiacán to finish beating Navolato 16-3 and advance to the next round in the Junior Women’s category.

Estefanía García and Alexa Vera each drove in a pair of runs with doubles, Emely Quevedo and Alondra Osuna produced one each with hits and the rest came on wild pitches by Yareme Rubio.

In the fourth they attacked again with four lines highlighting singles by Paulina Cázarez and Danna Chávez, and another two in the fifth with a home run by Karla Rubio.

Navolato took off the shutout in the fourth round and one more in the sixth inning. Nicole Partida, who relieved Alisson López from the third inning, was left with the victory, while for Yareme Rubio it was the defeat. 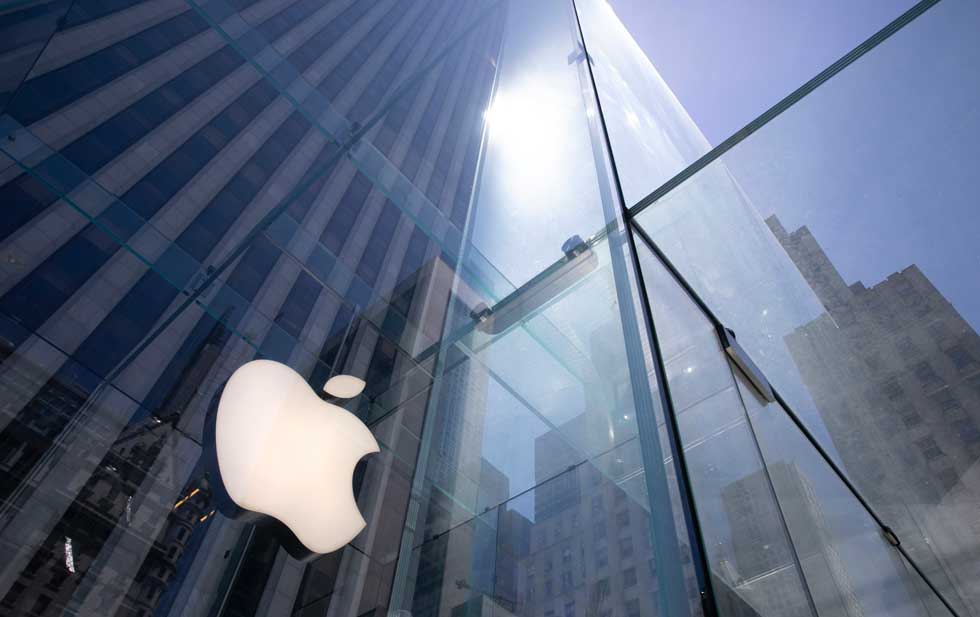