Cucurella, from discarding Barça to being the third most expensive Spaniard in history at Chelsea 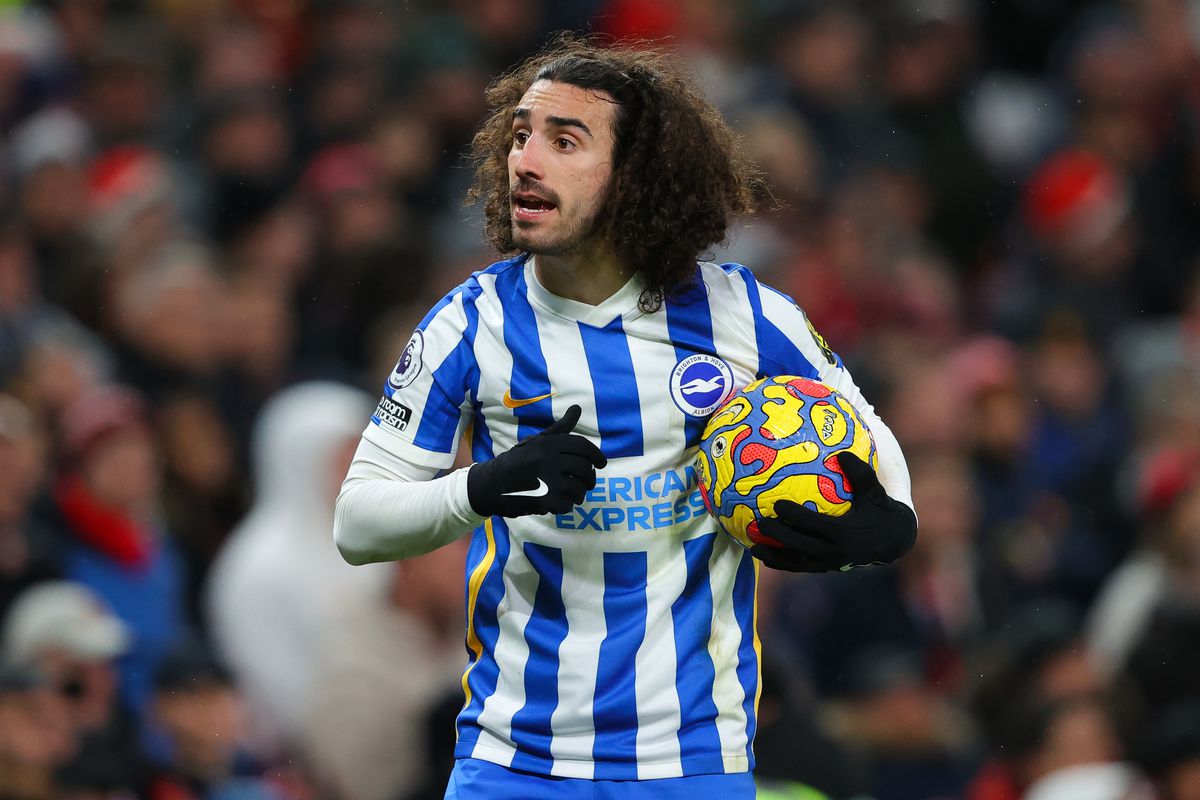 In the summer of the signings of Lewandowski for Barcelona or Haaland for Manchester City, a young Spanish winger has burst the market to become one of the biggest payouts of the year. After a fierce battle between City and Chelsea for Marc Cucurella (24 years old, Alella, Barcelona), Tuchel’s men have won the game and have managed to sign the Brighton side in exchange for 68 million euros, converting the Barcelona youth squad in the third most expensive Spanish in history.

Chelsea, author of the other two largest disbursements in national soccer players (Álvaro Morata in 2017 and Kepa Arrizabalaga in 2018, both for 80 million), has thrown the house out the window once again to solve the crossword that was forming in defence. Rudiger and Christensen have said goodbye to LaLiga, Koundé has given them pumpkins, and has Barcelona trying to take Marcos Alonso. Tuchel demanded more reinforcements in defense apart from Koulibaly (signed from Naples for 38 million) and made it clear to the club that the priority was the former Barcelona, ​​Eibar and Getafe, whose versatility fits like a glove in his game idea. Cucurella performs perfectly as a left winger in the defense of three central defenders practiced by the German coach, but he is also capable of playing as a winger in a defense of four, inside, and this year he made his debut as a central defender on the left.

Last season, his first in the Premier after Brighton paid Getafe €18m on the last day of last year’s transfer window, Cucurella was named player of the year at Brighton, who finished ninth, and He was chosen as the second best left-back in the Premier behind Joao Cancelo, from Manchester City. Having already made his debut in the senior team (he debuted in the friendly against Lithuania last summer before the European Championship, 4-0), Cucurella adds a new leap in his career that many thought he would never be able to take.

At just eight years old, the Catalan went from the Espanyol youth academy to that of Barcelona with the dream of one day playing at the Camp Nou. An illusion that was very close to becoming a reality in 2017, when he made his debut with the first team at the age of 19 at the hands of Valverde in a Copa del Rey match in Murcia. But those seven minutes that he played that October afternoon were the only ones he enjoyed with the Barcelona first team. The club did not see him prepared to take over from Jordi Alba and decided to transfer him to Eibar to sign Junior Firpo. Upon arriving at the armory group, he was sponsored by Mendilibar, who made him one of the pillars of his team. The coach defined him in the following way: “He is neither fast nor strong. All those measurements we make with so many machines don’t fit it. He is a footballer, he is smart and he chooses well”.

See also  Quirinale, Covid can shift the balance. 200 voters at risk of absence

Eibar was delighted with him and decided to sign him for 2 million euros, but Barcelona exercised their option and got him back by paying 4 million. But once again, Bartomeu’s idea was to find a new outlet for him and he gave the side to Getafe, where José Bordalás made him one of his most faithful Praetorians in the team that came to play the Europa League. But Cucurella was still hurt by Barcelona’s lack of confidence. “As a youth squad player, they don’t give the opportunities they deserve. In football, it is more important to win than to have patience, ”he complained then. The azulón club did not hesitate and in 2020 he signed the Catalan for 10 million, this time without a repurchase by Barcelona. The Barça club will take a ‘peak’ for the signing of Cucurella to Chelsea thanks to training rights (about one and a half million). 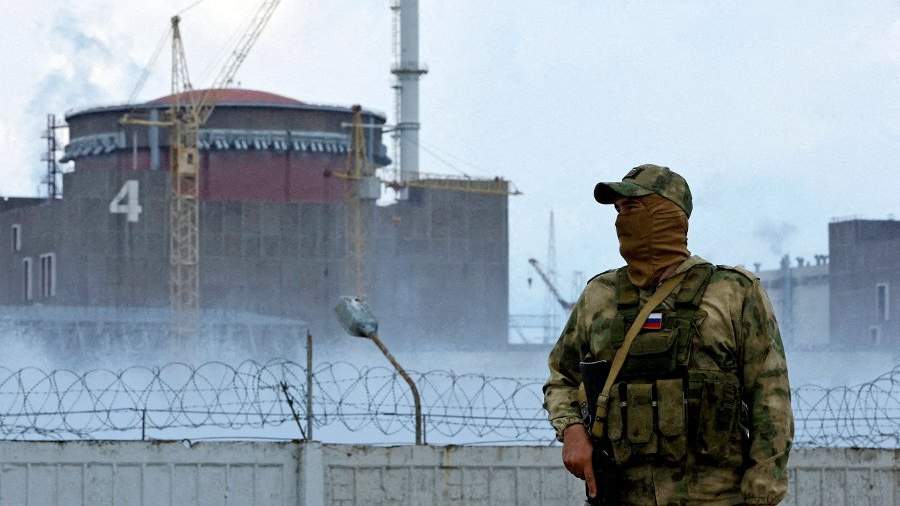 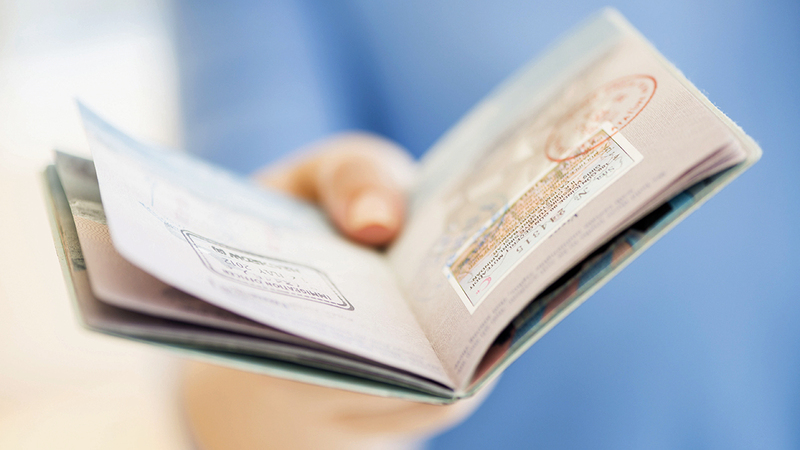 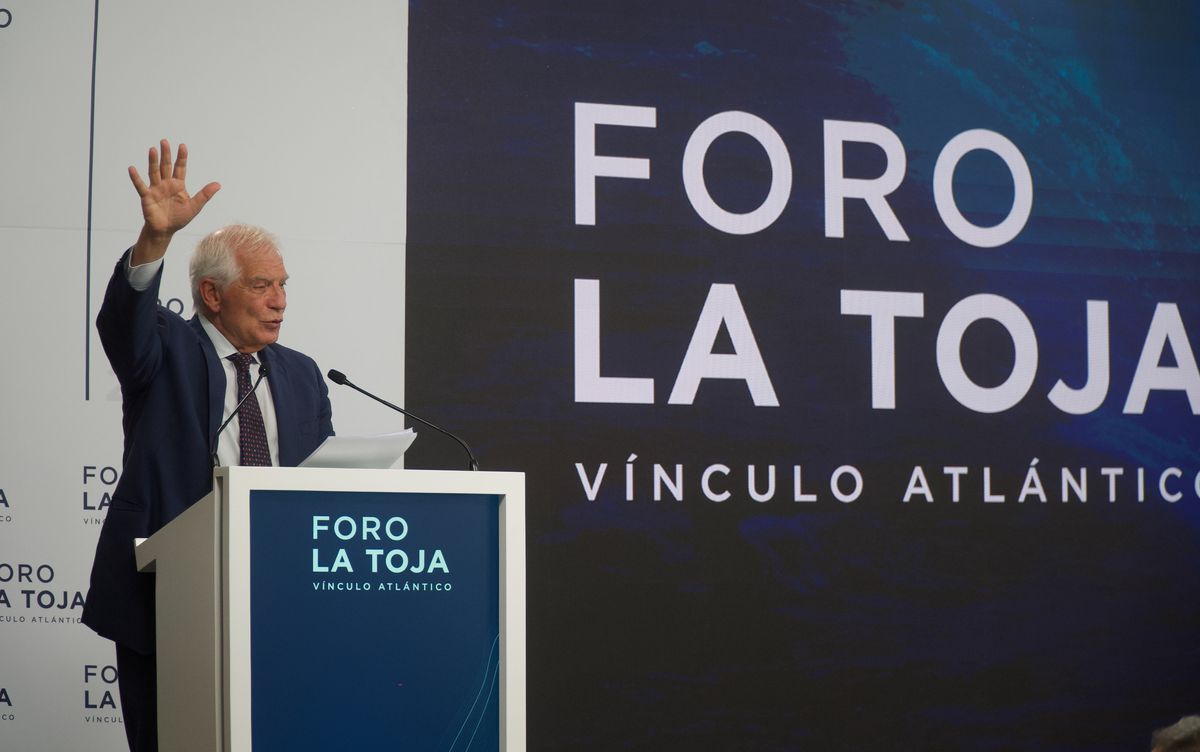 Overwatch 2 won't have another public beta