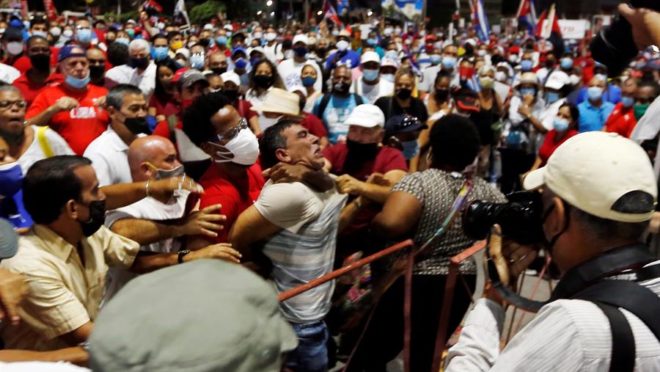 0
SHARES
0
VIEWS
Share on FacebookShare on Twitter
A man is arrested during an act organized by the Cuban government in Havana.| Photo: EFE/ Ernesto Mastrascusa

Thousands of people gathered in Havana for a “support for the revolution” event organized by the Cuban government and attended by former president Raúl Castro and current head of state, Miguel Díaz-Canel, nearly a week after Massive protest marches that rocked the island in the midst of a serious crisis.

Participants in the pro-government event gathered in the early hours of the morning in the region known as La Piragua, on the Malecon, and very close to the headquarters of the US embassy. With Cuban flags and the 26th of July Movement, photographs of Fidel Castro and his brother Raúl, the protesters applauded the leaders and sang.

A team from Efe Agency present at the event found that internet service on cell phones, virtually inaccessible since Sunday’s protests, is still not available, although images of the march published by high-ranking government officials and official institutions are beginning to multiply on the network.

The only incident so far occurred before the rally began, when a man shouted “homeland and life,” one of the main slogans of the anti-government protests. He was taken away by police. 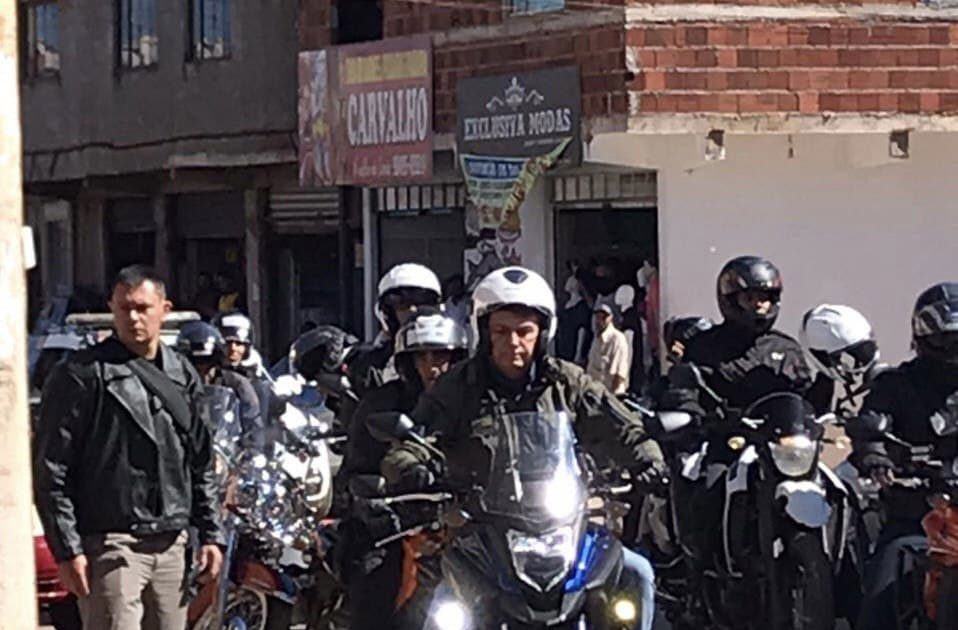 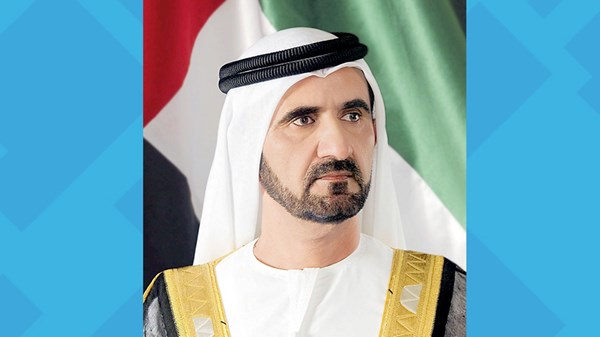