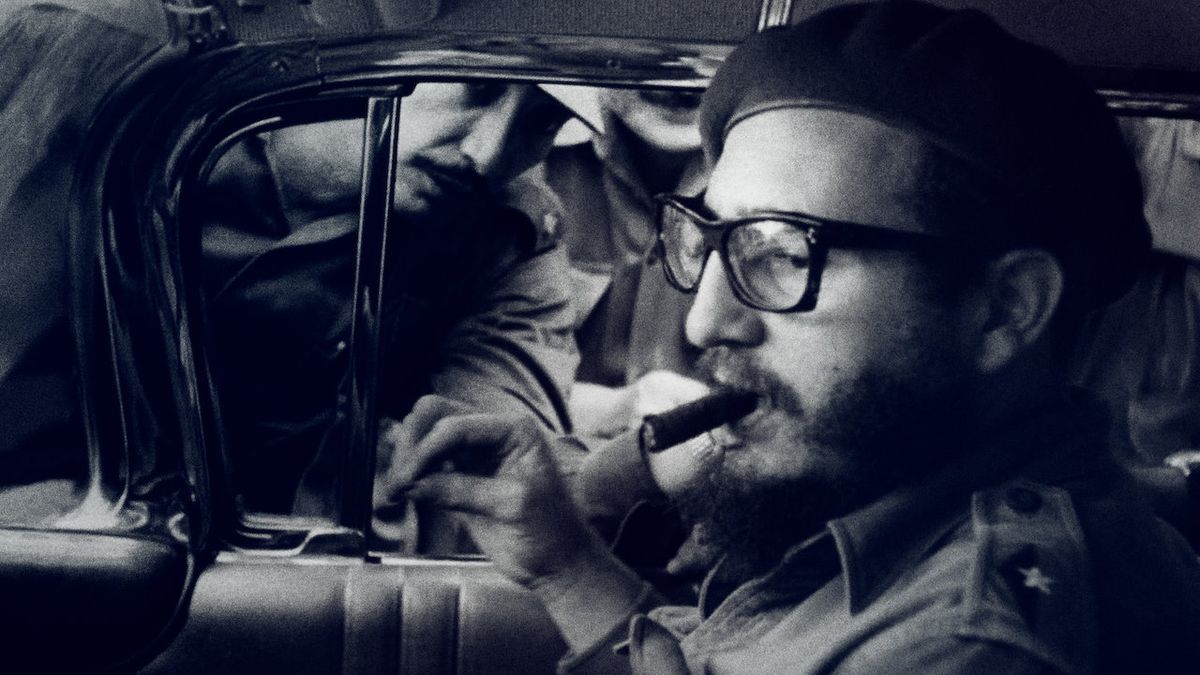 In addition to eating slowly and without pause, the greatest home pleasure in Tony Soprano’s life was watching documentaries about history. He was also working and being inspired since he considered himself a general or an emperor in permanent war. I, who have never had the vocation to lead anything, also enjoy the researchers, analysts and narrators of great historical events. Above all, with the books of the knowledgeable and intelligent Antony Beevor. And I focus my attention on the documentaries on television and on platforms about the great convulsions, inevitably led by violence and blood, that have occurred in the history of mankind. Noting that the good guys rarely won. Or that they became very bad the moment they got the throne.

The Serie Free cuba, that Netflix shows, tells of the permanent torments that most of the inhabitants of a very beautiful Caribbean island called Cuba have suffered for 500 years. The Spanish empire exploited them, taking slavery to atrocious limits. The United States kicked out the Spanish not with the intention of liberating Cuba, but to see what riches they could seize there. The mafia, headed by Luciano and Lansky, shared the benefits offered by that land in half with the dictator Batista, a guy in love with absolute corruption.

And then came Fidel Castro, the caudillo who was supposed to grant rivers of milk and honey to the eternally oppressed. His regime continues to survive with cunning, possibility, well-told lies and covert infamies to this day. All in the name of the sacred revolution. And sending colleagues to hell who could threaten his power, his exclusive drug, his reason for existing. He boasted that History would absolve him. I do not have it so clear. No dictatorship deserves forgiveness. Although people have the right to education, health and a crust of bread.

Formula 1 | The United States gets the second race formula to number one, with Miami running as early as next season