Cuba: The correspondent for the newspaper ABC de España was arrested after reporting on the protests 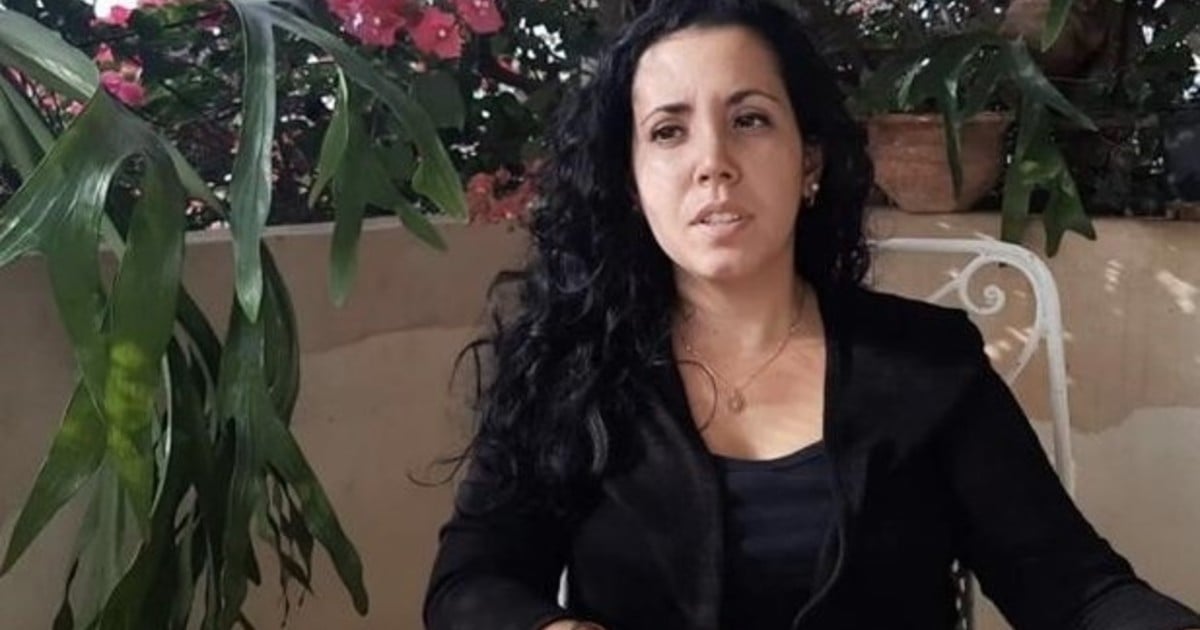 The correspondent of newspaper ABC of Spain, Camila Acosta, was arrested this Monday in Cuba after covering the historic protests against the regime that governs that country.

According to that newspaper, the journalist was intercepted in Havana when he left his house to do a personal procedure.

The news was confirmed to the independent media “Cubanet” by the writer Angel Santiesteban.

Late on Sunday the correspondent suffered the blocking of WhatsApp and the Internet, like many colleagues and citizens, a strategy of the regime headed by Miguel Díaz-Canel so that it does not transcend what is happening on the island, especially abroad.

ABC explains on its website that it’s not the first time that Camila Acosta is detained by the Cuban regime for her critical information with the Government. It also suffered social rejection, which forced her to change her address several times when their rental contracts were canceled by the owners of the houses, victims of pressure from the authorities, as she herself told the newspaper last February.

The correspondent he can’t leave the island either being “regulated”, a form of punishment against those who make uncomfortable statements abroad about the regime.

Cuban authorities they repressed the strong protests that were replicated in different cities of Cuba due to the pandemic and the worst economic crisis in the country in the last 30 years. They deployed the fearsome squad of “black berets”, the elite group of the Revolutionary Armed Forces (FAR), and there was dozens of violent arrests of dissidents, artists and independent journalists.

Cuban police officers detain a protester in Havana, during the marches this Sunday against the Miguel Díaz-Canel regime. Photo EFE

Organizations such as the Inter-American Commission on Human Rights (IACHR) and Amnesty International denounced “the lack of guarantees for freedom of expression.”

Another reaction to the demonstrations has been that of the Secretary General of the Organization of American States (OAS), Luis Almagro, who recognized “the legitimate claim of Cuban society for medicines, food and fundamental freedoms “.

“We condemn the Cuban dictatorial regime for calling on civilians to repress and to confront those who exercise their rights to protest,” he remarked.

For its part, the organization Reporters Without Borders this year included in its gallery of “predators of press freedom” to Díaz Canel.

The report indicates that in Cuba independent journalists they are watched by agents who try to limit their freedom of movement, arrest them and erase the information they possess. Thus, in the latest index on freedom of the press, Cuba ranks 171 out of a total of 180 countries.