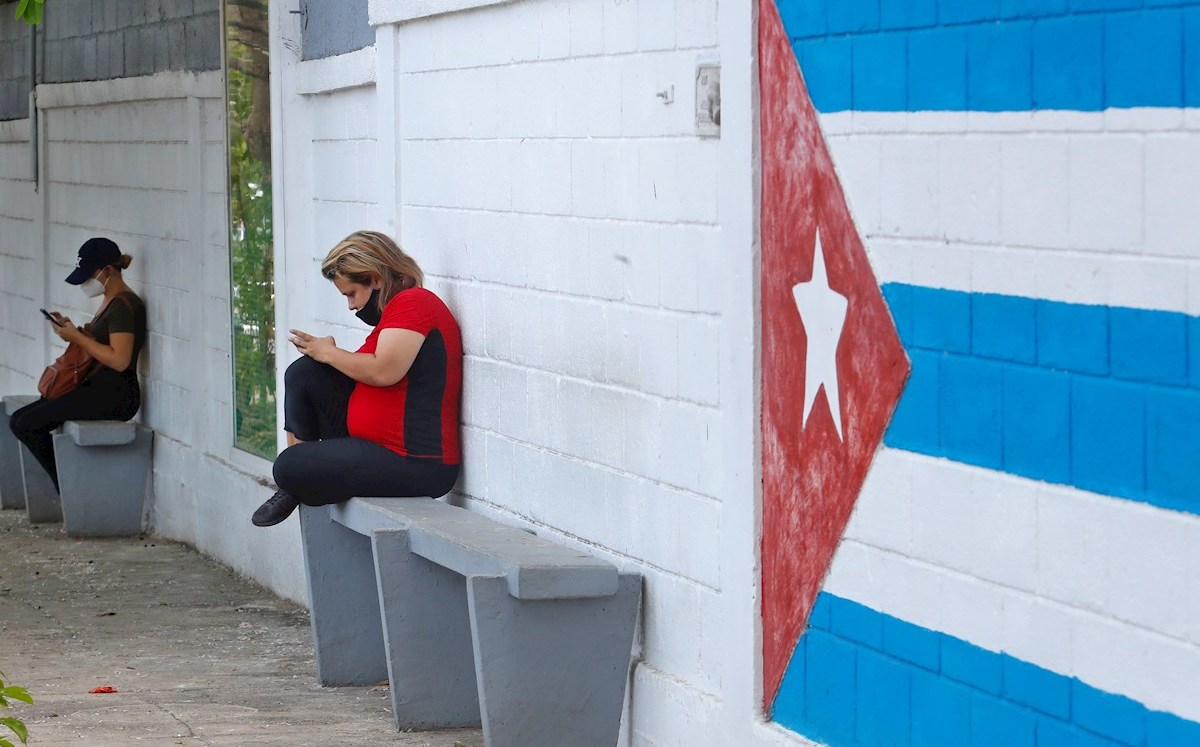 Cuba reported 2,698 new patients with covid-19 today, with which the number of infected this month reached 39,031 and exceeded the number of patients registered from March to December last year by more than three times.

Dr. Francisco Durán, chief epidemiologist at the Ministry of Public Health, reported at a press conference that “in the last 24 hours, 10 patients have also died, bringing the number of deaths to 276 in June.”

Between March 2020, when the pandemic began in Cuba, and last December, the beginning of the third wave of covid-19 that remains latent, 146 people died.

“The provinces with the highest number of infested today are Matanzas (west) with 657 cases and Camagüey (center) with 359. Havana reported 347 sick, but it is below the average of 600 daily that it registered 15 days ago ”, he specified.

According to Durán, the decrease in infection in Havana saves relationship with the vaccination that takes place in that province western since March using the Cuban antigens Abdala, Soberana 02 and Soberana Plus.

Cuban vaccines in the world ranking

With certified efficiency in three doses of 92.28 percent, the Abdala vaccine ranks fourth in the world ranking, surpassed by Novavax (96 percent), Pfizer (95) and Moderna (94).

Soberana 02 records a proven efficiency of 62 percent with only two doses and is awaiting the final evaluation of the three-dose schedule with the application of its sister antigen Soberna Plus.

“We can foresee a 85-95 percent efficiency with the three-dose Soberana scheme ”, announced in Havana the Doctor of Science María Eugenia Toledo, principal investigator of clinical trials.

The expert added that in the next week the final evaluation of efficiency will be known with the sum of two doses of Soberana 02 and one of Soberana Plus. “From that moment on, vaccination will be extended to the entire Cuban population,” he announced.

Cuba began an emergency vaccination in April for scientific and health sector personnel, as well as for people and in high-risk neighborhoods.

So far, 953 thousand 778 Cubans have completed their immunization with these vaccines. One million 821 thousand 251 have received two doses, and two million 553 thousand one dose.

The institution that determines in Cuba if a vaccine candidate can pass to the dose condition is the State Center for Medicines, Medical Equipment and Devices (CECMED), which directs the Olga Lidia Jacobo Casanueva Master of Science in Sciences.

Hence, Casanueva explained the protocol that is followed internationally regarding the conversion of a vaccine candidate into doses.

“The World Health Organization (WHO) is not a regulatory authority, it is an international body that makes recommendations, but the one responsible for approving medicines, vaccines, biological products, equipment, everything that is regulated, are the authorities. national regulators, in our case CECMED. ”, he clarified.

The expert commented that “for a vaccine to go through the WHO review or prequalification process, the first requirement is that has to be approved by the regulatory authority of each country (with efficiency greater than 50 percent) and this does not occur before the conclusion of the phase three clinical trials ”.

“In fact, CECMED has experts who have participated in the international vaccine review process through the WHO because our center is a benchmark entity in the Americas region,” he said.

Tags: Coronavirus in the worldCovid-19CubaHavanapandemic