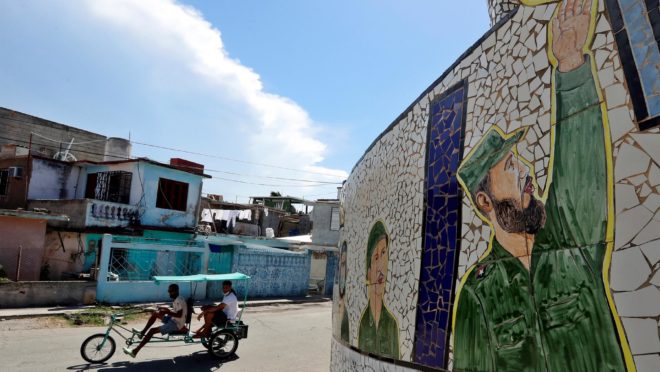 0
SHARES
2
VIEWS
Share on FacebookShare on Twitter
A bicycle taxi passes in front of a mural with an illustration of the dictator Fidel Castro in Havana, Cuba, August 13| Photo: EFE/ Ernesto Mastrascusa

Cuba’s dictatorship announced on Tuesday a new cybersecurity rule in the country, which considers the publication of “subversive” content on the Internet a highly dangerous incident. The measure has generated criticism from Internet users and organizations, who already speak of the “gag law”.

Under the country’s new telecommunications regulatory framework, “trying to change public order” or “promoting social indiscipline” through information and communication technologies is an “aggression incident” with a “very high” level of danger.

The new regulation comes at a time of strong social tension in Cuba, where on July 11 thousands of people took to the streets to ask for freedom and better living conditions in the midst of a severe economic and health crisis.

Social networks played an important role in publicizing the protests in various parts of the country, which is why the dictatorship took the extreme measure of blocking the internet for about a week.

Organizations and netizens fear that the new measure announced today will be used by the regime to silence dissenting voices on the networks and prosecute those who criticize the Cuban system and its leaders.

“What worries me most is the use of sovereignty, national defense or security by the Ministry of Interior to restrict freedom of expression,” lawyer Laritza Diversent, director and founder of the NGO Cubalex, told Efe.

Laritza believes the new regulation is a “gag law” with which Cuba can impose fines on those who express criticism of the regime, the Communist Party (PCC, the only legal party) or dictator Miguel Díaz-Canel.

Human Rights Watch’s director for the Americas, José Miguel Vivanco, expressed concern about the new legislation. “The Cuban regime further restricts the internet: Today it has published several regulations that allow the internet to be interrupted when information that the government deems ‘false’ is published and treats the dissemination of news that harms the ‘prestige of the country’ as cases of cybersecurity”, alerted by Twitter.

Resolution 105 instituted today, which defines the regulations for responding to cybersecurity incidents, attributes a high level of danger to the dissemination of “content that violates the constitutional, social and economic precepts of the State, incites mobilizations or other acts that disturb public order” , as well as the dissemination of false news.

Likewise, it considers “cyberterrorism” actions to be those that can “subvert the constitutional order”, destabilize the functioning “of the political and mass institutions, of the economic and social structures of the State”, or “compel public authorities to carry out an act or refrain from doing it”. 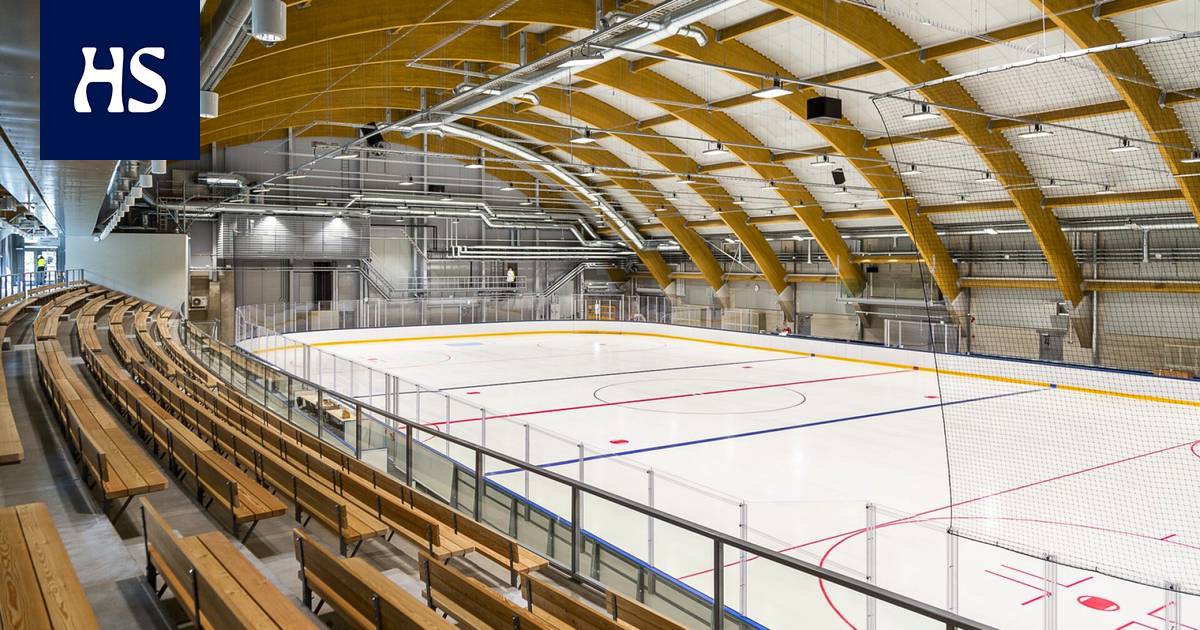