Cuba In Cuba, some 60 people have been charged with protests two weeks ago 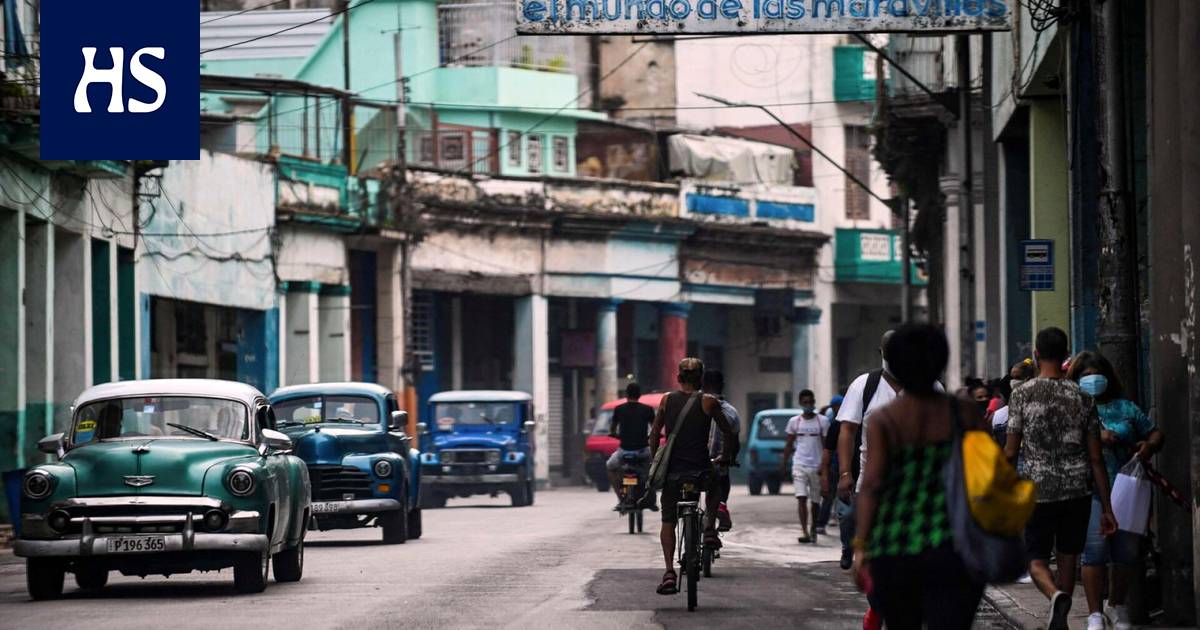 The detainees are being charged with vandalism, for example. In addition, protesters may be accused of spreading the coronavirus.

In Cuba about 60 people have so far been indicted for anti-regime protests earlier this month, authorities say.

In all cases, there have been minor charges.

The detainees are being charged with vandalism, for example. In addition, those who took part in the protests may be accused of spreading the coronavirus because they are allegedly marching in the streets without face masks.

President of the Supreme Court of Cuba Rubén Remigio Ferron according to which an expedited court system is used to deal with cases in court. He assures that the trials will nevertheless be conducted in a lawful manner.

JULY 11 protests that began thousands of Cubans demonstrated in the streets against the country’s administration.

Among other things, the protesters are calling for an end to the ongoing power outages. In Cuba, citizens have to queue to get basic food on their table. In addition, there has been a shortage of drugs throughout the coronavirus pandemic in the country subject to the U.S. embargo and sanctions. Since then, protester forces have marched through several cities in Cuba demanding freedom as well as an end to dictatorship.

Usually, only the events of the Communist Party are allowed political gatherings in an island state in the Caribbean. The demonstrations were the largest since 1994. 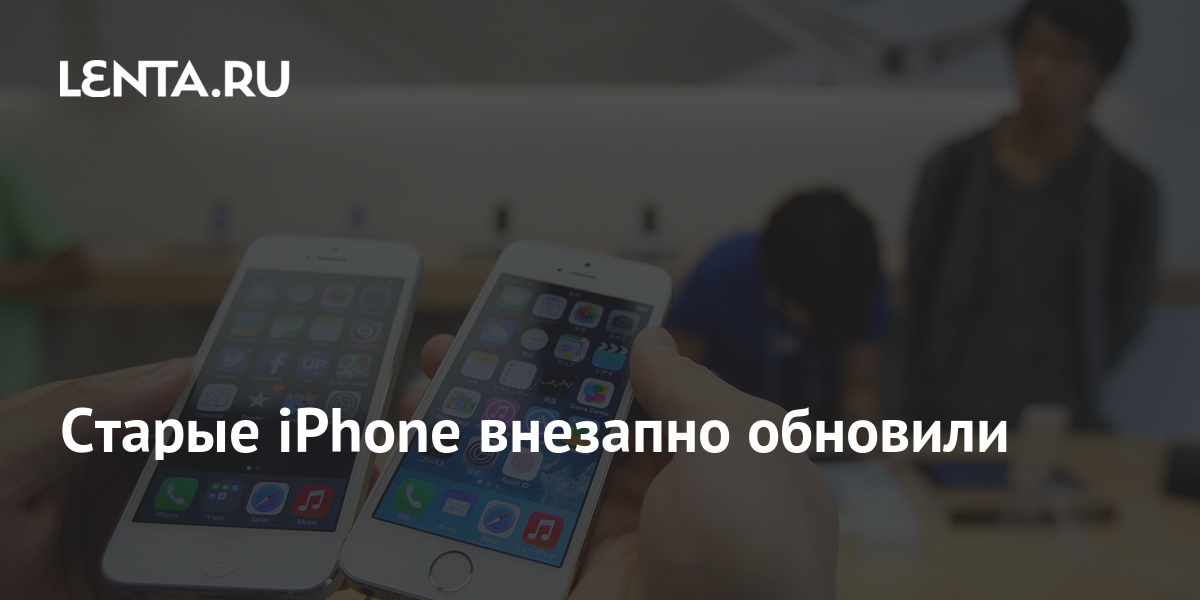 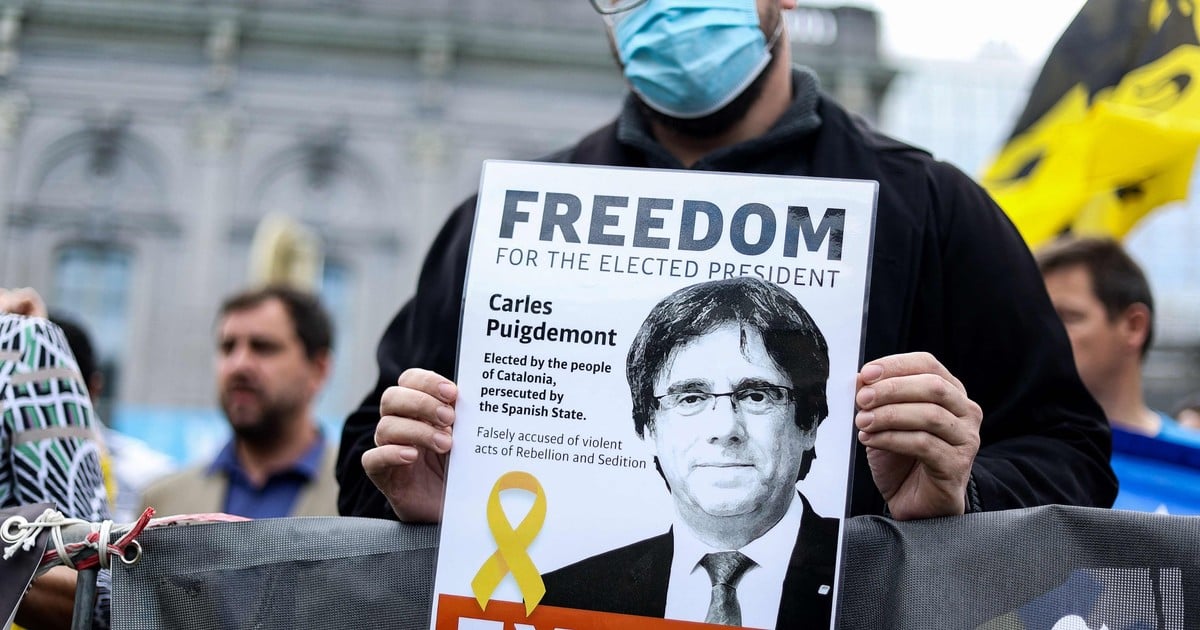 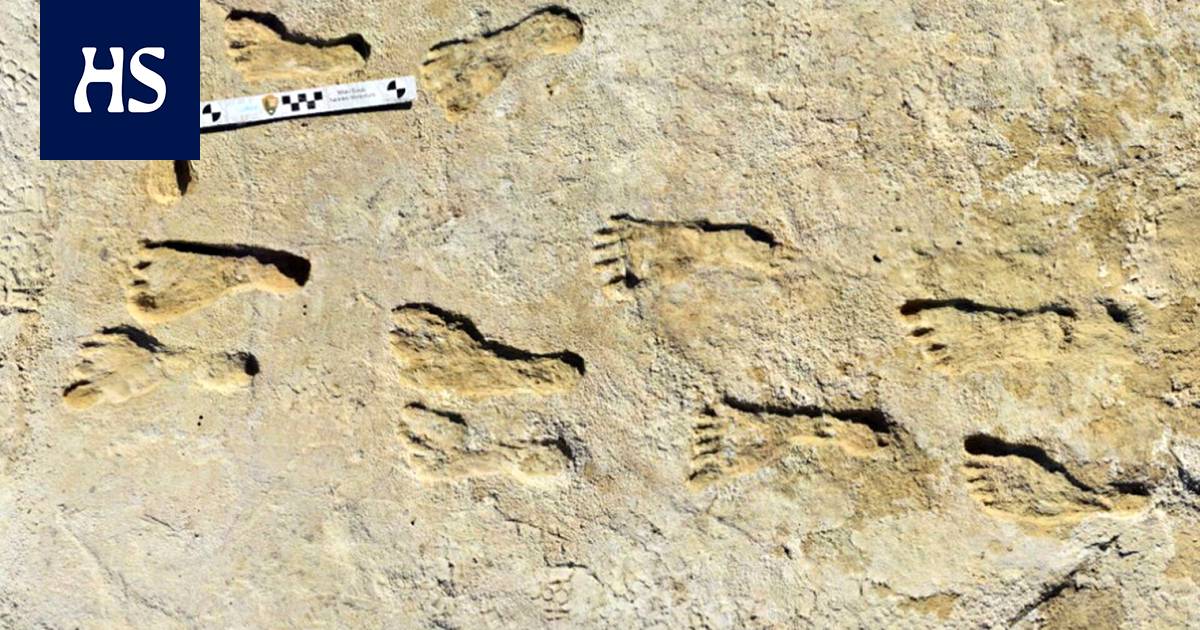 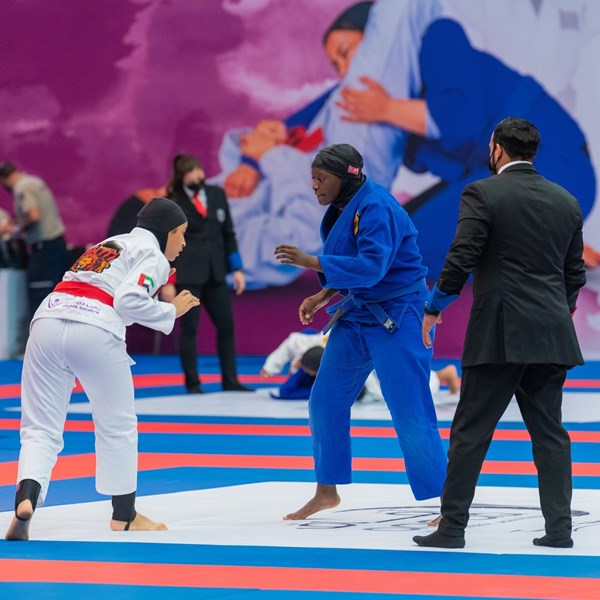 The titles of “Mother of the Emirates for Jujitsu” between Al Ain, Al Wahda and Palms 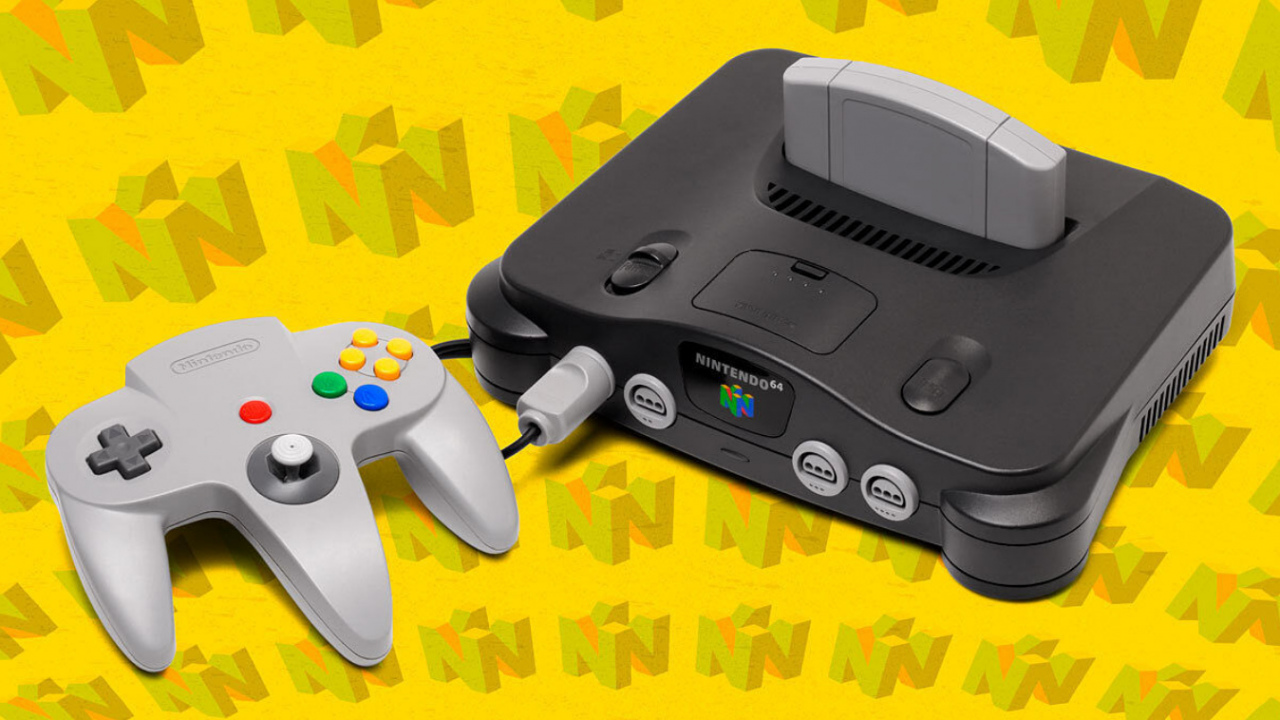 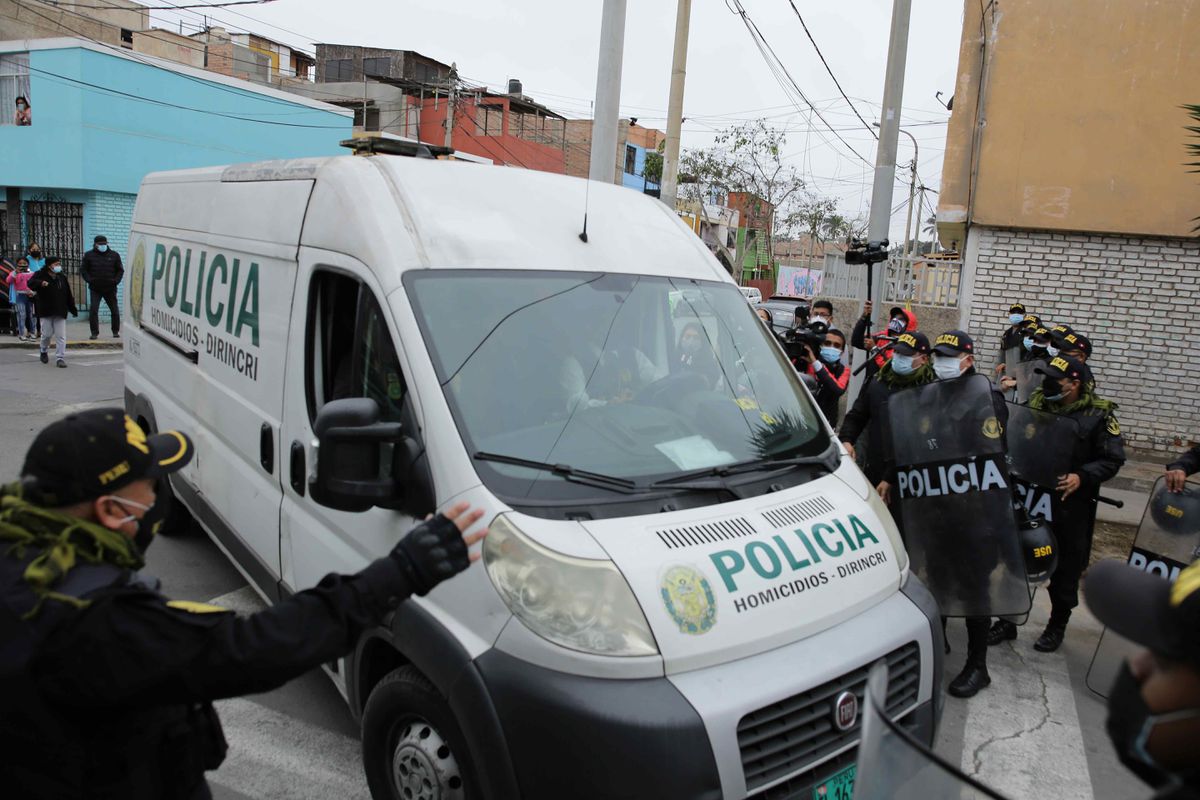 Corona: Also parts of Denmark risk area – what does that mean?