“Cuba has accumulated too many dissatisfactions without channeling” 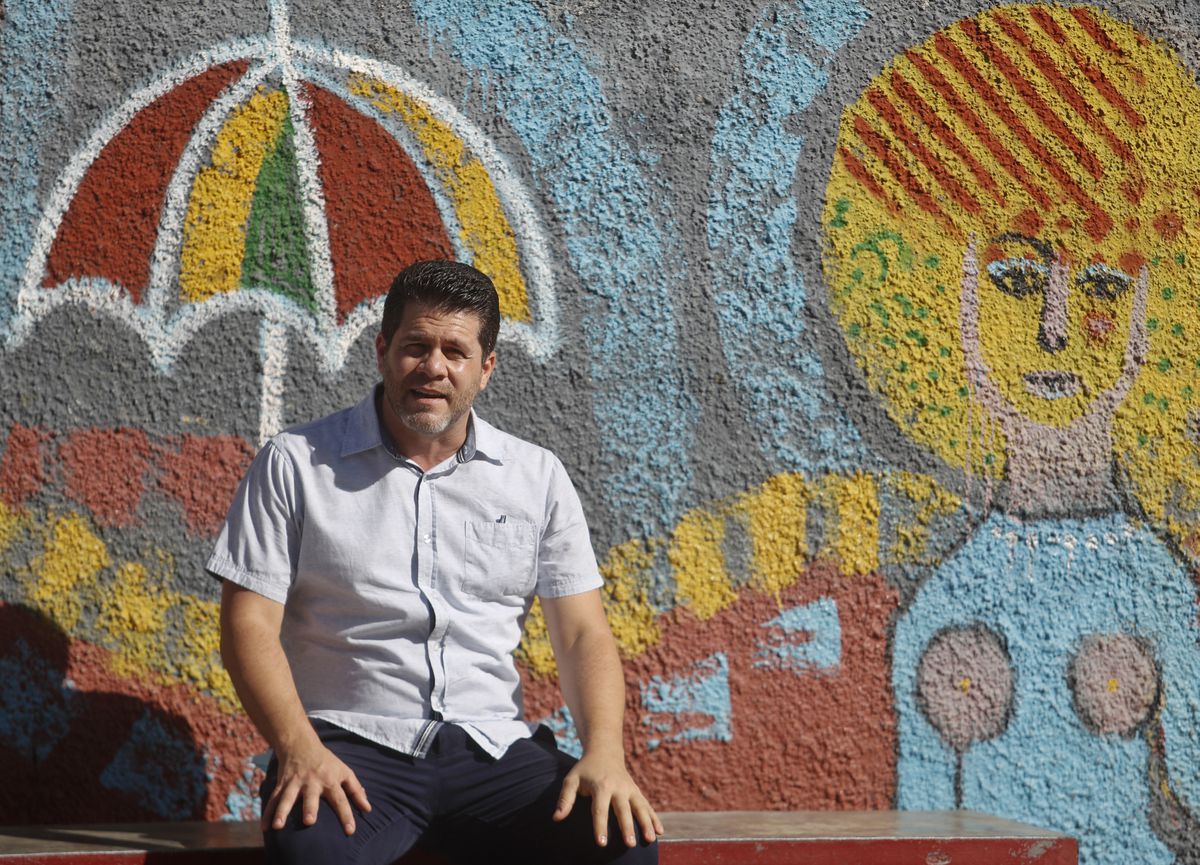 Ricardo Torres (Villa Clara, 1981) is a research professor at the Center for the Study of the Cuban Economy, where he has spent years studying the reform process in his country. Like many of his colleagues, he has long been warning of the need to accelerate the pace of change and introduce structural transformations to reactivate the economy and give oxygen to the population, increasingly hit by the crisis and hardships, aggravated by the inefficiency of the state productive system, the pandemic and the resurgence of the North American embargo. Torres believes that Cuba has “enormous potential” for development, but that action must be taken as soon as possible.

Question: Did you expect the protests we just saw to happen at some point?

Answer: In recent years, problems have accumulated that negatively affect the daily life of Cubans. Some of them are the consequence of long-term structural weaknesses in the Cuban economy. Others are temporary. But the hardships are so acute that they remind many of the worst moments of the early 1990s. I personally saw that too many dissatisfactions were building up that were not being channeled.

P. What economic and political factors have most influenced what happened?

R. Unfortunately, in Cuba that discussion ends up delineating two groups, one that gives more weight to the effect of the United States’ coercive measures, and the other that points more towards the internal insufficiencies of the Cuban model. It is a false dichotomy. Both are important. As a Cuban economist who lives and works in Cuba, I am more interested in internal factors, because it is on them that we can influence more effectively. The reform that was formally proposed in 2011 targeted several of those structural problems. However, even within the official framework, progress has been very limited. Hence its limited impact on the economy. For example, in 2017, Cuban authorities suspended licensing in the most popular categories of self-employment. And they tried to introduce new restrictions on the exercise of self-employment. A few days before being implemented, in December 2018, many of those restrictions were reversed. The so-called “Ordering Task” had design and implementation errors, and it has not been complemented with other steps that would make it feasible. The “system” itself proposed to modify relative prices to trigger a response from companies. That mechanism is the market: autonomous units that make decisions based on price signals. At the same time, one observes that the official discourse continues to demonize the market, just like that. That constitutes a total incoherence. There are formulas that have been tried over and over again that lead nowhere. Soviet-style central planning has failed everywhere. It is time for Cuba to find genuine recipes tempered to its circumstances. The Secretary General of the Communist Party of Vietnam himself in a visit to Havana clearly stated that that country could only advance when it left behind the model of a state-controlled and subsidized economy. On the other hand, social policy requires new paradigms to fully assume the fact that there is a very significant socioeconomic stratification. This delay has made it less effective in reducing areas of vulnerability. Unfortunately, there is a lot of talk about equality, but without landing the concepts. The data is scarce and of poor quality. The truth is that the reform has been very slow and incoherent. And it would do well to critically acknowledge those shortcomings. I have no doubts that what was stopped or half done badly in the last decade has a lot to do with the current crisis. Many of us had a sense of urgency that was unfortunately not shared by the authorities. Political will has been lacking and there are also gaps in key technical competencies within public officials. Here the international community can play a decisive role.

P. Has Cuba wasted too much time introducing far-reaching reforms? What is the most urgent thing to do?

R. Valuable time has been lost. Even moments in which Cuba had a much more favorable international environment. It would be delusional to think that the solution of problems is simple and fast, even if the necessary measures are taken. So there is no time to waste. I believe that the transformation of the ownership and management structure is essential to change the incentives that economic actors face. It is essential to undertake a deep restructuring of the state company and promote the expansion of the private and cooperative sector. Only this will allow the mobilization of resources, energy and human talent that are wasted today. All this while maintaining the necessary safeguards in processes of this nature.

P. Can Cuba in the short term get out of the desperate economic situation in which it finds itself?

R. Technically speaking the situation is dire. Cuba has seen eight consecutive quarters of economic contraction, since the second half of 2019. But I am convinced of the enormous potential that exists in Cuba. Everyone recognizes it. I have the opinion that the solution to our problems lies within Cuba. We must abandon the habit of looking outside what we can and must do ourselves.

P. How did you feel when you saw the images of these days?

R. There have been many readings of what happened on July 11. I believe that the Government has the duty to protect the exercise by citizens of all the rights enshrined in the Constitution, including the right to peaceful demonstration. To assume that all those who participated in the demonstrations are criminals or annexationists is a mistake. It must be remembered that annexationism is a long-standing political current, but it has always been a minority. I would be more concerned about the conditions that could make it grow within contemporary Cuban society. Even thinking that some are just confused or wrong is a simplification of reality. I reject violence, wherever it comes from. That is not the way. On the other hand, I ask respect for those participants who came from poor neighborhoods. Some of the adjectives used are frankly wrong. Those neighborhoods exist and have grown in Cuba. Has anyone ever wondered how a person who faces a desperate situation and does not have the analytical resources of the intelligentsia manifests itself? All of them are as Cuban as the most exalted specialist. I am not interested in a Cuba where we do not all fit.