Cuba denounces that the US seeks to tighten the trade blockade 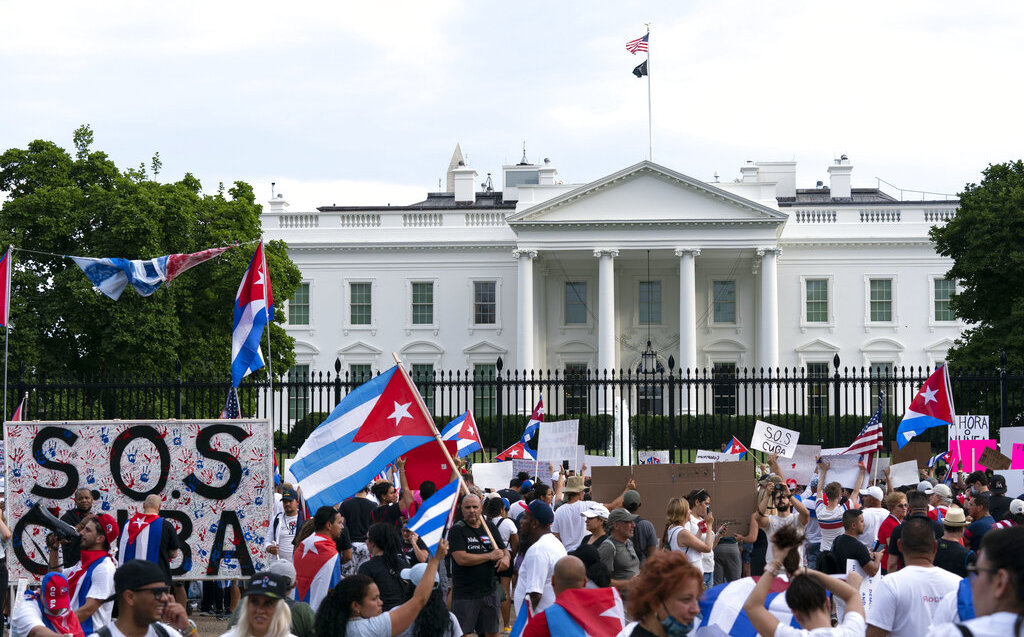 Cuba denounced that the United States is resorting to “interventionist maneuvers” to tighten the embargo against the island, shortly after Washington announced that it is evaluating allowing the flow of remittances and the expansion of staff at its embassy in Havana.

“The Foreign Minister of Cuba, Bruno Rodriguez, he denounced that the United States is resorting to interventionist maneuvers to intensify the blockade, “says a note published on the website of the Ministry of Foreign Affairs.

The Foreign Ministry also said that the United States has deployed a campaign of “pressure” towards “third countries in search of pronouncements against Cuba.”

“These pressures are carried out mainly against governments in Latin America,” said Johana Tablada, deputy director general of the United States in the Foreign Ministry, without specifying which nations they are.

Nine days after the unprecedented protests broke out in more than 40 cities in Cuba shouting “we are hungry”, “down with the dictatorship” and “freedom”, the State Department spokesman, Ned Price, announced that Washington is studying “various ways” to “help Cubans.”

Among the announced measures is the creation of a remittances working group that analyzes how to deliver them directly “into the hands of the Cuban people,” he said.

The past administration of Donald Trump closed the Western Union parcel companies in Cuba, depriving thousands of Cubans to receive remittances by this means from their relatives in the United States.

Price also said that he will increase the staff at his Havana embassy, ​​which is currently working to a minimum after the State Department withdrew most of its diplomats in September 2017 on the grounds that they had suffered “sonic attacks.”

The United States said it seeks to increase the staff of its embassy in Havana and study how to allow money to be sent to Cuba bypassing the control of the government, as a way of supporting the Cuban people in their “legitimate aspirations” for democracy.

If they materialize, these measures would be the first significant political changes in Cuba under President Joe Biden, who has expressed his solidarity with the protesters after the protests that broke out on July 11 amid the worst economic crisis on the communist island in decades.

The State Department reported that it is analyzing reinforcing the personnel of its embassy in Havana, reopened when relations between the two countries resumed on July 20, 2015 within the framework of the rapprochement promoted by former Democratic President Barack Obama, of whom Biden was vice president.

But then the legation, which had been closed in 1961 after the revolution led by Fidel Castro and turned into an Interests Section in 1977, was reduced to a minimum under the presidency of Donald Trump after mysterious “sonic attacks” against diplomats.

“This staffing at our embassy will serve to improve our diplomatic activity, our commitment to civil society, our consular service,” said Price, assuring that this will contribute to ensuring greater degrees of rights in Cuba. “If we are going to do everything possible to support the aspirations of the Cuban people, we need to have a presence on the ground,” he said, without giving dates of when it could be carried out.

The Trump administration withdrew most of its staff in September 2017, citing debilitating and sensory illnesses that plagued its diplomats, whose circumstances remain murky, but for which US officials have generally blamed Russian intelligence.

Price said that now the State Department will examine ways to allow that flow without the Cuban government charging a commission.

“We will form a remittances working group to identify the most effective ways to get remittances directly into the hands of the Cuban people” and make sure “that they do not go into the coffers of the regime,” he said.

But with the official control of the exchange rate to pesos, an internationally non-convertible currency, eluding the Cuban government will be a complicated task.

Biden raised during the electoral campaign to reauthorize the sending of remittances to Cuba, but last week he said that he would not do it now because “It is very likely that the regime will confiscate these remittances or a large part of them.”

Price insisted that this has always been the concern in relation to remittances, the second source of foreign exchange for Cuba after the export of medical services.

“It’s all about coming up with ways that we can support the Cuban people. But we have to make sure that these tactics … actually support (them),” he explained. 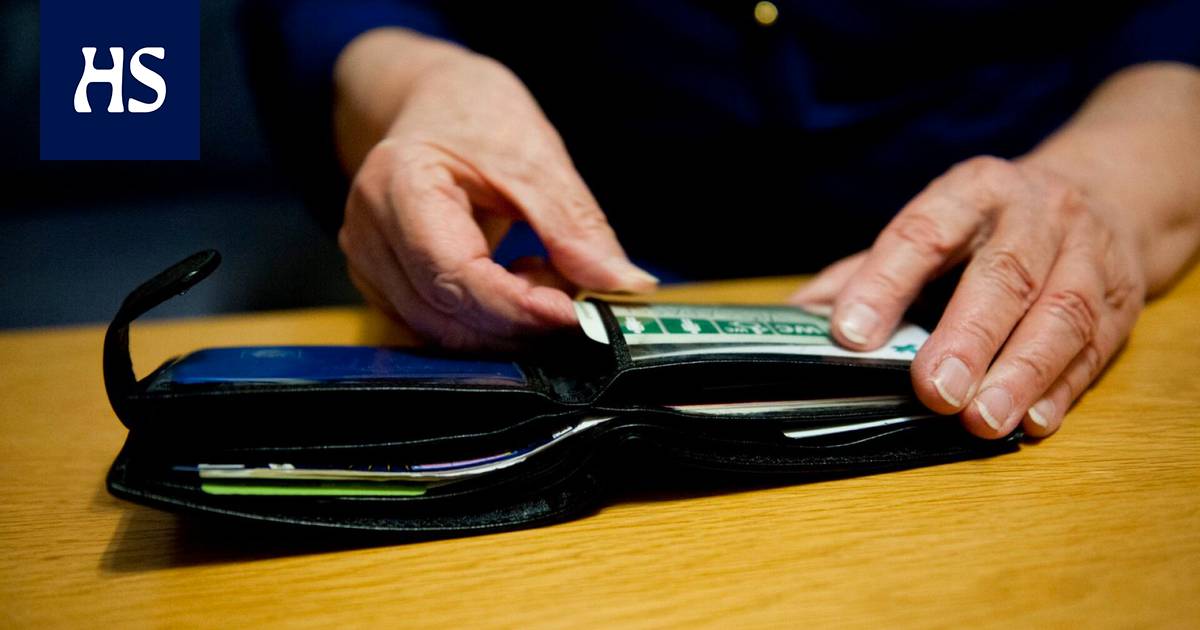