Cuba announces that one of its vaccines was 92% effective 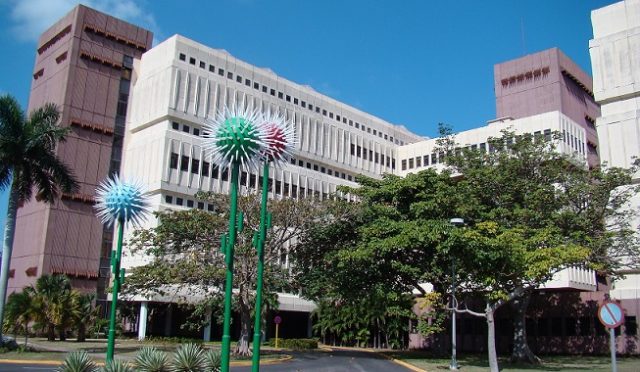 0
SHARES
0
VIEWS
Share on FacebookShare on Twitter
The result was presented by the Cuban Center for Genetic Engineering and Biotechnology (CIGB)| Photo: Disclosure/CIGB

Abdala, one of five experimental vaccines developed in Cuba against Covid-19, showed 92.2% efficacy against the disease in the first analysis of the third and final phase of clinical trials, the country’s state broadcaster reported on Monday . The data was announced without details about the results.

The third phase of Abdala’s clinical trials began in mid-March in the provinces of Santiago, Guantanamo and Granma with the participation of 48,000 volunteers from 19 to 80 years of age and under the international standard of a multicenter, randomized, placebo-controlled study. double-blind. The application schedule is three doses administered 14 days apart.

The news came two days after it was announced that another Cuban experimental vaccine, Sovereign 02, from the Finlay Institute, achieved 62% effectiveness in the preliminary results of the final phase of clinical trials, carried out entirely in Havana with 44,010 volunteers. According to official figures, just over 2 million Cubans, out of a population of 11 million, have received at least one dose of these vaccines.

The country, which since January is going through the third and worst wave of the pandemic, registered this Monday (21) a new record of daily cases and accumulates 169,365 infections by the new coronavirus and 1,170 deaths by Covid-19, according to official data.

Chelsea makes a first offer of € 50M for Koundé

Netflix reportedly plans to add first games in the next year