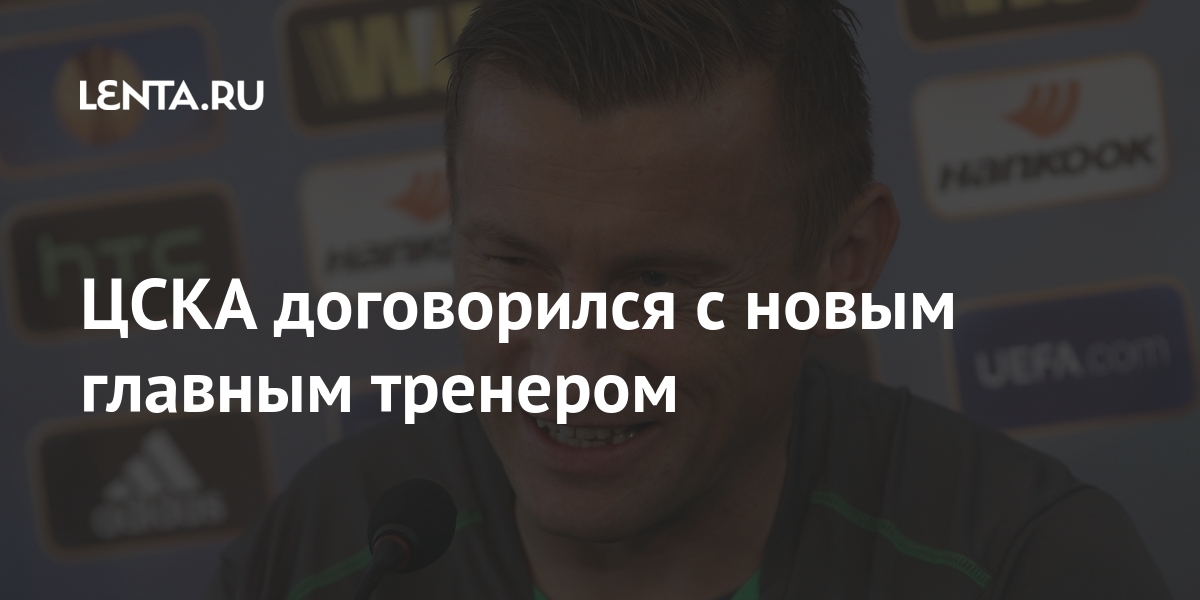 CSKA Moscow has agreed to sign a contract with the former football player of the club Ivica Olic. This is reported by “Championship.com”.

Croatian specialist will soon head the Moscow club. According to the source of the publication, CSKA is already agreeing on the details of the agreement with the new head coach. The signing of the contract should be announced shortly.

Thus, 41-year-old Olic will replace the Belarusian specialist Viktor Goncharenko. The latter must leave the club. Krasnodar is interested in his candidacy.

La Manga Club runs out of investments until 2023, according to staff

An Arab borrows 25,000 dirhams and refuses to pay