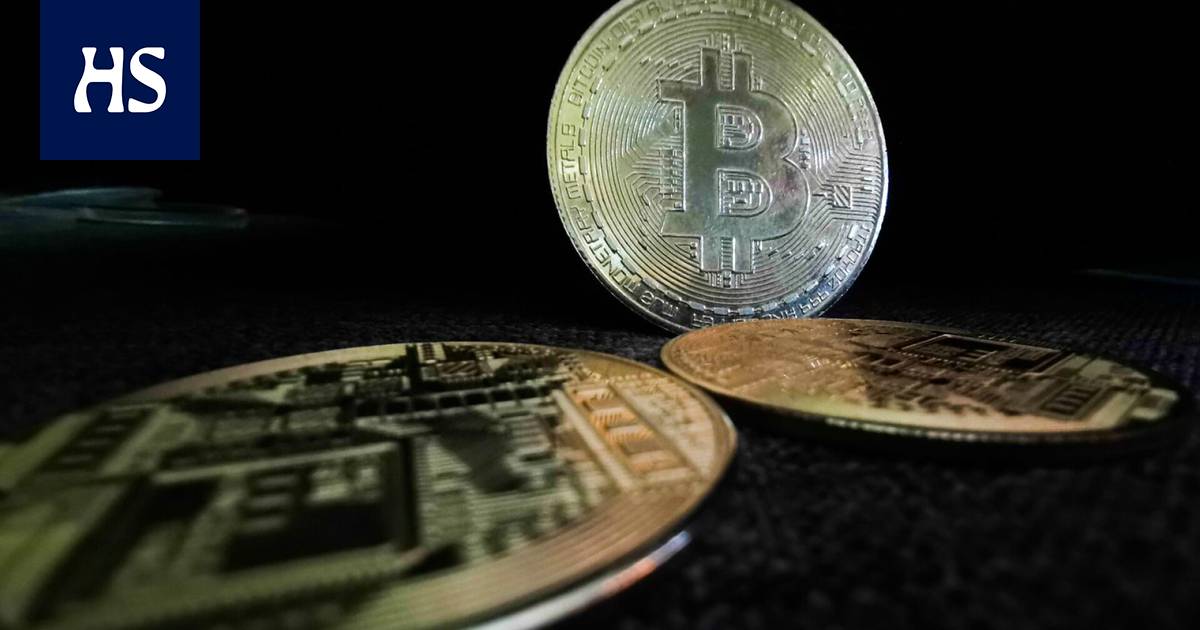 The theft exploited the vulnerability of Poly Network, which interconnects different block chains.

Hackers have succeeded in exporting more than EUR 500 million worth of cryptocurrencies, says CNBC website.

The theft, which exploited the vulnerability of the Poly Network platform, is possibly the largest crypto theft of all time. This platform connects the different block chains to each other to make them compatible.

Poly Network reported the attack on Twitter and asked hackers to be linked to the theft.

“The amount of money you steal is the largest defin in history,” Poly Network wrote in a message to hackers. Defi is an abbreviation for decentralized finance and refers to blockchain-based financial services that are not dependent on traditional intermediaries such as banks.

“Law enforcement in different countries is treating this as a major financial crime and will chase you.”

Security company According to researchers at Slowmist, cryptocurrencies worth $ 610 million (€ 520 million) had been transferred to three different addresses after the theft, CNBC said.

CEO of the great cryptocurrency Binance Changpeng Zhao said on Twitter that he was aware of the attack. According to Zhao, Binance will cooperate in the case, but “there are no guarantees”.

According to Bloomberg, about $ 33 million worth of stolen Tether cryptocurrency had been obtained by freezing it out of the hands of hackers.