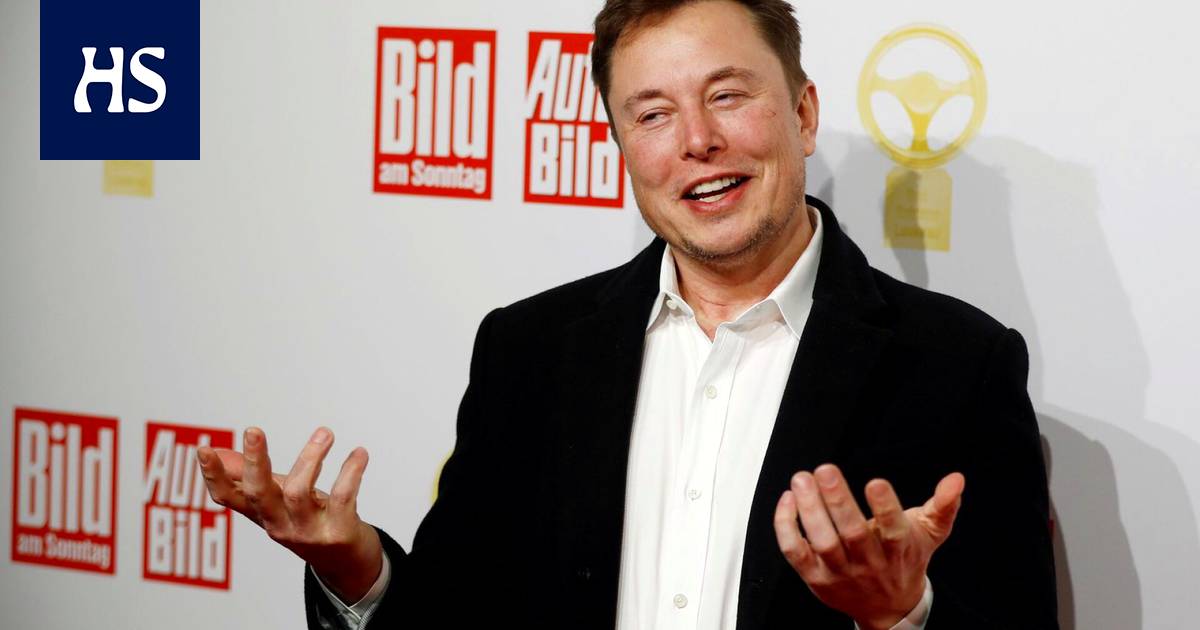 Tesla said about a month ago that it no longer accepts the use of bitcoins as a means of payment.

Musk shared his views on Twitter. According to Musk, Tesla will once again accept payments with bitcoin when it can be demonstrated that about half of the energy used for mining is produced from renewable energy sources.

Musk’s tweet immediately raised the price of bitcoin. Following the release of the tweet, the value of bitcoin quickly skyrocketed to over $ 39,000. The value of Bitcoin has risen more than 10 percent since Sunday morning compared to Monday morning.

Tesla said it bought $ 1.5 billion in bitcoins in February. In March, Musk said bitcoins could pay to buy Tesla.

In May, however, the electric car company said it would suspend car sales with bitcoin.

“Cryptocurrencies are a good idea on many levels, and we believe they have a bright future. However, it can’t come at the high cost of the environment, ”Musk told Twitter at the time.

Read more: More and more people want to get rich with bitcoin, and the electricity required for mining is already threatening the climate goals of giants like China – Will the boom destroy the environment? 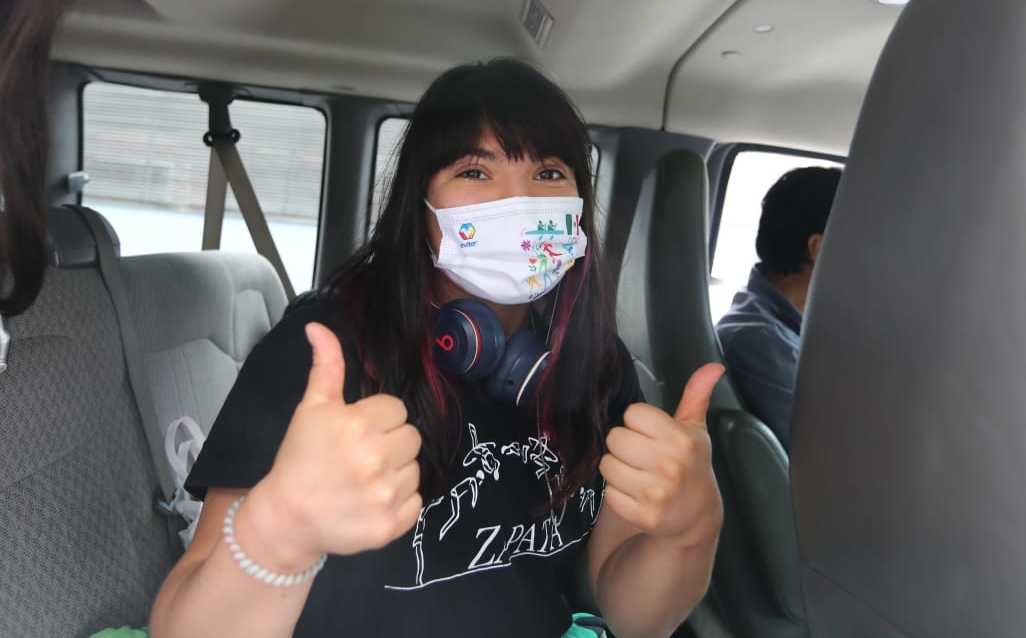