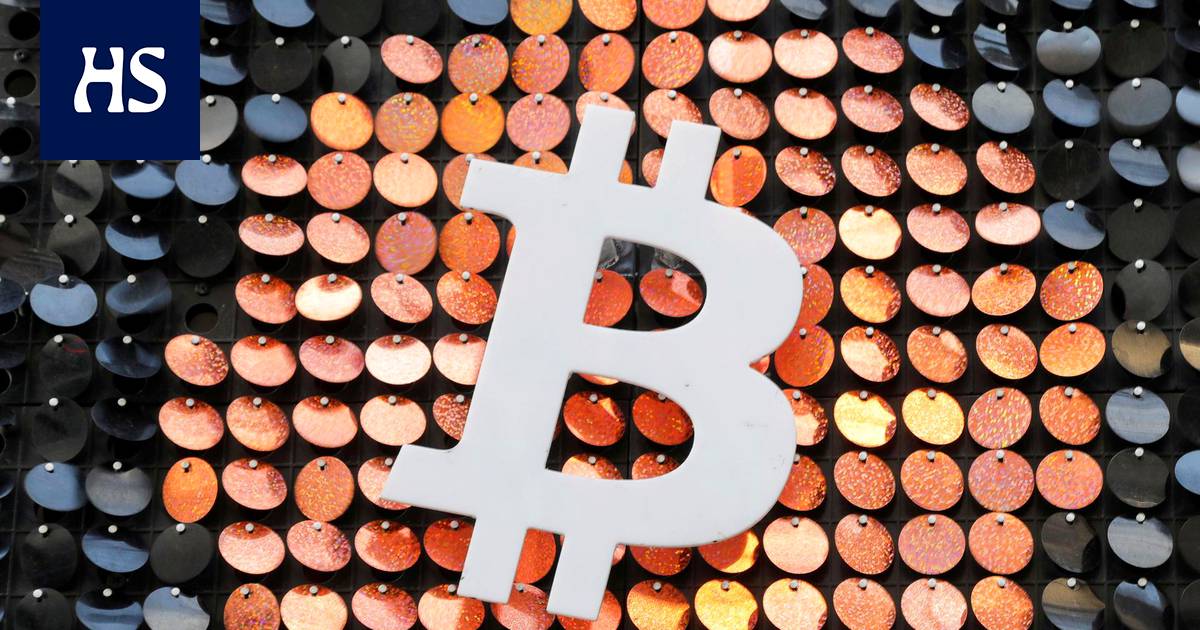 Institutional investors have been reported to have already taken on bitcoin. According to CNBC, the story is beginning to materialize.

Morgan Stanley will be the first bank in the United States to offer some of its asset management customers the opportunity to invest directly in bitcoin, says American channel CNBC.

According to CNBC sources, the matter was reported in an internal memorandum sent to the bank’s financial advisers on Wednesday.

Morgan Stanley plans to offer three different funds through which to invest in bitcoin. The investment products are only available to the bank’s wealthiest retail clients, whose investments are already worth at least $ 2 million. On the corporate side, the limit is at least $ 5 million. In addition, customer relationships must be at least six months old.

Investment in Bitcoin is also limited by the fact that the cryptocurrency investment may not exceed 2.5% of the investor’s total portfolio.

This stems from the fact that the cryptocurrency Bitcoin is an extremely risky investment whose value fluctuates greatly even on a daily basis. Esma is the European Banking Supervisor warned investors of the “significant” risks that are arising from the rapid appreciation of bitcoin and other virtual currencies.

Morgan Stanley the decision is a big step for bitcoin, whose popularity and value have skyrocketed in recent months.

Many reputable banks has been reported previously exploring the potential of the Bitcoin market. In addition, many news articles have argued that institutional investors are also investing in bitcoin.

In Finland institutional investors are not yet excited about bitcoin. HS asked Varma, Ilmarinen, Keva and Elo, who invest in pension funds, the people responsible for Sampo’s and the OP Bank Group’s investments, the Finnish Cultural Foundation and the Sigfrid Juselius Foundation. None of these institutions have invested in bitcoin or other virtual currencies.

Read more: Bitcoin is said to be favored by institutional investors – HS found out if that is true

The reasons given, for example, are that the value of bitcoin is practically impossible to justify. It’s not really based on anything.

In addition, Bitcoin is problematic in terms of responsibility, according to investors. For example, the system uses huge amounts of energy. Bicoin consumes much more electricity than the whole of Finland.

Large investors and banks are also committed to the fight against money laundering and terrorist financing. For Bitcoin, it can be difficult to control. Although the reliability of Bitcoin trading platforms and service providers has improved, fraud and hacking are still occurring in the industry.

In all Customers of Morgan Stanley, which manages $ 4 trillion or $ 4 trillion in investment assets, can invest in bitcoin no earlier than next month, CNBC says.

Goldman Sachs, JPMorgan Chase and Bank of America like Morgan Stanley do not offer investment products that are directly linked to bitcoin.

Because Merkel's round fails - expert sounds the alarm on ARD: "Third wave more violent than anything so far"

The sweet moment of the bicycle

Football Confident Zlatan Ibrahimović humbly returned to the national team, and the question of the family made the star emotional.