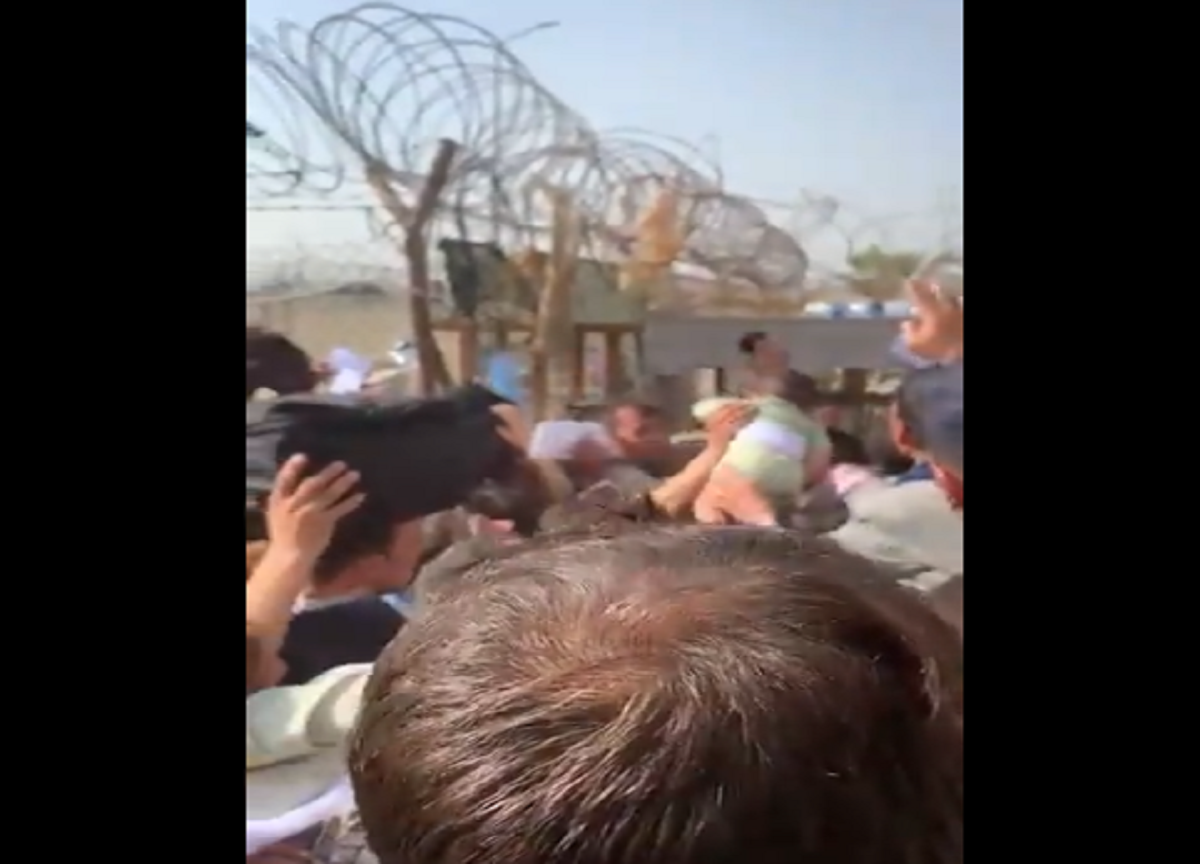 At least 20 people have died in the past seven days in and around Kabul airport during evacuations after the Taliban took control of the Afghan capital on 15 August. This was stated by a NATO official, quoted by Reuters on its website. “The crisis outside the Kabul airport is a disgrace.

Our goal is to evacuate all foreigners as soon as possible, “the official said.” Our forces are keeping a distance from the outside areas of Kabul airport to prevent any clashes with the Taliban, “he added.

In the morning Sky News, citing a statement from the British Ministry of Defense, had spoken of seven people who died in the crowd near the Kabul airport due to the crowd as they tried to approach the airport to leave the country.

A spokesman for the ministry specified that the victims are Afghan civilians. The “conditions on the ground remain extremely challenging, but we are doing everything possible to manage the situation as safely as possible”, reads the statement from the ministry. Yesterday, according to the media, four people died in the throng outside the airport of the Afghan capital.

The chaos of these days at Kabul airport is the fault of the United States, a Taliban official said today. “America, with all its power and facilities, has failed to bring order to the airport. There is peace and calm throughout the country, but there is chaos only at Kabul airport”, he has declared.

Afghanistan will face an “absolute catastrophe” with widespread hunger, homeless people and economic collapse unless an urgent humanitarian effort is agreed in the wake of the US withdrawal from the country. To sound the alarm to world leaders is Mary-Ellen McGroarty, national director for Afghanistan of the United Nations World Food Program, declaring to the British Observer that swift and coordinated action is essential. “Otherwise, an already dire situation will only become an absolute catastrophe, a complete humanitarian disaster,” he said.