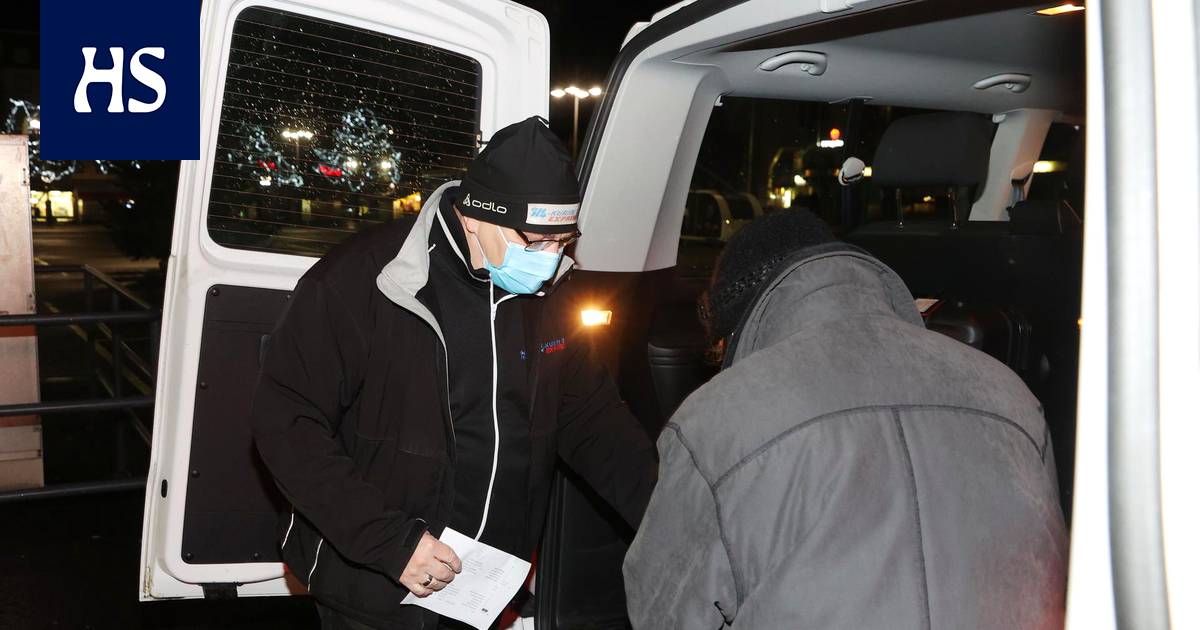 Passenger traffic on the Finnish-Russian border is expected to grow towards the end of the year. Borders are still closed, but dual nationals and residence permit holders in particular travel between countries.

Coronavirus spreads from Russia to southeastern Finland. In Kymenlaakso and South Karelia, a large part of the new infections that have emerged in recent weeks come from trips to Russia.

It has been reported in the past, among other things Yle Novosti.

There have been weeks in Kymenlaakso, when up to half of the new infections that have come to light have been related to a visit to Russia, says the Chief Physician of Health and Nursing Services of the Kymenlaakso Association of Municipalities for Social and Health Services. Marja-Liisa Mäntymaa.

“The proportion of infections from Russia varies from week to week, but there are cases every day that have a connection to doing business in Russia,” Mäntymaa said on Thursday.

According to Mäntymaa, the total weekly number of new infections in Kymenlaakso varies on both sides of the 25 and has been on the rise. Some of the infections of Russian origin have been further infections on the Finnish side.

In South Karelia, a third of new infections have been traced to Russia in the past two weeks, said the director of health services in the South Karelia Social and Health District Tuula Karhula on Thursday.

“By the way, there has been a calm situation in South Karelia and very few infections compared to the rest of Finland,” says Karhula.

About travel the majority have been made in the St. Petersburg and Vyborg regions and have been mainly family visits, but also business trips.

One of the regular border crossers is the entrepreneur of the HH courier, which transports mail and passengers between Finland and Russia. Jukka Jyrkinen. He drives from Lappeenranta via Vyborg to St. Petersburg three times a week.

The car can accommodate eight passengers. On average, passengers travel in four directions. Jyrkinen expects the load factor to increase towards the end of the year, as it does for other passenger traffic on the eastern border. According to his observations, traffic has already picked up since the summer.

“Compared to the past, a considerable number of cars on the Finnish register are moving at the border. On the Russian side, sometimes even in a queue, ”says Jyrkinen. “The turn of the year will probably be a bottleneck and a Russian holiday until Epiphany.”

Jyrkinen says that he shares information about corona restrictions with his passengers where possible.

Hukka courier Jukka Jyrkinen’s car rides have been a lifeline for many during the Korona period, when there is hardly any other public transport between the countries.­Picture: Sami Kero / HS

Finland and the Russian border has been closed since March, but the countries have since eased their travel restrictions. The limit may be exceeded under certain exceptional conditions.

Since August, two border crossing points in Nuijamaa and Imatra in south-eastern Finland have been crossed for a total of 100–150 days. There is little public transport, so most cross the border with their own car.

In Russia, the coronavirus situation in St. Petersburg is one of the darkest in the country. The city, with a population of well over five million, has set many new records in the number of infections during the autumn.

Nearly 2,400 new infections were reported in St. Petersburg on Friday. In total, almost 93,000 have been diagnosed. New infections came Fontanka magazine according to all regions of Russia.

Travel to Russia emphasis in coronavirus infections in south-eastern Finland has raised concerns about compliance with the quarantine call. After returning from Russia, he should remain in voluntary quarantine for ten days.

Chief Medical Officer Mäntymaa believes that most of those who visited Russia will be quarantined at home. However, some visit Russia so frequently that quarantine does not take place. Mäntymaa reminds that unnecessary travel to Russia should be avoided.

“There may be certain things that need to be handled on the Russian side. The critical issue is whether quarantine is strictly followed. We have contact with the Russian authorities and there is reason to suspect that not everyone will be able to comply with voluntary quarantine, ”says Mäntymaa.

Information in Finnish and Russian has been added in south-eastern Finland, which, according to Karhula, has already calmed the coronavirus situation. 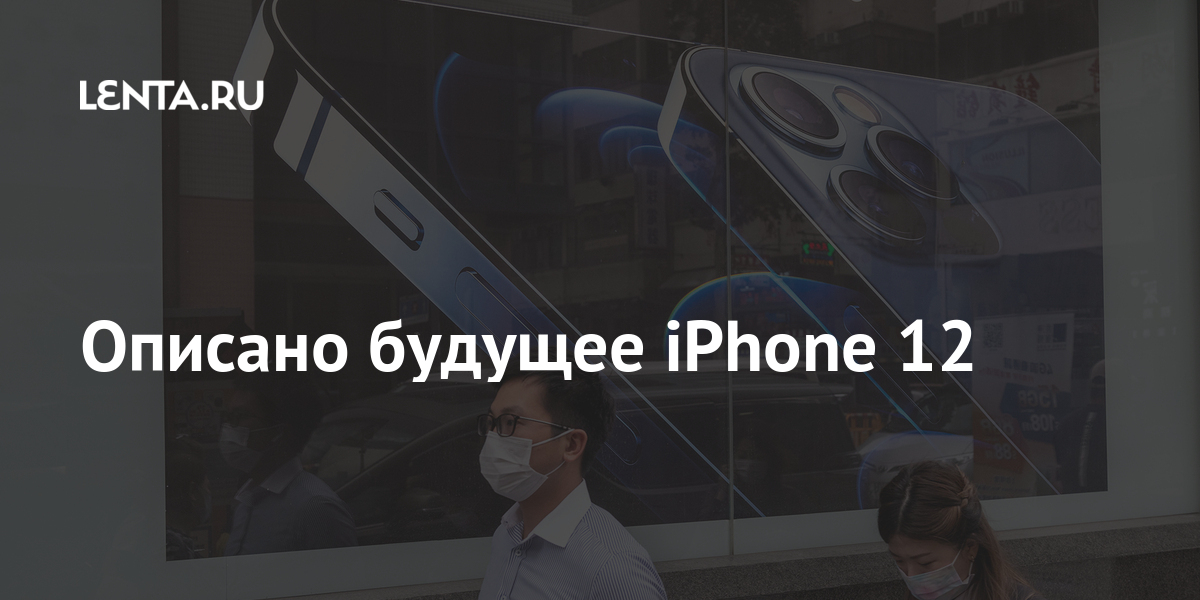 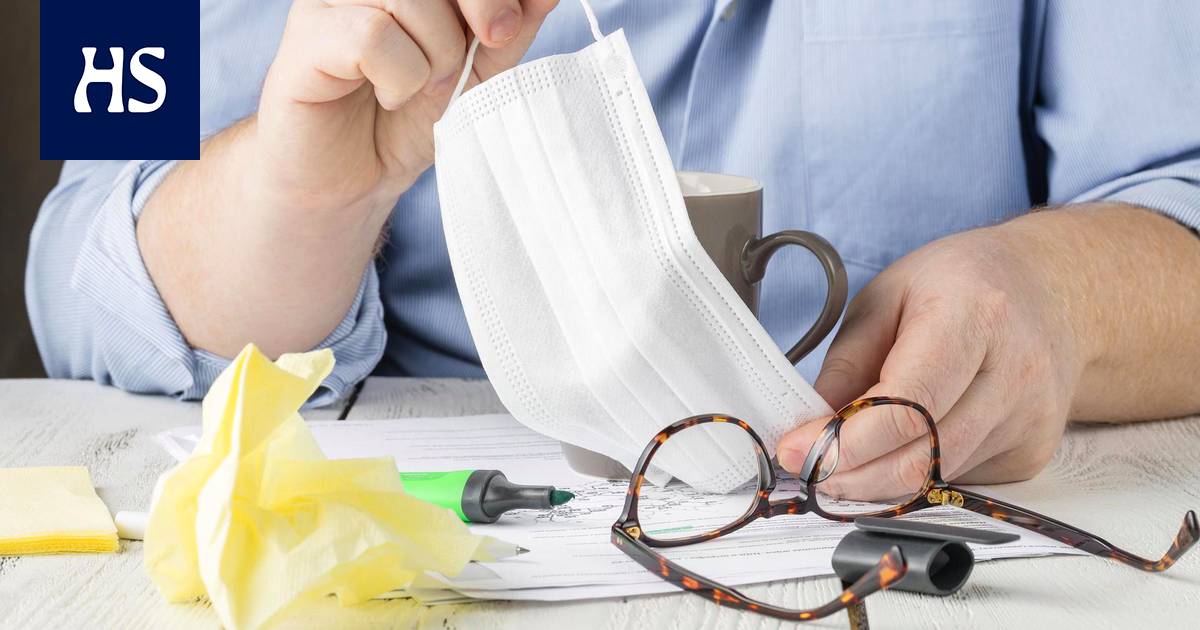