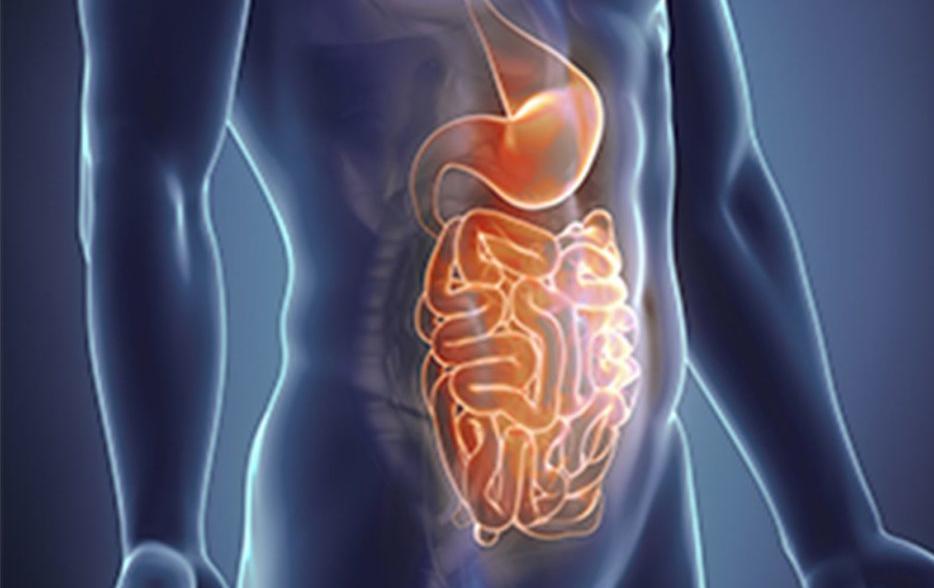 The European Commission has approved risankizumab (600 mg intravenously as an induction dose and 360 mg subcutaneously for maintenance), the first specific interleukin-23 (IL-23) inhibitor indicated for the treatment of active Crohn’s disease moderate to severe in adults who have had an inadequate response, loss of response, or intolerance to conventional therapy or biologics. This was announced by Abbvie, the company that produces the drug which is already authorized for psoriasis and psoriatic arthritis.

Crohn’s disease – the group recalls in a note – is a chronic progressive systemic inflammatory disease that manifests itself with inflammation of the gastrointestinal tract that causes persistent diarrhea and abdominal pain. May require urgent medical attention. The sudden onset of symptoms generates a significant impact on the patient, not only physically, but also emotionally and economically. “To date, it is estimated that around 250 thousand people live in Italy with inflammatory bowel diseases including Crohn’s disease. This number is expected to double by 2030 – explains Flavio Caprioli, general secretary of the Italian group for the study of inflammatory diseases Intestinal Chronic Ig-Ibd – These are immune-mediated diseases that have a very significant impact on the quality of life of patients.The onset generally occurs between the ages of 20 and 30, i.e. at the height of the individual’s social and working life.But today it is possible to improve the quality of life of patients with Crohn’s disease thanks to new and increasingly effective therapeutic approaches, such as risankizumab, a drug for which interesting data are reported both in terms of endoscopic response and clinical remission”.

“The European approval of risankizumab in Crohn’s disease represents a significant step forward in achieving optimal control of such a complex pathology – says Paolo Gionchetti, director of Ssd Inflammatory bowel diseases, Irccs Aou of Bologna – The results of the clinical studies are very encouraging and, with this approval, risankizumab is set to become a promising treatment option for adult patients who, despite treatment with conventional or biologic therapies, continue to have active disease.”

The approval in Europe also for Crohn’s disease – continues the note – is supported by the results of the global phase 3 clinical trial program, which included three studies: Advance, Motivate (induction studies) and Fortify (maintenance study). ). They are all multicenter, randomized double-blind and placebo-controlled trials, which evaluated the efficacy, safety and tolerability of the drug.

“In addition to the management of daily symptoms, clinical remission, mucosal healing and endoscopic response are fundamental long-term therapeutic goals in Crohn’s disease – highlights Fernando Rizzello, associate professor in Internal Medicine, Reference Center for Inflammatory Bowel Diseases , Irccs Sant’Orsola di Bologna – The results of the clinical study program confirm that risankizumab, the first interleukin-23 inhibitor for Crohn’s disease, is effective and safe in improving these parameters. We hope you enjoy this new and promising option therapeutics will soon be made available throughout Italy”.

The drug is also already approved in Europe for the treatment of adults with moderate to severe plaque psoriasis who are candidates for systemic therapy and, as monotherapy or in combination with methotrexate, for the treatment of active psoriatic arthritis in adults who have responded inadequate or an intolerance to one or more disease-modifying antirheumatic drugs (DMARDs).

The psychiatrist: “With sequential emergencies the elderly and more fragile adolescents”

"It is important to talk about topics such as the prophylactic mastectomy" for women with genetic mutations that amplify the...

Vaccines: Previtali, “Thanks to an alliance with the scientific community there is more awareness in patients”

Enrica Previtali, executive director of Amici (National Association for Chronic Inflammatory Bowel Diseases), on the occasion of the event "Vaccination...

Giuliano Rizzardini, Director of Infectious Diseases 1 of the Luigi Sacco Hospital in Milan, university campus, on the occasion of...

Vaccines: Gori, “Fragility as an emerging problem and challenge for the future”

Andrea Gori, Director of Infectious Diseases 2 of the Luigi Sacco Hospital, on the occasion of the event "Vaccination pathways...

World Cup Qatar 2022: The reason why Breel Embolo did not celebrate his goal in Switzerland - Cameroon