Croatia does not start without Modric 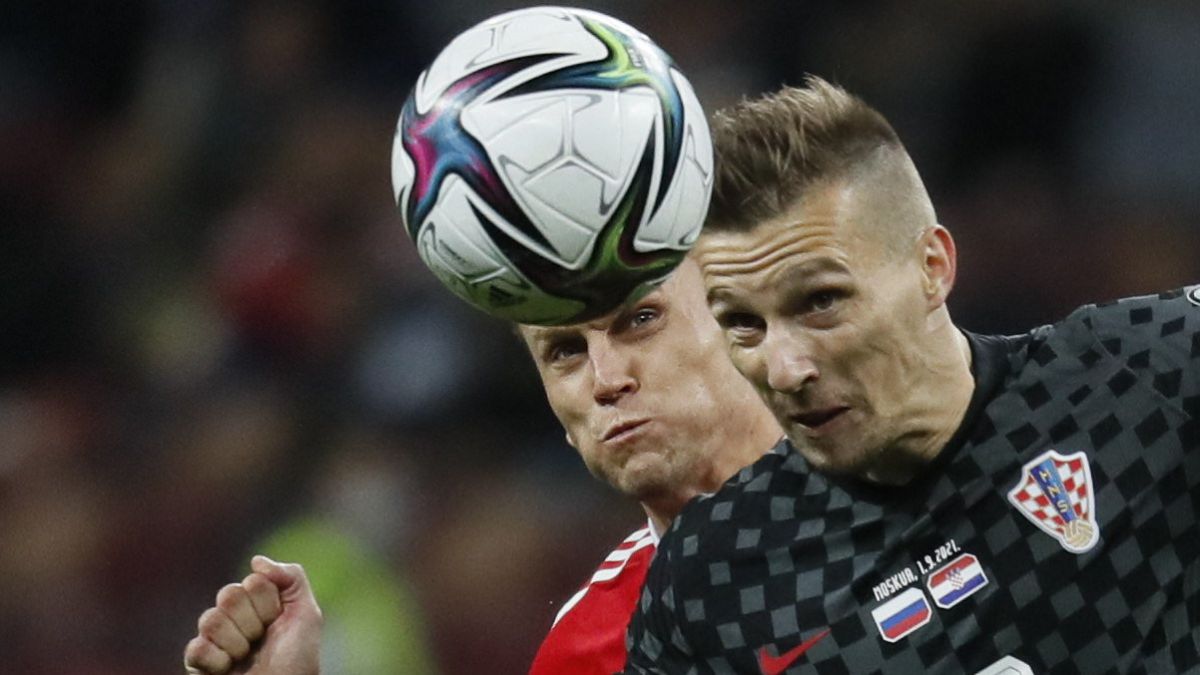 Croatia misses Luka Modric a lot. This Wednesday at the spectacular Luzhniki Stadium in Moscow, it was very clear how Zlatko Dalic’s team needs the Real Madrid midfielder to compete at the highest level. Without Modric, who has physical discomforts that have made him miss the LaLiga matches against Levante and Betis, a poor Croatia suffered a lot but managed to withstand the beastly pressure of Russia and went home with a draw that tastes like victory. On Saturday they face Slovakia still without their big star. Although Dalic has not yet ruled out having Modric for the third match of this FIFA date, against Slovenia:

In Valerij Karpin’s debut as a Russian coach, his teammates dominated the vast majority of the actions during the 90 minutes but showed poor accuracy and wasted at least twelve clear shots against Livakovic. Golovin, Miranchuk and Zakharian missed a few opportunities that angered the fans who packed the stands of what was the scene of the 2018 World Cup final.

Slovakia drew 1-1 with Slovenia on Wednesday and lost a great opportunity to top Group H. Croatia remains in the lead with the same seven points as Russia and one more than Slovakia.