Croatia can’t be wrong, but the Czech Republic is excited about the Europeans 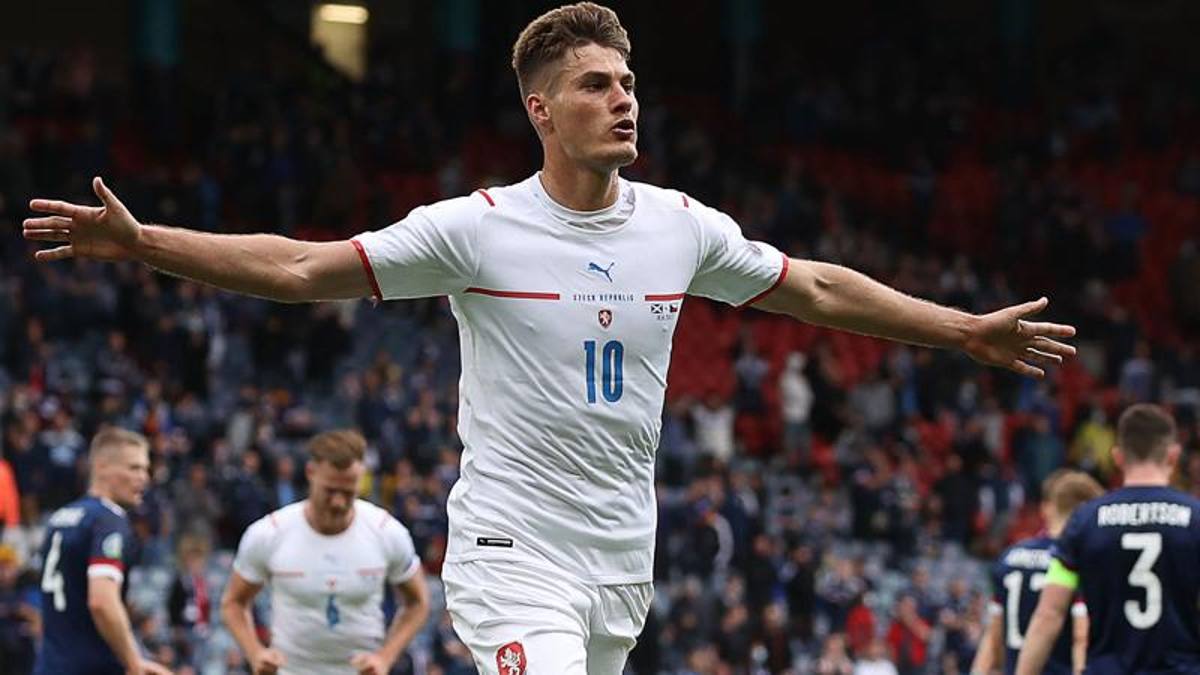 After the knockout with the English, the Croats are called to redeem, but the Czechs see the second round. At the last European he ended in a draw

Croatia cannot be wrong, beaten on their debut by England. But the Czech Republic have gained confidence after a 2-0 victory over Scotland, won thanks to a super Schick, and are looking forward to the next round of 16.

The teams met at the 2016 European Championship. It was a good match, which ended 2-2. After conceding goals from Ivan Perisic (37 ‘) and Ivan Rakitic (59’), the Czechs recovered in the last 15 minutes with Milan Skoda (75 ‘) and a penalty converted by TomasNecid 1’ from the end for handball by Domagoj Vida. Fun fact: in February 2011, in a friendly match played in Pula, Croatia beat the Czech Republic 4-2. It was the first time that the Czech Republic had conceded four goals in a match.

Croatia participates for the sixth time in a European. After independence she only failed in 2000. She reached the quarterfinals twice and came out twice in the group stage. Croatia’s adventure in the last edition ended in the round of 16 against the future champions of Portugal, 1-0 winners in extra time. The Czech Republic have always qualified for the European finals after the division of Czechoslovakia in 1993. They won the tournament as Czechoslovakia in 1976 and reached the final in 1996, their first participation as the Czech Republic, but lost to Germany. . The Czech Republic also reached the semi-finals in 2004 and the quarter-finals in 2012, while in 2016 they finished last in the group with just one point from three games.