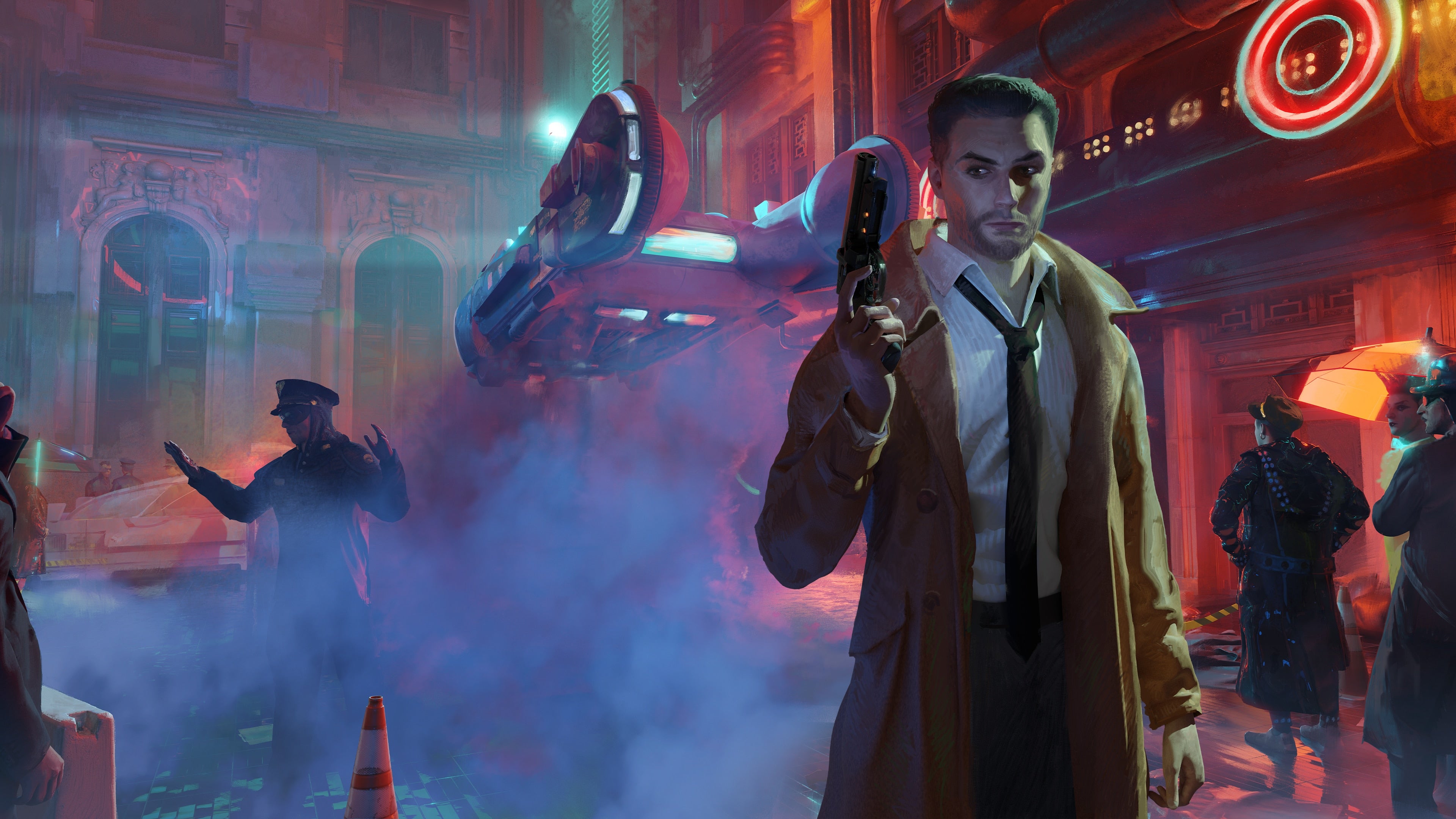 Developer Nightdive Studios has announced that its critically panned remaster of Westwood Studios’ classic point-and-click adventure Blade Runner will now include the well-received SCUMVM version of the original game on Steam.

Nightdive’s remaster was initially announced back in March 2020, but the project appeared to be on a permanent hiatus after the studio told Eurogamer it was struggling to overcome certain “obstacles” several months later. It was a bit of a surprise, then, when Nightdive’s long-awaited Enhanced Edition of Blade Runner resurfaced earlier this month with a 23rd June release, but perhaps less of a surprise, given its history, when the remaster launched to less-than- stellar reviews.

For those who purchased the game via GOG, there was some respite in that all copies of the remaster came with the previously available ScummVM version, developed by a dedicated group of enthusiasts. Steam purchasers, however, were stuck with Nightdive’s inferior remaster – until today, that is, when the studio announced it would add the ScummVM version as an alternative for all purchases.

See also  PS5 still favored by consumers according to one statistic

Nightdive also insisted it’s working on its first official patch for the Blade Runner remaster, although it’s offered no indication of when this might arrive or what this might include, 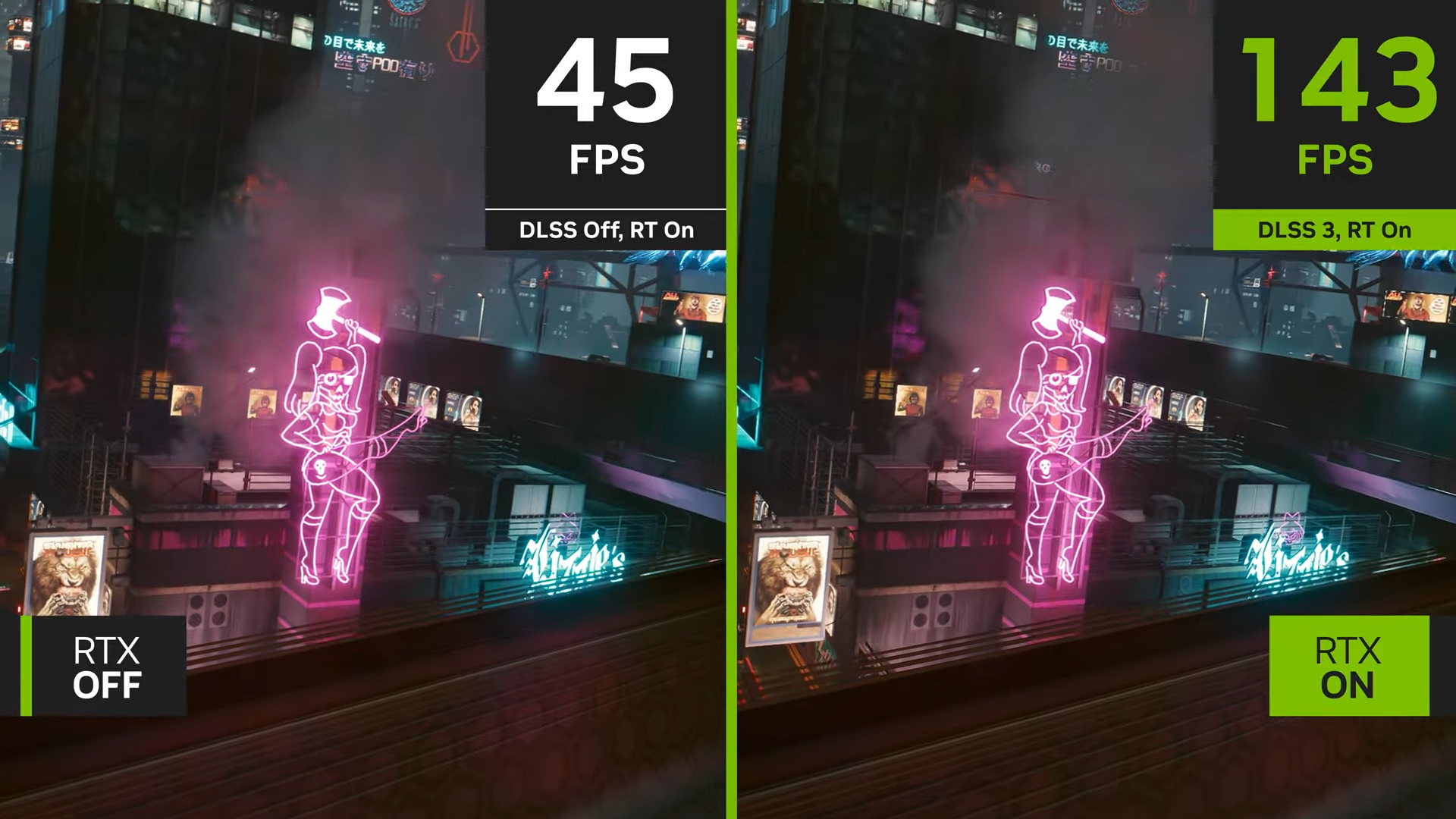 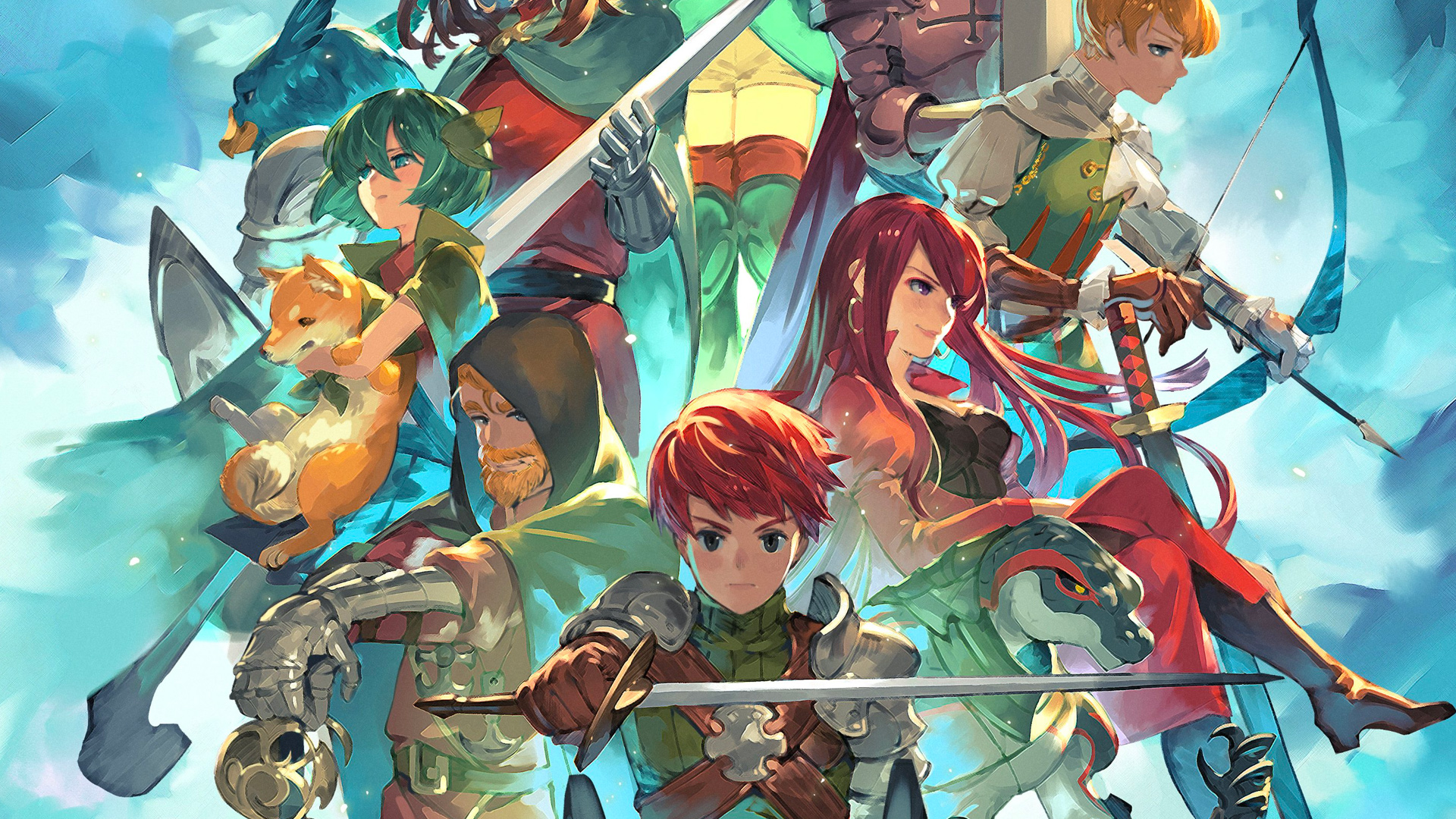 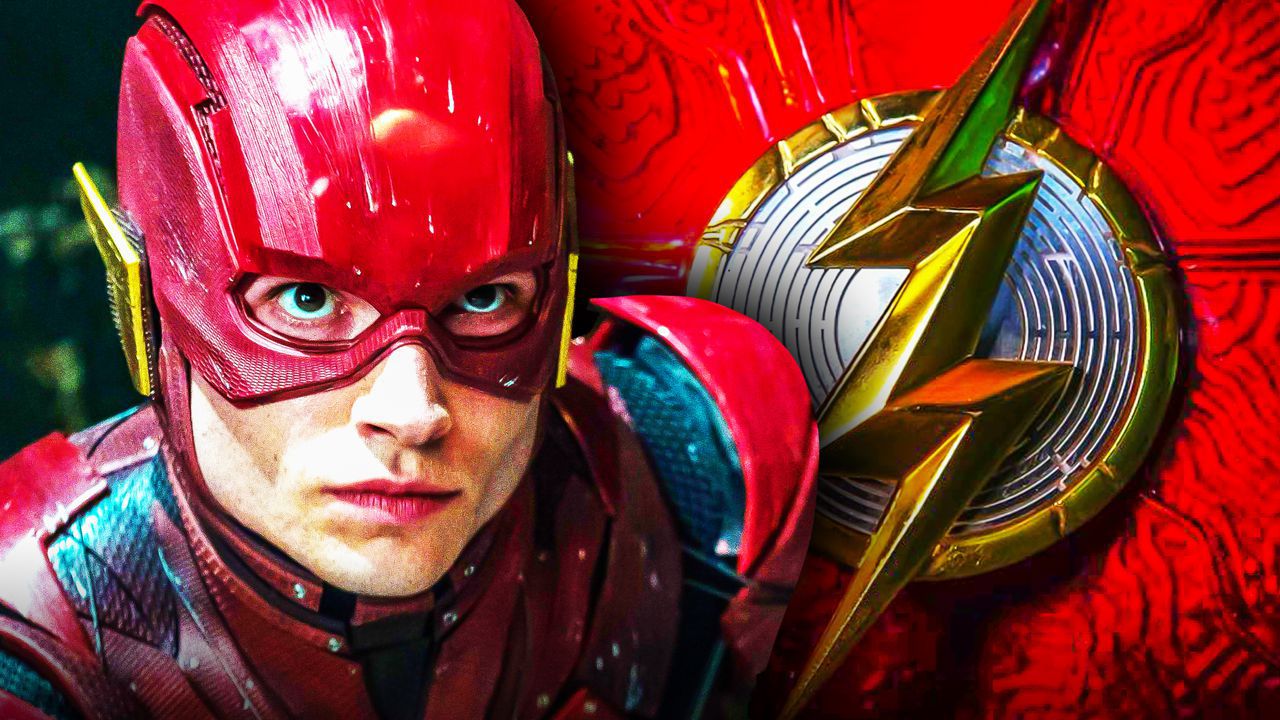 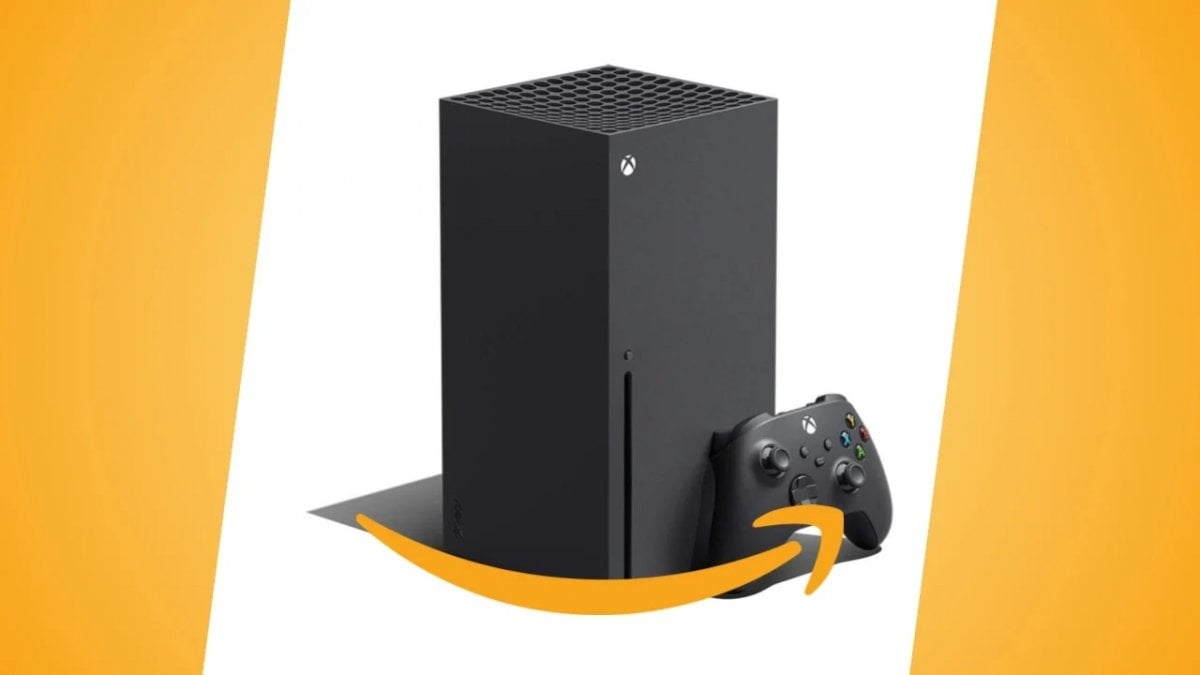 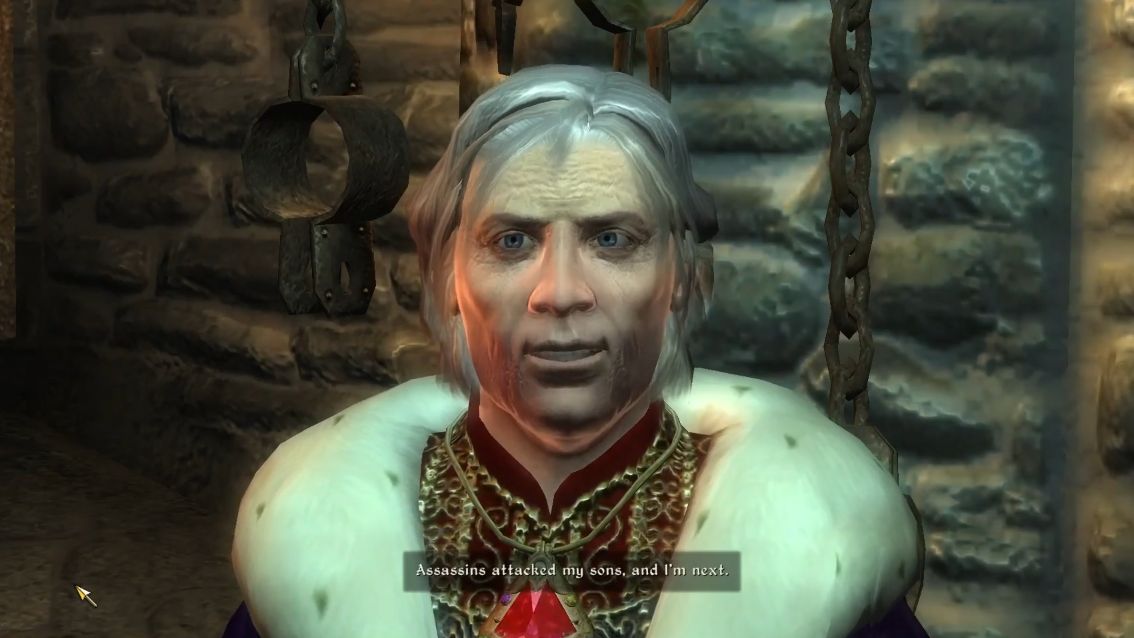 Five of The Best: Introductions

Five of the Best is a weekly series we recently revived for supporters because we wanted to do something nice... 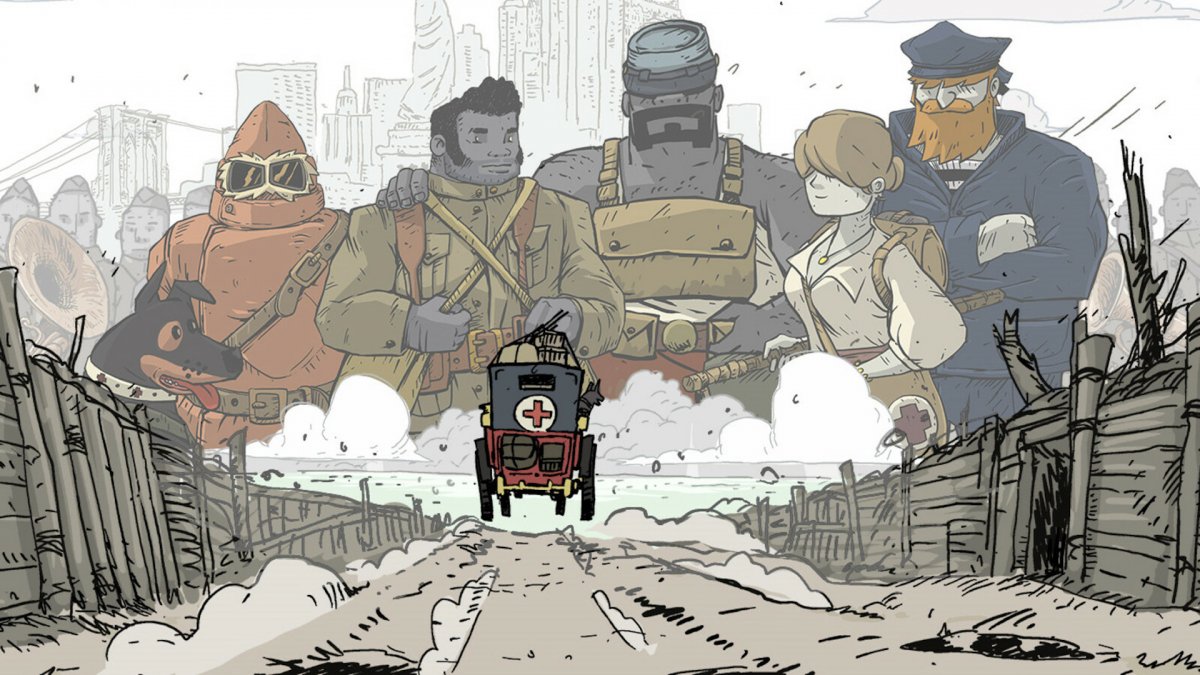 Netflix continues with its videogame initiative by announcing others 4 games available for free for subscribers in February 2023, among...

The sector calls the residence decree proposed by the Ministry “absurd”