Cristóbal López is twelve firms away from recovering Oil Combustibles, bankrupt since 2018 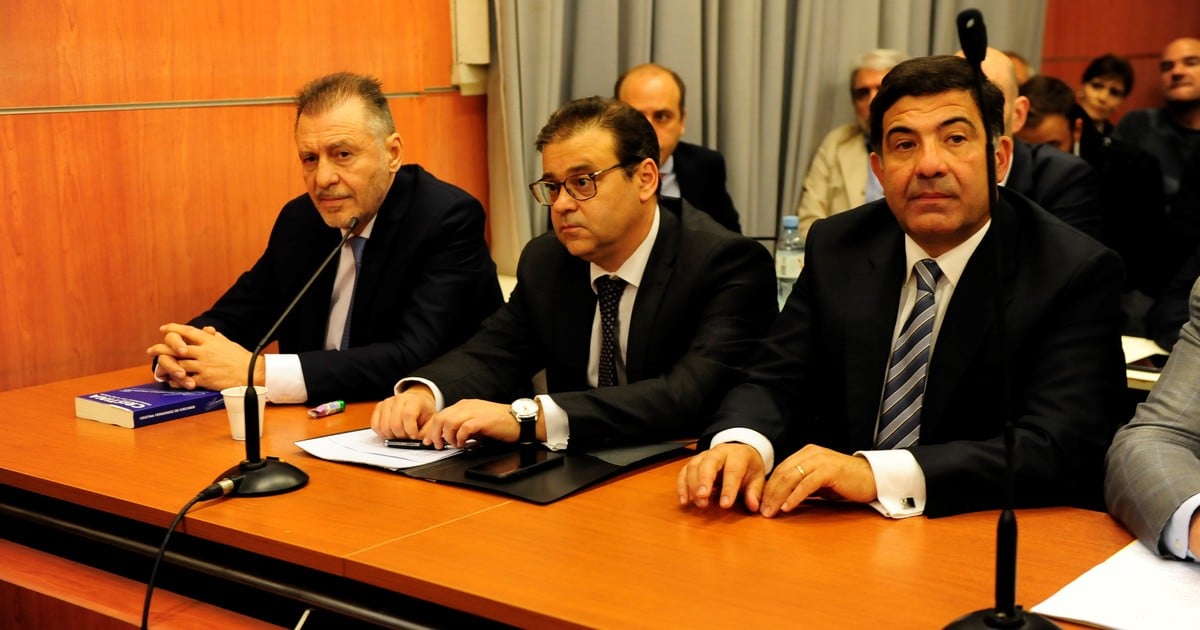 The deadlines are met, and in a race against time Cristóbal López was one step away from recovering Oil Combustibles, the firm accused of having defrauded the State in 8,000 million pesos (although the businessman’s calculations maintain that they are not more than 560 million) . The AFIP is its main creditor and it was the one that gave its consent so that the company is not liquidated and is rescued through an agreement, through which another form of payment is agreed with all creditors. The Receivership noted that López is missing 12 signatures, but he has the majority of approvals, including that of Marcó del Pont, that paved the way.

Oil Combustibles went bankrupt on May 11, 2018, following the decision of the commercial judge Javier Cosentino. After a continuity of thirty days, the process of sale of the main assets of the Cristóbal López oil company began.

In a judicial account there are 120 million dollars that should be distributed among creditors. In this way, the company would be liquidated and the bankruptcy process would conclude. However, since last year Cristóbal López -ex-tenant of Cristina Kirchner-, began a process to salvage your company, investigated in the criminal jurisdiction for fraud by not having paid the Fuel Transfer Tax.

The justice said that far from complying with its tax obligations and in collusion with the AFIP, it repeatedly obtained easy payment plans, allowing that with funds that had to be applied to the payment of the gasoline tax, López’s media conglomerate could be expanded. and his partner Fabián De Sousa.

The first step could be taken thanks to President Alberto Fernández, who in the midst of the pandemic modified the moratorium law. That modification allowed that bankrupt, inactive companies can benefit from a payment facility plan with the AFIP. The decision was rejected by the opposition, which considered it to be a law “made to measure” of the owner of the Indalo Group.

Oil had expressed its willingness to avail itself of a payment facility plan to cancel all of its tax debts verified in the bankruptcy (6,739,449,633 pesos), in bankruptcy (1,507,702,128 pesos) and pending resolution (3,548,496,183 pesos). To this he added another problem: as in 2018 the bankruptcy was issued with continuity, they were generated new debts for “non-compliance with tax obligations“, said the AFIP, which also requires the payment of another 20 million pesos

The AFIP of the macrista management denounced López for owing more than 10,000 million pesos, and also sought to initiate a civil lawsuit. For the businessman, the credit does not exceed 560 million pesos.

With the inclusion in the new tax moratorium, Cristóbal López took the second step: he requested a lifting of the bankruptcy by settlement. That is: to prevent the company from being liquidated by distributing those 120 million dollars among its creditors, an agreement is sought with all the creditors recognized in the bankruptcy process, and with the conformity of all of them another form of payment is established.

For this process to come to fruition andIt is key that from the AFIP Mercedes Marcó del Pont gave its approval, since the collecting body is the main creditor of Oil Combustibles. This happened on May 4, and with the conformities of other minor creditors that the businessman had already obtained, the way for the resurrection of the company was paved.

The lawyers of the Argentine Mail, of the Macri family and whose bankruptcy was decreed this Monday, denounced this situation.

The Correo de los Macri denounces that the State favors Cristóbal López, while rejecting your offer for the debt. The Socma group company asked that the commercial judge not accept the proposal to rescue Oil Combustibles “due to the great damage it generates to the State.”

When analyzing the situation of Oil, the Receivership in its last brief before the judge Valeria Pérez Casado, stated that the firm had a “great advance in obtaining conformities since it began with this purpose, not only has it not been possible to reach unanimity of agreements in the manner provided by the law on the matter, but neither, despite if announced for a future date, the eventual deposit for reluctant or missing creditors has been made “.

Now Twelve creditors need to agree, something that the company promised to obtain and present to justice in the next few days. “The total number of creditors who up to now agreed to the conclusion of this bankruptcy by settlement and in compliance with all legal and formal requirements amounts to 249 creditors“said the receivership.

This Monday, July 12, Oil Combustibles must present all the conformities to the bankruptcy judge. The Receivership indicated that “in the best of the cases, greater conformities would be obtained with all the legal precautions met, but there would still be some creditors who could not be found or who decided not to agree to the conclusion by settlement proposed by the bankruptcy. “.

With this scope, it is highly probable that Cristóbal López will present a considerable percentage of creditors who agree to lift the bankruptcy through the settlement procedure, there will be a smaller remnant in quantity but required by law: The regulations require that 100% give their approval.

Faced with this scenario, a conjunction or combination of the various forms was recommended: ending the bankruptcy by settlement and paying the corresponding figures to the creditors who were not found or rejected the proposal. In one way or another, Cristóbal López was one step away from recovering an inactive company, with its assets sold and investigated for corruption. 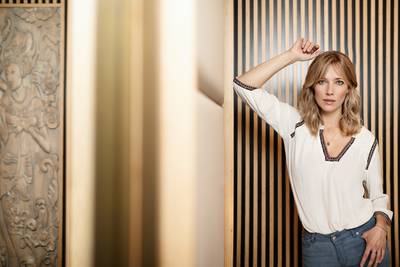 Jennifer Hoffman six months after Cooper was born: ‘Is that motherly feeling still coming or what?’