Cristina Kirchner’s lawyer lamented the death of Norberto Oyarbide: ‘May God have you in glory’ 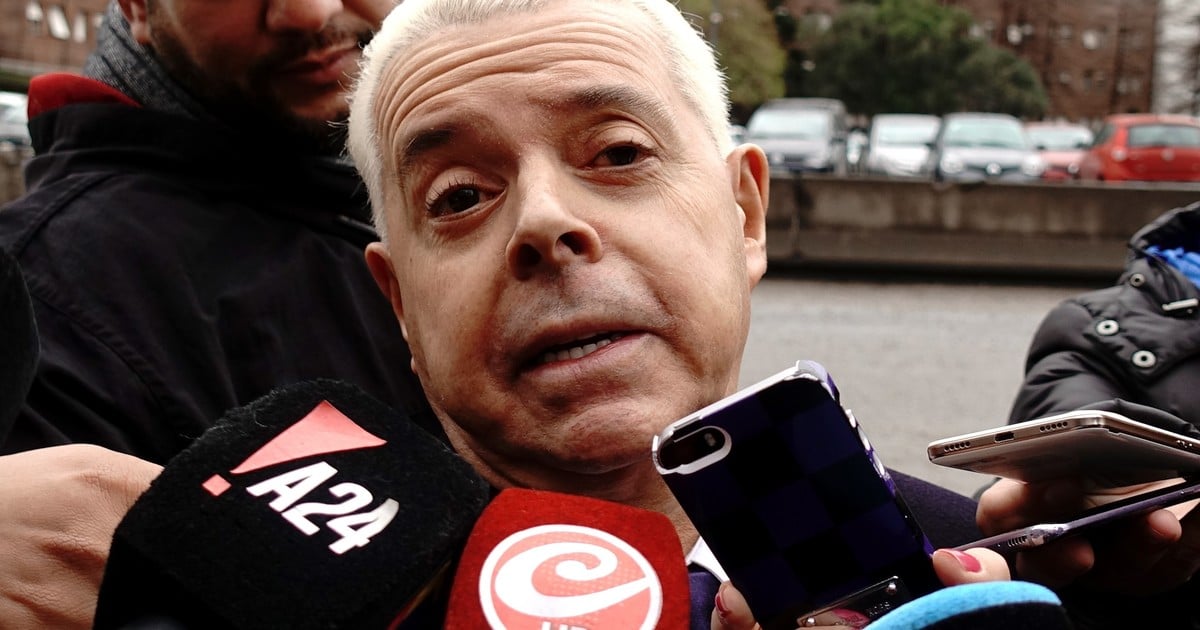 Gregorio Dalbón, Cristina Kirchner’s lawyer, was one of the first to express his sadness over the death of former federal judge Norberto Oyarbide, who died on Wednesday after spending more than two months hospitalized for coronavirus.

Through his Twitter account, Dalbón expressed: “I deeply regret the death of my friend Norberto Oyarbide. May God have you in Glory and rest in Peace”.

As a counterpart, Yamil Santoro, a candidate for Buenos Aires legislator for Together for Change, was the first of the political arc to make public his opinion about the eccentric former federal magistrate. “He should have finished his days in prison”, he sentenced.

I deeply regret the passing of my friend Norberto Oyarbide.

May God have you in Glory and rest in Peace.

And he added: “Our effort against the corrupt is so that those who have dishonored the institutions, such as Oyarbide, do not end up unpunished. That is why I ask you to consider helping us with your vote so that each time there are fewer characters like Oyarbide free“.

Another of those who spoke was Paula Oliveto, national deputy and president of the Civic Coalition-ARI of the City of Buenos Aires. “Death does not make you good. A bad judge leaves behind impunity and injustice. #Oyarbide “

Oyarbide, who was characterized by his high media profile, had relationships with numerous figures of the show, such as the actor Fernando “Coco” Sily, with whom he shared a radio program, and Moria Casán. This Wednesday night, none had expressed themselves on the networks.

Oyarbide should have finished his days in prison.

Who did it was the television animator Franco Torchia, who in the same social network wrote: “Oyarbide was the recipient of one of the homoodio campaigns most intense in Argentine media history ”.

Torchia referred to the scandal of the Spartacus brothel, where the former judge was filmed as one of his clients.

Oyarbide was the recipient of one of the most intense homo-hate campaigns in Argentine media history.

Before and after, everything else.