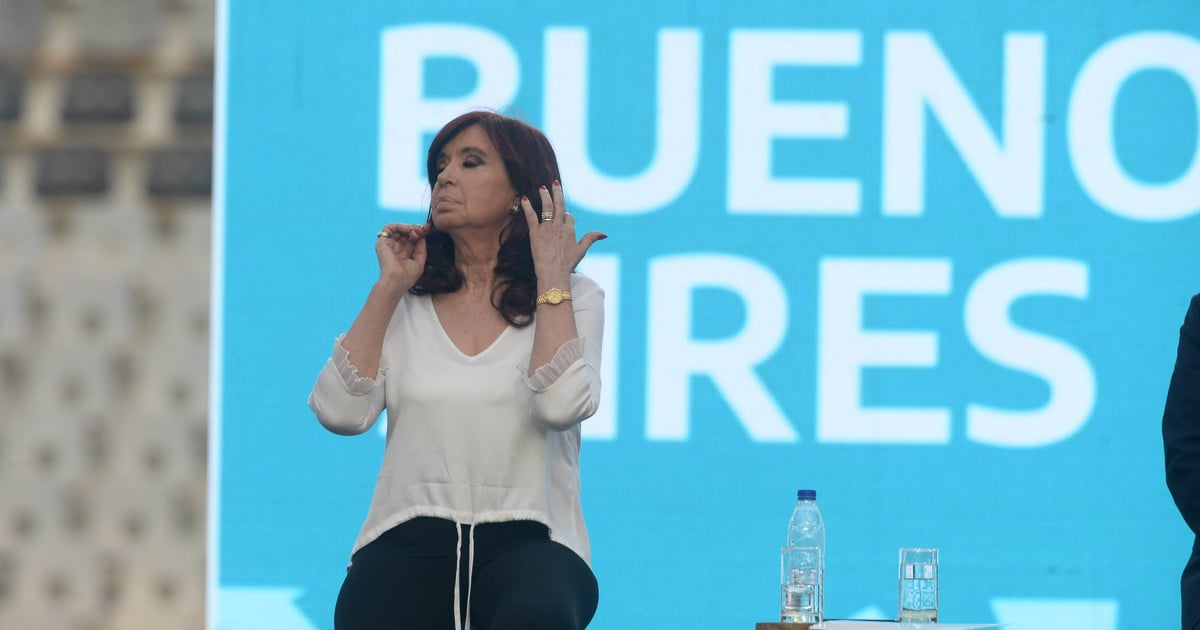 The vice president Cristina Kirchner He questioned with harsh terms the ruling of the Supreme Court that endorsed the autonomy of the City of Buenos Aires to maintain the presence of the schools and even spoke of a “democratic coup“.

In a long thread on her Twitter account, the former president summarized the conflict between the Nation and the City of Buenos Aires after the DNU of President Alberto Fernández who ordered the closure of schools in the AMBA in April, in the middle of the second wave of coronavirus.

“Honestly, it is very clear thats blows against institutions democratic elected by popular vote, they are not like before“was the last of the vice president’s messages.

In that sense, the vice president pointed out: “Today, the Court has just decided, in the midst of a pandemic decreed by the WHO, a health emergency sanctioned by the National Congress and with more than 65,000 deaths in Argentina, that the National Executive Power will not it has powers to take sanitary measures “.

Honestly, it is very clear that the blows against the democratic institutions elected by popular vote are no longer like they used to be.

“Given this scenario, I say … in order to govern, would it not be better to appear to compete for a position of Judge to the Council of the Magistracy or for a President to propose you for Minister of the Court?”, He fired.

In addition, the former president recalled: “On April 30, the Senate of the Nation was notified of an unusual and unprecedented resolution by the National Chamber of Criminal and Correctional Appeals of CABA”

“Believe it or not, that resolution gave rise to an action of … Habeas Corpus against the National Congress, ordering it to pass laws in 15 days! Ignoring not only the division of powers, but even worse: ignoring what it is Habeas Corpus, “he continued.

He also took the opportunity to re-link the Justice with the Clarín Group, by mentioning the decision of the Federal Contentious Administrative Chamber to suspend the validity of the DNU that declared cell phones, internet and cable television as a public service.

“In other words … They will be able to increase your cable, internet and cell phone, how much, how and when they feel like it. As you will see, the Judiciary is also your problem,” he declared on social networks.