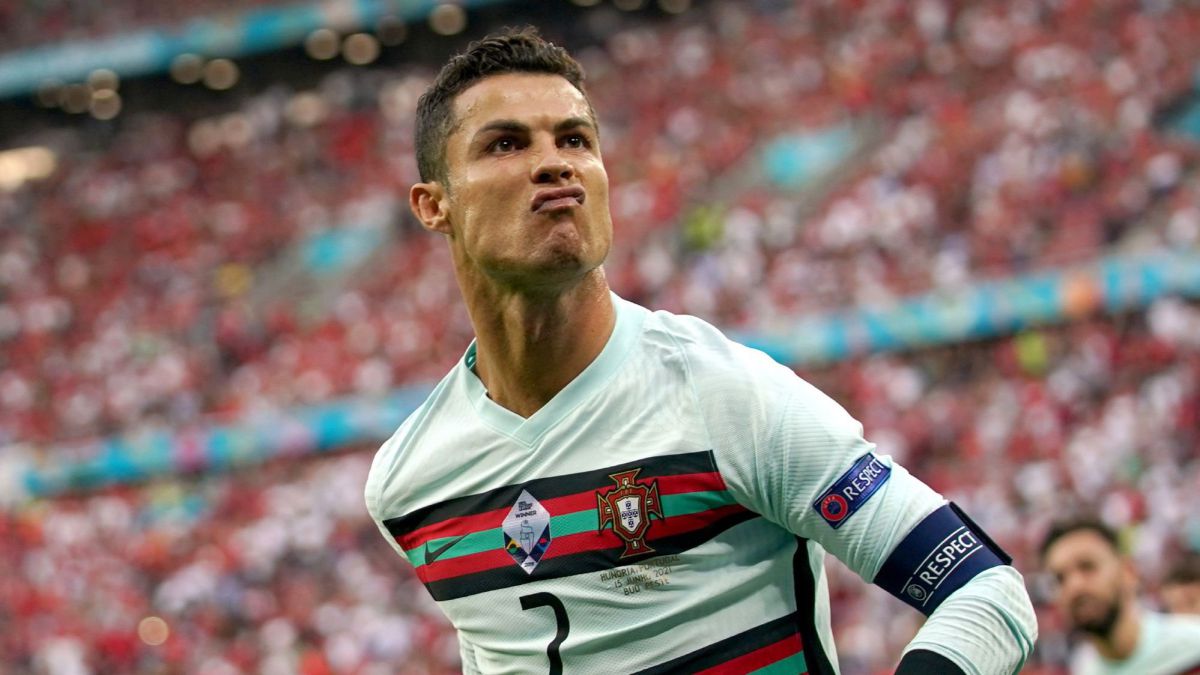 Hungary coach Marco Rossi criticized Cristiano Ronaldo in an interview on La Gazzetta in which He was questioned about the celebration of the Juve player at the Budapest stadium challenging the stands in the match that faced Portugal with the Magyar team: “Cristiano is a great champion, but sometimes annoying. After the goal he scored against us, he celebrated as if he had scored in the final. People realize these things. “

It should be remembered that Cristiano looked at the stands as if throwing a kiss after scoring each of his two goals in a match that ended 0-3, but that it was not decided until the last minutes. Throughout the clash he was receiving homophobic pardons from a sector of the stands, something that UEFA is investigating as a considerable sanction.

Despite the Hungarian elimination, Rossi was very satisfied with the performance offered by his team: “Last night I slept a maximum of 15 minutes. I never thought that a draw with Germany would leave me with this feeling. I know we were fine, but I still have that thorn. “