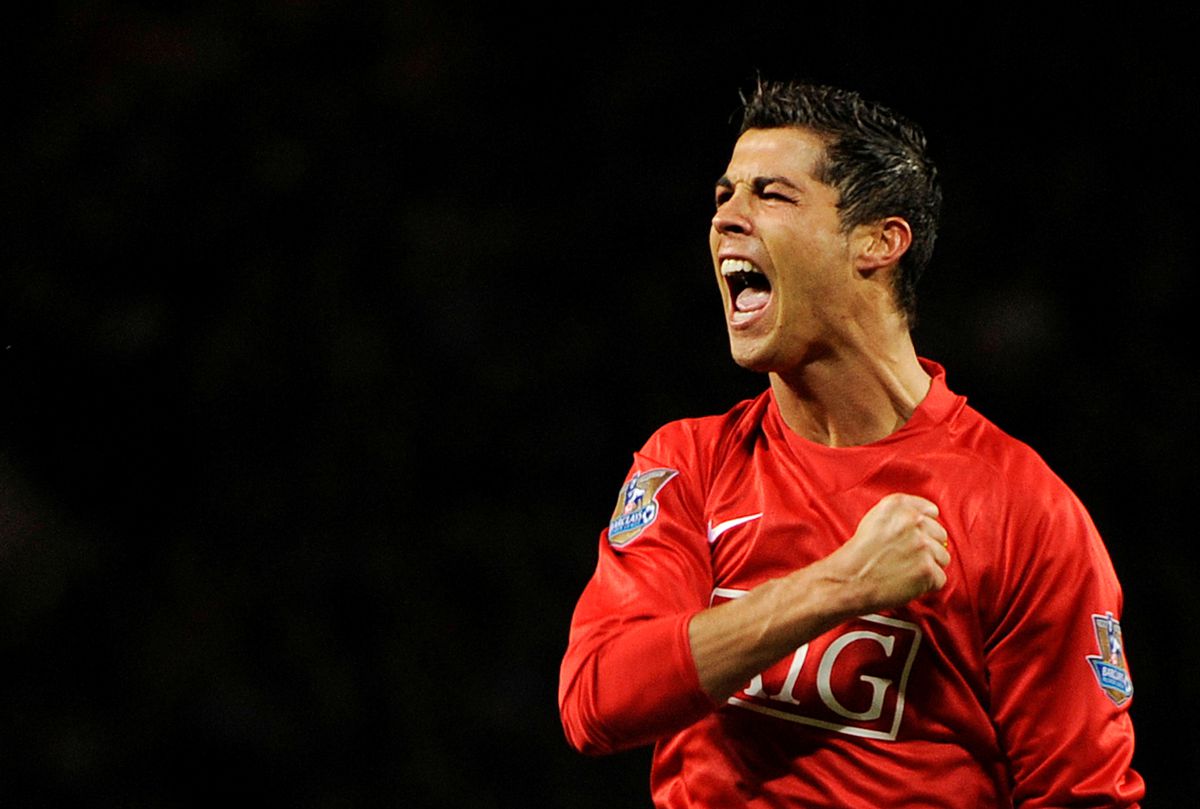 In the absence of the transfer of Kylian M’Bappé to Real Madrid, the summer market has ended up shaking the board of European football with the movements undertaken by the two monarchs that have ruled it in the last 15 years. If Messi flew to Paris to sign for PSG, Cristiano Ronaldo left Juventus in Turin this Friday for Manchester United, winner of the auction that his agent Jorge Mendes organized. Cristiano thus returns to the club where he arrived at the age of 18 from Sporting de Portugal and with which he won the Champions League in 2008.

Manchester City first entered the scene, discarding his hiring this past Friday at noon. Later, it was United who joined the bidding early in the afternoon after the statements of their coach, the Norwegian Ole Gunnar Solskjaer. This, on Thursday, had already criticized the possibility that the Portuguese striker signed for the neighbor. “Experience tells us that if you’ve played for United you can’t do it for City,” warned Solskjaer, who was beginning to show United’s interest. “We have always maintained a very good relationship with Cristiano, [el jugador portugués del United] Bruno Fernandes has been talking to him and he knows our will. If at some point he left Juventus, Cristiano knows that we are here. He is a legend of the club I was lucky enough to play for. We’ll see what happens, ”Solskjaer slipped. Finally, there was agreement. The contract binds CR7 to United for two seasons. The English club will pay 15 million euros to Juventus plus eight million in variables, which would add the amount that Italian society has yet to amortize of the 127 million euros it paid to Real Madrid in the summer of 2018.

The personal ambitions of the 36-year-old Portuguese striker and the economic crisis derived from the pandemic have been the reasons that have ended up imposing themselves on the solera of the vecchia signora and they have led to the departure of the Portuguese striker. Hours before announcing the signing for United, Maximiliano Allegri expressed laconic: “On Thursday I spoke with Cristiano and he told me that he has no intention of staying at Juventus. It is true and I can confirm it. For this reason, he has not trained and will not play against Empoli. I am not disappointed in him. You have made a decision and you are done. He’s looking for a new club after three years here, that’s life. The coach of the Turin team closed his speech with a cold “now we can talk about Empoli”. Moments before, Cristiano had been in the training center of the Lombard club to say goodbye to his teammates.

CR7’s slam to Juventus was forged last season, with the loss of the league championship (the team finished fourth) and the elimination in the knockout stages of the Champions League against Porto. In his three seasons at Juve, Cristiano has won two Italian leagues, a Cup and a Super Cup, and has scored 101 goals in 134 games, but has failed to meet the goal for which he was hired. The Champions League has resisted him, despite his employer, Andrea Agnelli, who gave his bet for failure after paying him a salary of 30 million euros per year. Three years later, the Turinese society can no longer mortgage its financial future to Cristiano, neither to maintain his salary nor to offer him a team that will compete with guarantees for the European title. In these three campaigns, the Portuguese has added two consecutive eliminations in the round of 16 (Lyon, 2019-20, and Porto, 2020-21) and lost in the quarterfinals against Ajax in his first season, 2018-19. The hundred goals he has registered are his defense to defend that he has not failed at Juventus, but the club by not having been reinforced enough.

At 36, Cristiano is now looking for a project that will allow him to equalize and, if possible, surpass the six European Cups that Paco Gento collects. This milestone is his great obsession and Cristiano has come to the conclusion that at Juventus he could no longer achieve it. Neither with Allegri, nor with Sarri nor with Pirlo, Cristiano was convinced of being able to add his sixth Orejona. The return of Allegri, with whom Cristiano admitted “coexistence problems” in his first year at Juventus, has also influenced his departure. The technician recommended his sale, but Agnelli chose to maintain his bet on the Portuguese and did not renew the technician who has just played back.

CR7’s departure has caused some perplexity in the transalpine country, where it is blamed for not even fighting to have a winning project. He leaves Italy with the feeling among the Juventine fans that he has not felt society, nor its traditions. The Italian press reflects that the feelings of the tifosi is that Cristiano has always been above a club that boasted of the culture of collective effort. His signing for Juventus was seen by many followers as a mere marriage of convenience that has lasted three years in which neither the club nor the player achieved the long-awaited Champions League that could have prolonged it.

Germany chooses: heads instead of topics