Cristiano Ronaldo: “I don’t accept a mentality lower than the top 3 at Manchester United”

Pretty clear and straightforward interview released by Cristiano Ronaldo to Sky Sports. The attacker of the Manchester United he focused on personal and team ambitions for this 2022 that has just begun. Despite a certainly not positive moment, the Portuguese charged the environment by asking for more from the mental and ambition aspect.

MENTALITY‘- “I don’t accept that Manchester United’s mentality is lower than the Premier League top 3. I think to create something good, sometimes you have to destroy something old. So why not: new year, new life and I hope Manchester United can reach the level desired by the fans. The fans deserve it, “said Cristiano Ronaldo.

CHANGES – “Now we can change something. I know how to start changing everything, but I won’t say it because I don’t think it will be ethical of me. What I can say is that we can play better, all of us. Manchester United must change that. I don’t want to be here to be in sixth, seventh or fifth place. I’m here to try to win and compete to do it. I think we are already creating competition, but we haven’t reached our best level yet. Manchester United still has a lot of it. Way to improve. Rangnick? Since he arrived something has changed, but it takes time it’s not easy to change the mentality and we have changed a lot since I arrived. Ole, Carrick and now there’s Rangnick. “ 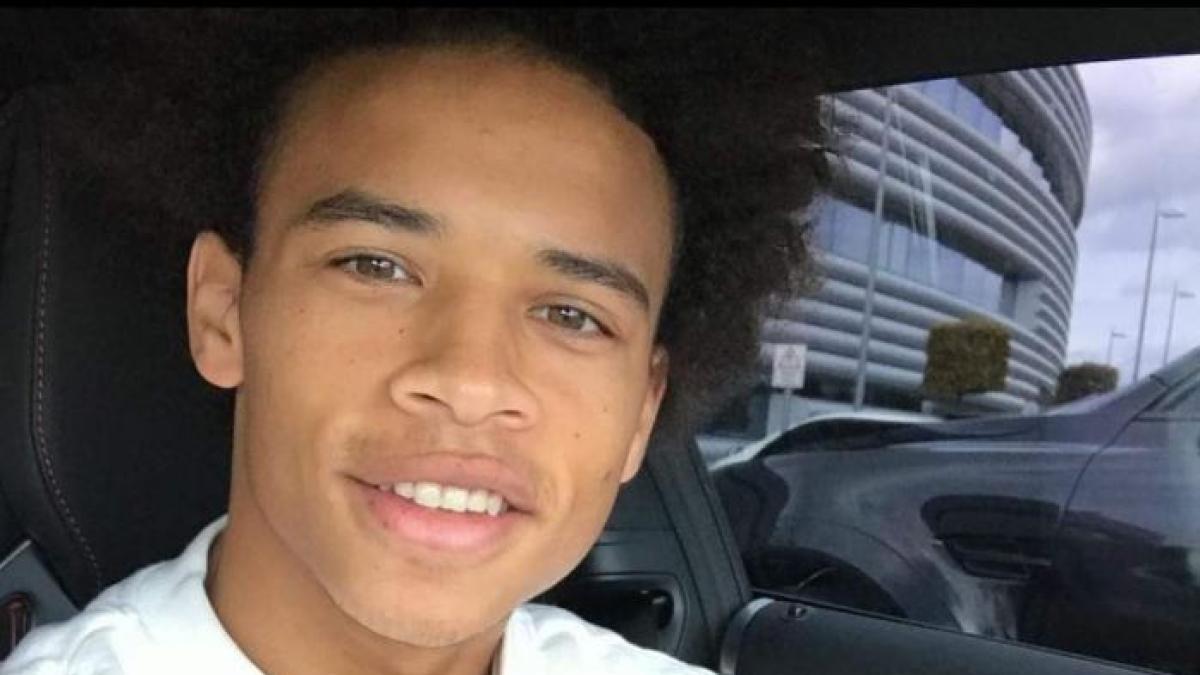 Intoxicating dribbling, scary top speed. Leroy Sané is a bugbear for opposing defences. Bayern Munich fans pamper him and in...

Who are the candidates to replace Gerardo Martino on the bench of the Mexican team?

After the victory of the Mexican team over Saudi Arabia, which in reality was of little use because despite this... 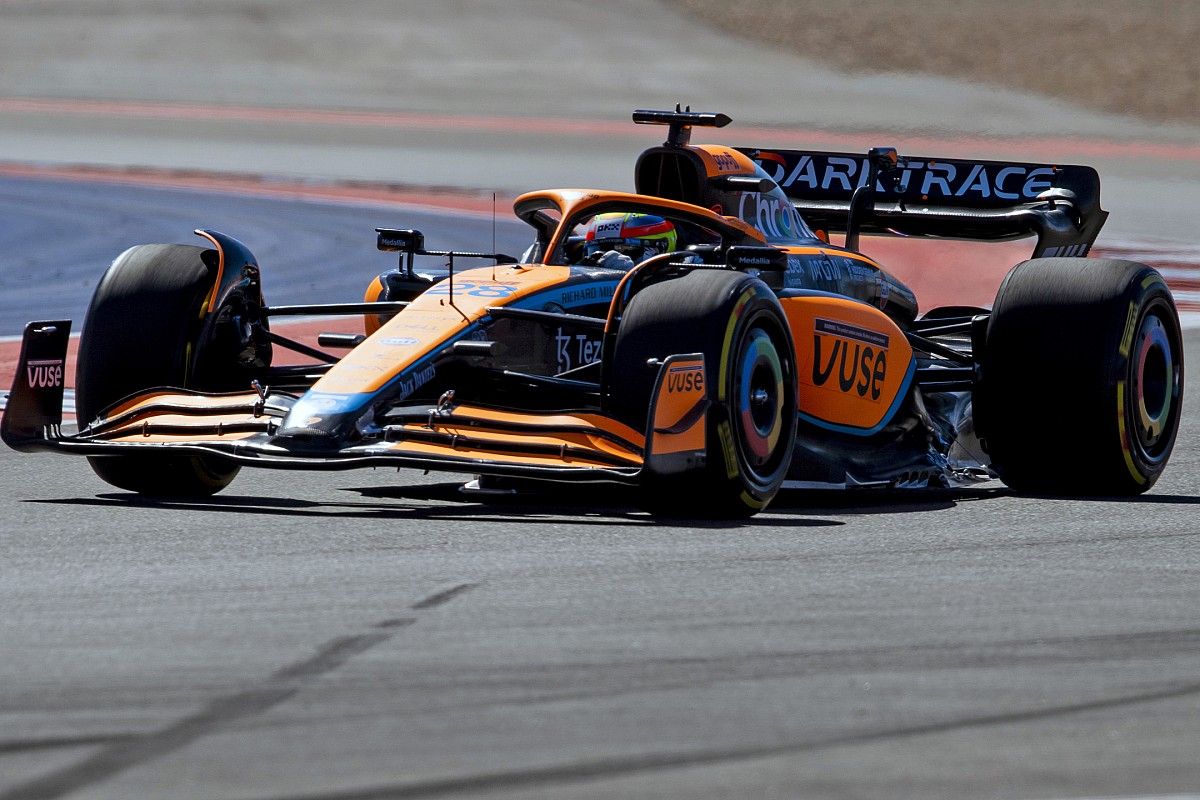 Alex Palou, IndyCar champion in 2021, will be the new reserve driver of the McLaren Formula 1 team starting next... 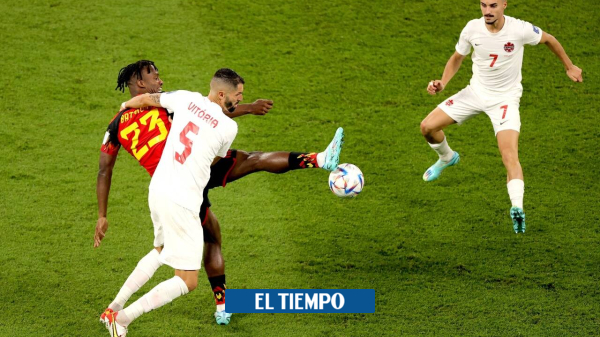 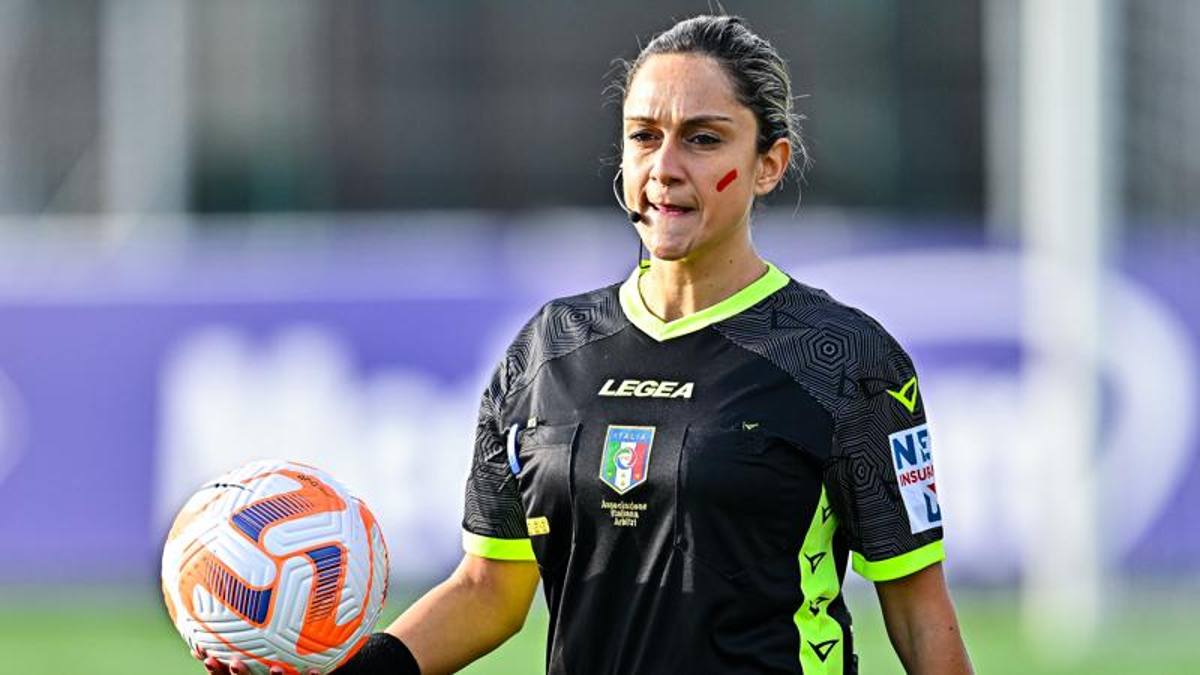 Two female referees in the same match: the Serie C match goes down in history

The injury after 12 minutes of the appointed referee, Marotta, led to her being replaced by colleague Bazzo marking an...

The Boss would be proud: Finish Halo Infinite without firing and on the highest difficulty