Cristiano Ronaldo came out at the crossroads of criticism: ‘Fortunately, football has a memory’ 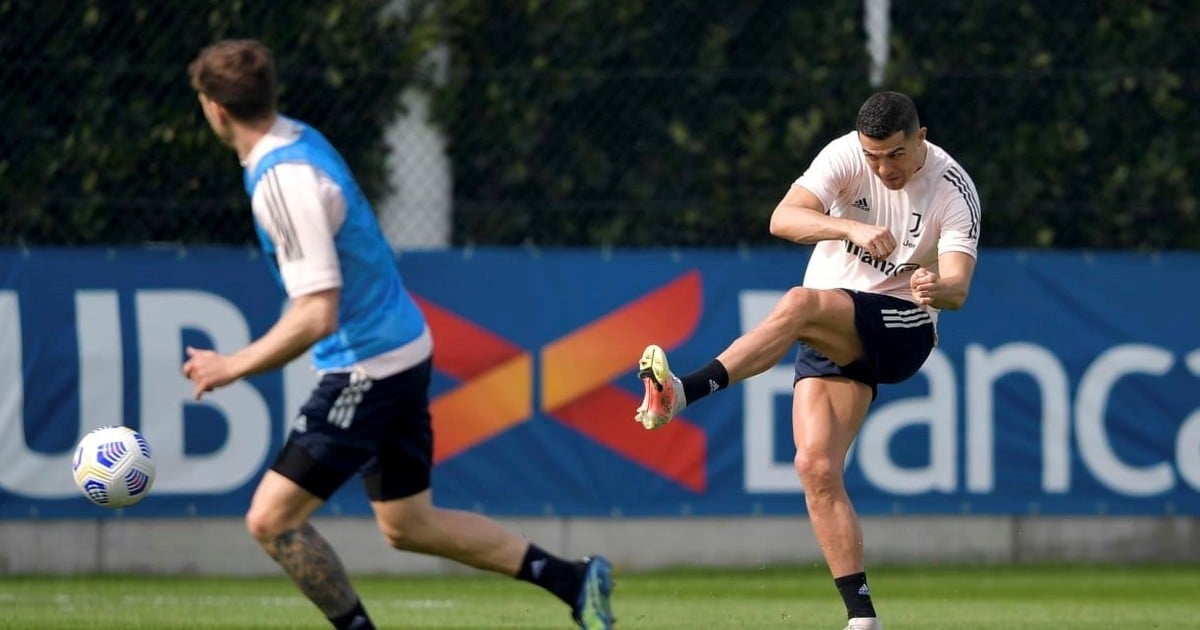 When in Turin the echo of the elimination of Juventus in the knockout stages of the Champions League at the hands of Porto still resounds, Cristiano Ronaldo, the main focus of criticism after that adverse result, came to the crossroads of questions and emphasized his commitment with the Bianconero cast for the remainder of the season. And then?

“More important than how many falls you suffer in life is how quickly and how hard you get back on your feet … True champions never break! Our focus is already on Cagliari, in the Serie A fight, in the Italian Cup final and in everything that we can still achieve this season, ”the Portuguese wrote on his Instagram account along with a photo in which he is seen training.

CR7 had a modest performance on Tuesday in the rematch against Porto, which his team won 3-2, but was unable to overcome the tie after a 2-1 defeat in the first leg. That weak performance at the time when Juve needed it most triggered questions for all tastes, which the player was in charge of replying by appealing to his scrolls.

“It is true that the past belongs to museums (I should say it!), But fortunately football has a memory … And so do I! History cannot be erased, it is written every day with resilience, team spirit, perseverance and a lot of hard work. And those who do not understand this will never achieve glory and success, “argued the scorer in his message on Instagram.

The premature elimination of the Champions League (the great goal that the club had set for this season) was added to the weak campaign in Serie A (Juventus is 10 points behind the leader Inter) and the economic difficulties derived from the drop in income that caused the coronavirus pandemic. All this seems to combine to think that the Portuguese will leave at the end of this season.

As published by the Corriere dello Sport this Saturday, the Turin institution set the price it would ask to release the 36-year-old footballer at 29 million euros, for whom it paid 115 million to Real Madrid in July 2018. Although the figure seems low, The departure of Cristiano, who has a contract until June 2022, will allow him to save the 31 million he receives annually in salary.

Cristiano Ronaldo still has 13 games to go with Juventus this season. Then you must resolve your future. (Photo: Juventus)

The doubts about the permanence of the player-franchise were raised this Saturday to Andre Pirlo during the last press conference that the coach gave before the duel that his team will star on Sunday against Cagliari in Sardinia for the 27th date of Serie A.

“It is normal that he is disappointed, like the whole team. And it is normal that there are rumors after an elimination: he is the most important character in the world at a football level with (Lionel) Messi, he always makes people talk about him, “said the DT, who stressed that the Portuguese” scored 90 goals in 100 games for Juventus and he always proved his worth ”.