Cristiano Ronaldo became the top scorer of the Eurocup 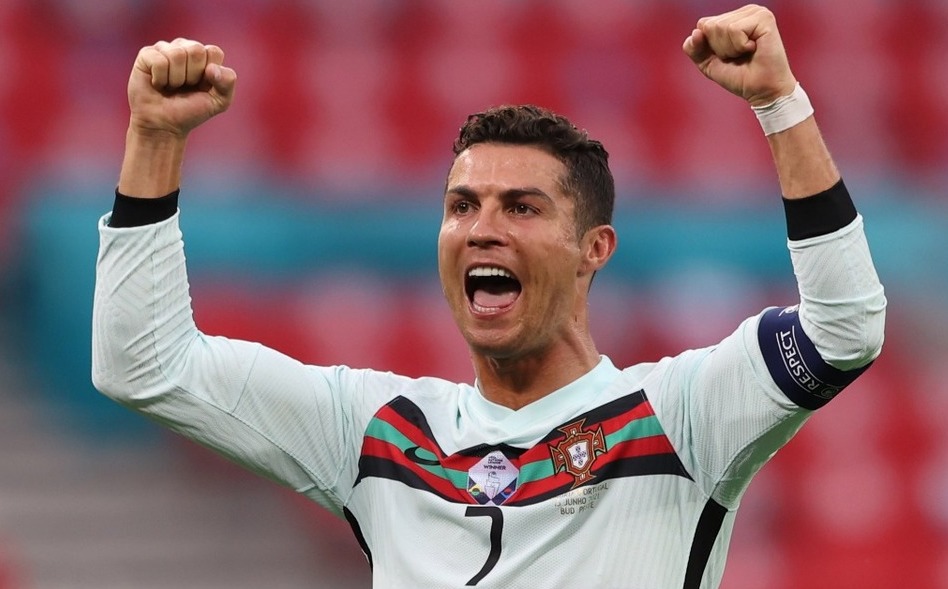 Cristiano Ronaldo has achieved this Tuesday the record of goals in the history of the football Eurocup, with eleven targets in the five editions in which he has participated, after undoing with the two goals scored Hungary the nine-goal tie that he maintained with the French Michel Platini.

The first, from a penalty, Y the second, after great individual play he got them in Hungary-Portugal this Tuesday, in his 22nd match in the final phase of a European Championship, another record that neither player has, as second on the list is the former German international Bastian Schweinsteiger, with 18 games.

What’s more, no other footballer has participated in five editions of the continental tournament.

In the final phase of the Eurocup No other player has scored as many goals as Cristiano Ronaldo, who in total, counting the qualifying rounds for the tournament, has scored 42 goals.

In the final stages, behind Ronaldo, with 11 goals, and Platini, with nine, Danish is found Ole Madsen and English Alan Shearer, with seven goals each.

Another record close to the veteran captain of the Portuguese team is that of the best assistant in the history of the Eurocup, where the record is held by the Czech Karel Poborsky with eight passes on goal.

Cristiano Ronaldo accumulates six passes that ended up in the networks.

The two goals of Ronaldo against Hungary was the 106 with the Portugal shirt and in the history of national team football He is only behind Iranian Ali Daei with 109 points.

The Portuguese striker broke the European record as a scorer with his selection (84 points) by Ferenc Puskás during the 2018 World Cup, and this Tuesday he became the highest scorer in the history of the Eurocup in the stadium named after the Hungarian legend who also played for the Spanish national team. 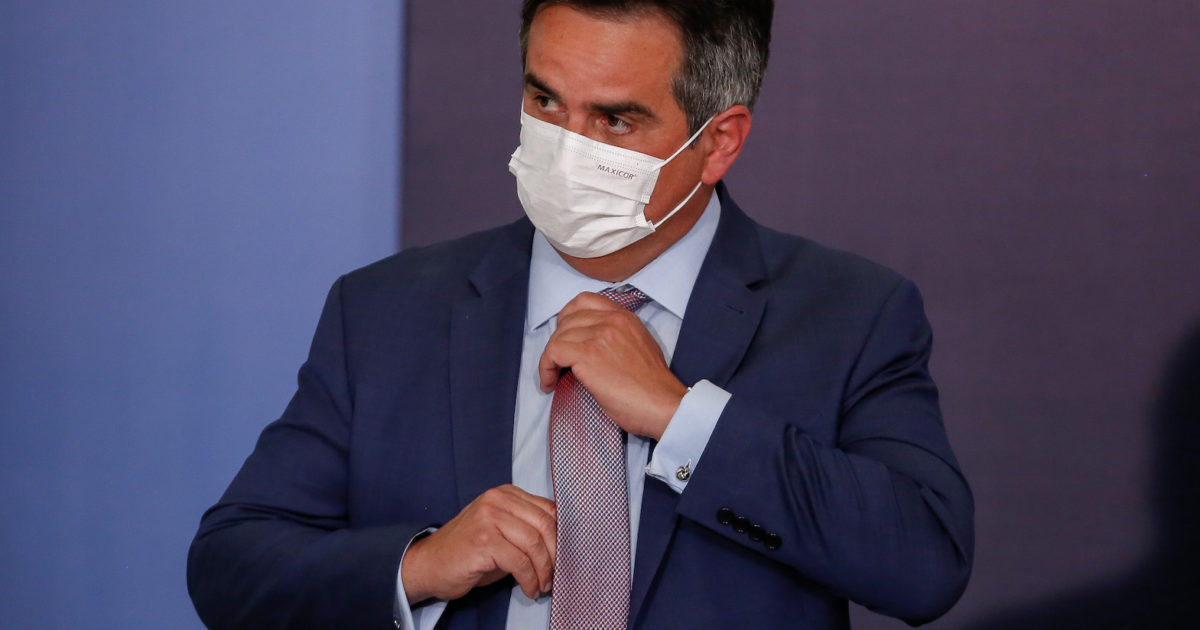