Cristiano defends himself from criticism 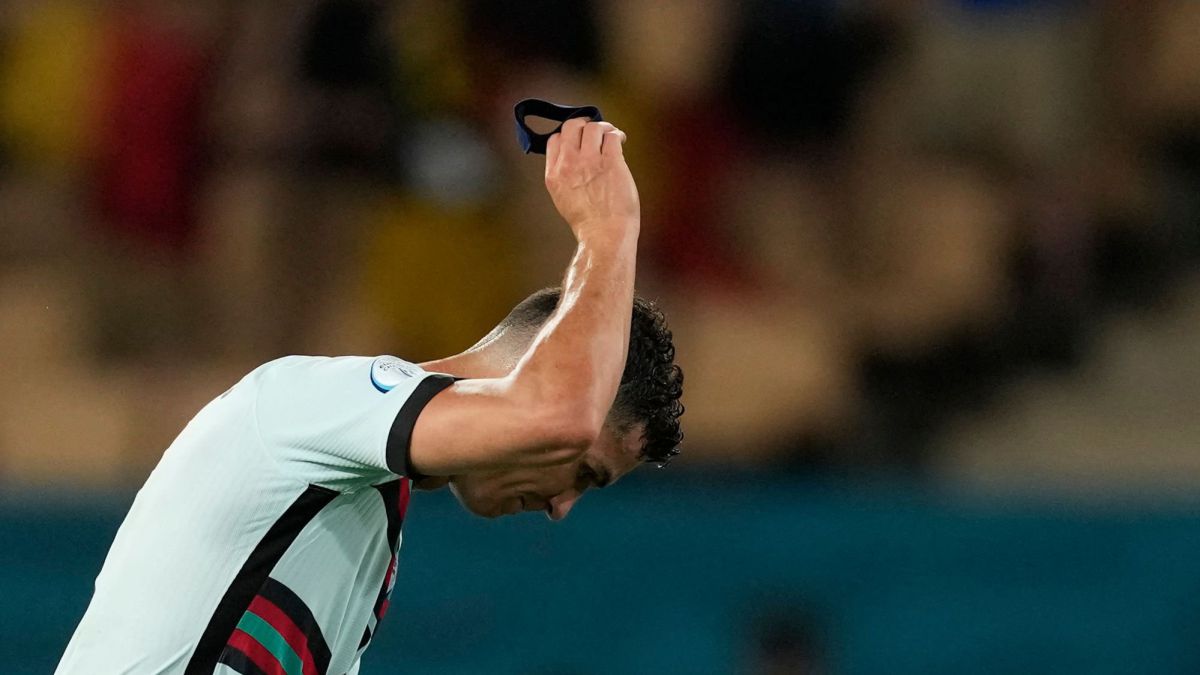 “We did not get the result we wanted and we left the competition earlier than desired”, starts the message from Cristiano Ronaldo, published by the captain on his official Instagram profile and accompanied by a photo of the Portuguese players and another of his, before the fans.

“But we are proud of our journey, we gave everything to renew the title”, said ‘El Bicho’, who also congratulated the Belgian team for the victory, one to zero, against the Portuguese at the La Cartuja stadium in Seville.

The forward also took the opportunity to thank the fans, who “were tireless supporting the team from start to finish. We ran and fought for them, to live up to the trust they placed in us.”

Portugal, current champions of the Eurocup, fell to Belgium by a goal to zero scored in the 42nd minute Belgian player Thorgan Hazard. After the elimination, the team returned today to Lisbon from Seville.

Reactions to the Portuguese defeat were not long in coming on the political scene either. António Costa, Portuguese Prime Minister, used his Twitter account to thank the National Team for their “commitment and dedication.” “The champions lose on their feet. The fight and dedication were not enough to pass the phase, but they once again honored the colors of Portugal.”

Minutes before, the president of the country, Marcelo Rebelo de Sousa, praised the Portuguese team despite the defeat. “We had the best second half since I can remember,” said Sousa, who stressed that the team “had no luck. To be champion you need luck and talent. Today we had talent, we had no luck.”