Cristiano Carvalho was fired in 2015 on charges of irregularities, says newspaper 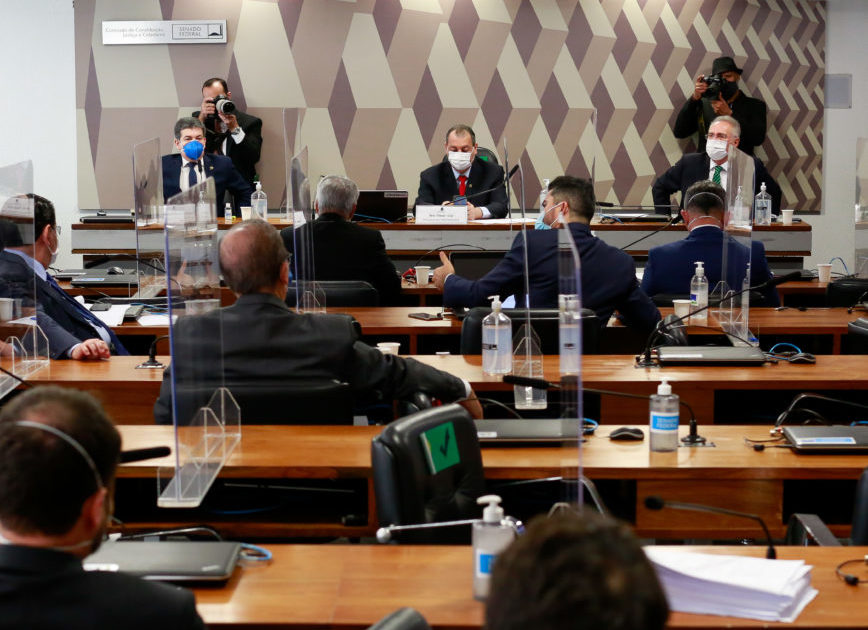 The main link between Davati Medical Supply and the Ministry of Health, Cristiano Hossri Carvalho has already been accused in court of selling turnstiles on behalf of a company that did not sell them. THE information is from the column Panel, gives Folha de São Paulo.

Carvalho, says the newspaper, was fired from the company BST Butler Carvalho in 2015. The company found that he “had requested and received a refund of an amount already paid”. He was director.

Still according to the Panel, he even challenged the dismissal in court, but lost. In a certain part of the action, a witness claims that he “it sold non-BST products, such as turnstiles”. The person would have learned of this after reading an email in which the former director addressed these negotiations.

Davati’s name appeared in the news after a report by Folha de São Paulo revealed an alleged request for a bribe by former director of Logistics at the Ministry of Health, Roberto Ferreira Dias, during negotiations to purchase 400 million doses of AstraZeneca’s covid vaccine.

The CPI (Parliamentary Commission of Inquiry) of Covid of the Senate may summon Carvalho to provide clarification this week.